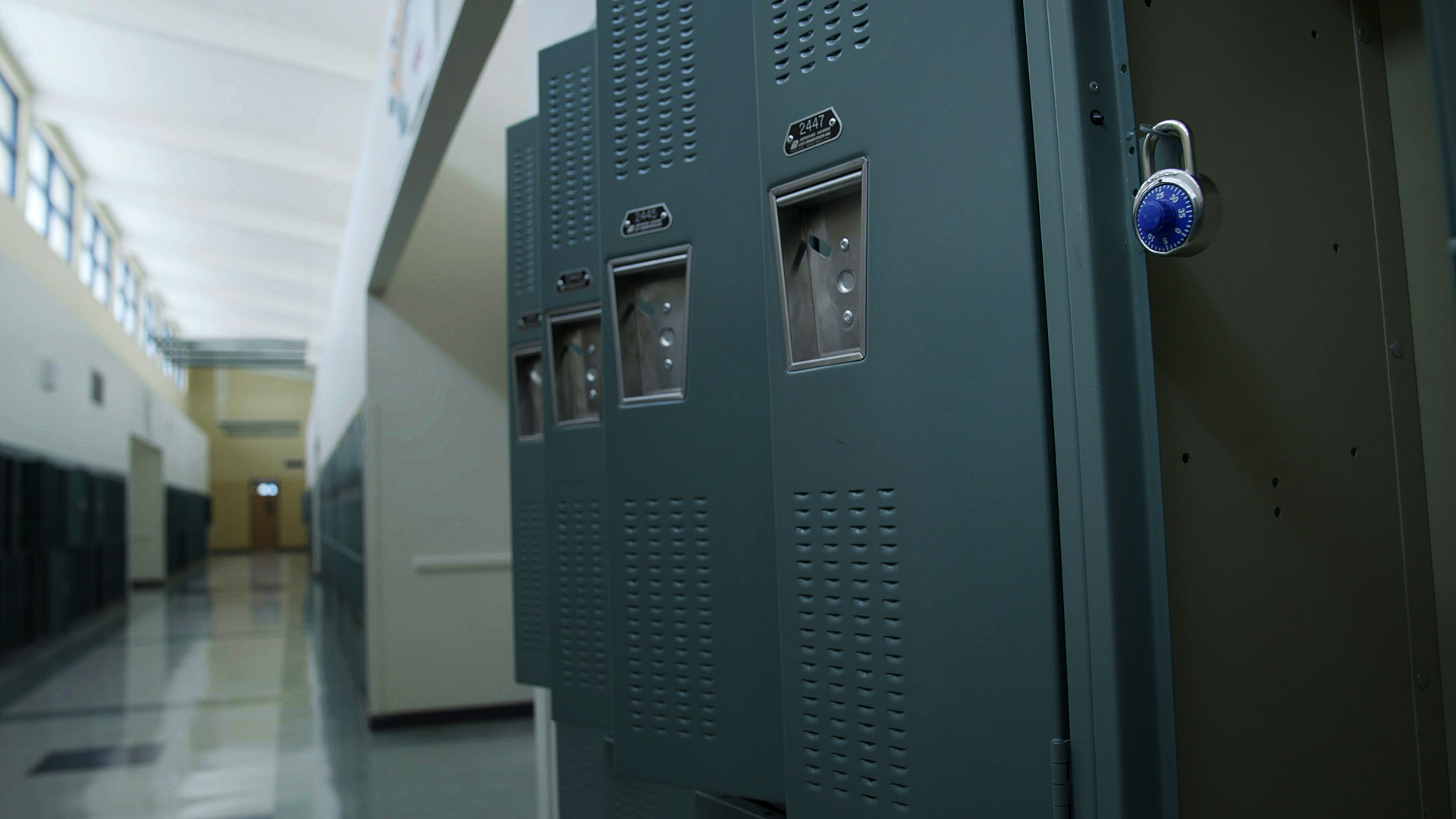 A row of empty lockers in a hallway at Marana Middle School.
AZPM Staff

As the fall semester draws to a close, Arizona K-12 schools face an onslaught of troubling news.

With COVID-19 transmission high in much of Arizona, many schools in Pima County are choosing to remain in remote learning even after the holiday break, the Arizona Daily Star found. Tucson Unified School District, the largest in Southern Arizona, did not start hybrid classes at all this semester, out of COVID-19 concerns.

The effects of the lack of in-person schooling this year will be felt by districts, teachers and students for a while.

This week, the Arizona Department of Education released projected funding losses due to distance learning. The state funds distance learning students at 5% less than it funds fulltime, in-person students.

Districts in Pima County are expected to lose millions due to this. TUSD is in a particularly precarious situation financially, partially due to a significant decline in student enrollment, the Arizona Republic reported.

On the grading side of school life, the news remains bleak. Across the nation, schools saw a sharp increase in failing grades this semester, including in Tucson-area schools. While there are a number of contributing causes, the Arizona Daily Star found that trouble with remote learning and tough financial circumstances are frequently cited issues.

The vaccine could be the light at the end of the tunnel. Vaccine distribution began in Arizona this week. Teachers and child care workers are near the top of the priority list for the vaccine, KGUN reports. However, with Arizona, along with many other states, receiving fewer doses than promised, it could be a while until enough teachers are vaccinated to make an impact.

Most Pima County schools to remain remote after winter break

Many school districts in Pima County, including Amphitheater, Vail, Flowing Wells, Sahuarita, and Tucson Unified, will proceed with only remote instruction for the majority of their students, the Arizona Daily Star reports.

These decisions come as local health officials warn that COVID-19 transmission is high in Pima County, though transmission rates inside of schools is relatively low.

The Arizona Department of Education projects a difference of $266 million in funding for Arizona public and charter schools this year, the Arizona Republic reports.

More students in school districts across Tucson received failing grades compared to past years, the Arizona Daily Star reports. That trend is particularly pronounced in middle and high schools.

The Arizona Daily Star conducted an informal survey of 74 Tucson-area educators and found that regardless of instruction method, whether in-person or hybrid, more students were failing, often due to not turning in assignments.

The University of Arizona has been awarded a four-year grant to encourage and support Diné College students to transfer to the university to pursue degrees in science, technology, engineering, agriculture and math majors.

The Advancing Postsecondary Attainment and Research in STEAM for Tribal Students project aims to increase the number of Native American students in science, technology, engineering, agriculture and math (STEAM) majors at the UA through mentorship and other forms of institutional assistance. (The "A" in STEAM is commonly used elsewhere to refer to "arts.")

These are the fields where some communities in tribal lands could use more experts. During the pandemic the lack of running water, electricity, food, access to health care or communication infrastructure have made national news.

Schools like the University of Arizona and Arizona State University, which saw spikes in cases among students and staff earlier this semester, close out the year with overall COVID-19 positivity rates below 5%.

Arizona State University announced via email that there will be no spring break this year, the Arizona Republic reports. This decision is an attempt to suppress the transmission of COVID-19.

ASU to begin construction of multi-purpose arena in January

TEMPE — Arizona State University plans next month to start construction of a multi-purpose arena that will be the home venue for several Sun Devils sports teams and also be available for concerts, conferences and youth competitions.

The Athletics Department said the facility to be located on the Tempe campus will be home for the men’s ice hockey, wrestling and women’s gymnastics.

Afamily.com reports that completion is scheduled for December, 2022.

The 5,000-seat facility will have 20 luxury suites, two group sites and a large club lounge. There will be a social deck on the east side of the 300-level and a 942-seat student section on the west side.

Education notebook: Campaign to vaccinate educators underway, school reopenings remain uncertain Education notebook: Vaccines for educators arrive, Ducey addresses pandemic’s toll on education Education notebook: Growing AZ outbreak means more remote learning, vaccines for educators on horizon
By posting comments, you agree to our
AZPM encourages comments, but comments that contain profanity, unrelated information, threats, libel, defamatory statements, obscenities, pornography or that violate the law are not allowed. Comments that promote commercial products or services are not allowed. Comments in violation of this policy will be removed. Continued posting of comments that violate this policy will result in the commenter being banned from the site.