Among capital cities, Hermosillo had the fourth-largest loss of formal jobs and businesses, one group said. by Murphy Woodhouse, Fronteras Desk Tweet 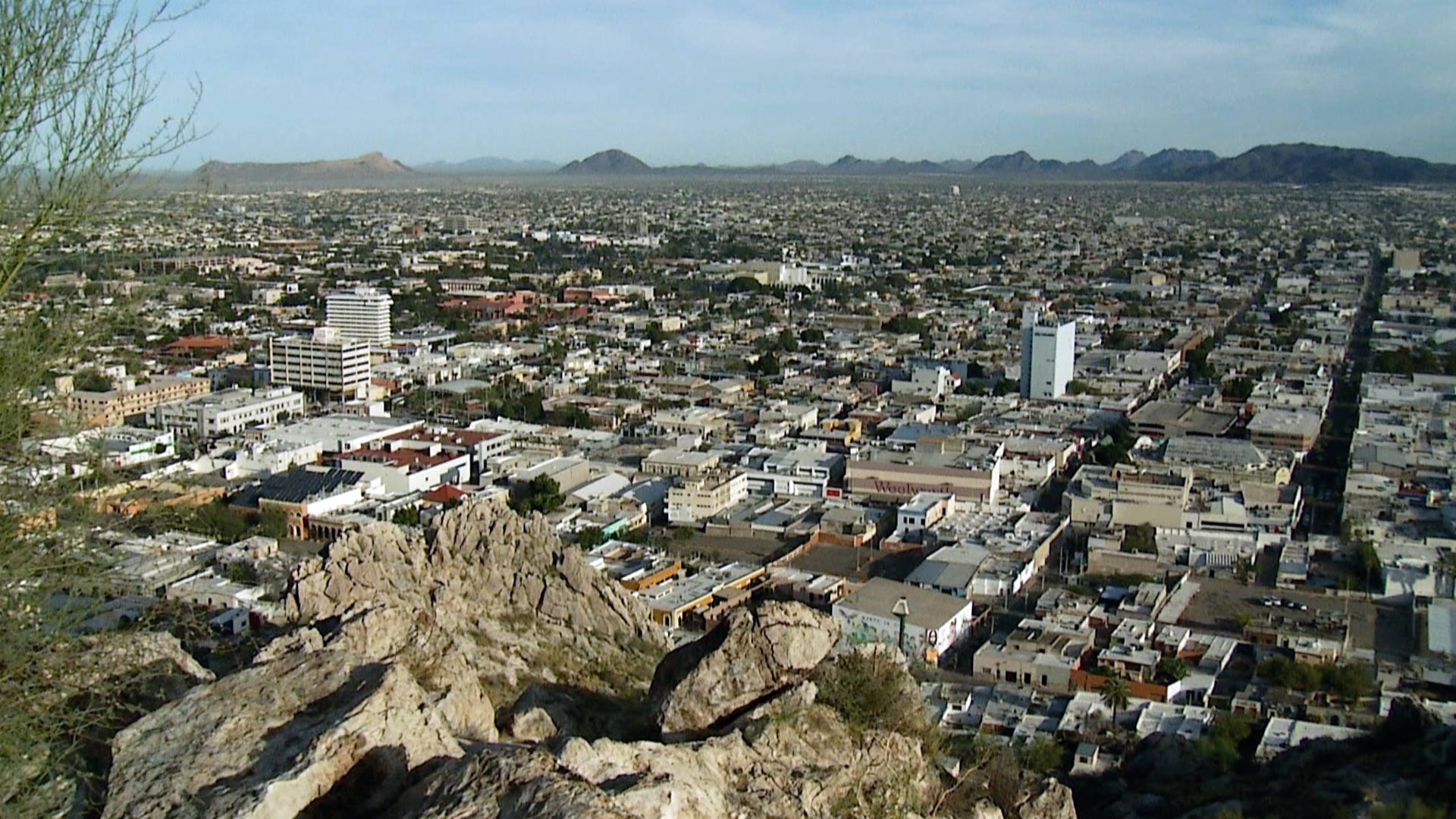 A view of Hermosillo, Sonora
AZPM

The economic fallout of the coronavirus pandemic in Mexico has been especially severe in Hermosillo, the capital of Sonora.

Hermosillo lost more than 200 businesses and nearly 8,000 jobs through August, according to analysis done by the civil society group Hermosillo ¿Cómo Vamos?

Among Mexican capital cities, Hermosillo had the fourth-largest loss of formal jobs and businesses, according to the group’s director Ernesto Urbina.

The figures do not include informal jobs and businesses, which are significant and have been heavily impacted during the pandemic.

While clarifying that they were simply hypotheses, Urbina suggested that the relatively weak economy in Sonora prior to the pandemic could be a factor behind the more significant losses seen.

Pima County tourism saw strong rebound in 2021 The Buzz heads back to school Two-thirds of Arizona has high COVID transmission rates
By posting comments, you agree to our
AZPM encourages comments, but comments that contain profanity, unrelated information, threats, libel, defamatory statements, obscenities, pornography or that violate the law are not allowed. Comments that promote commercial products or services are not allowed. Comments in violation of this policy will be removed. Continued posting of comments that violate this policy will result in the commenter being banned from the site.