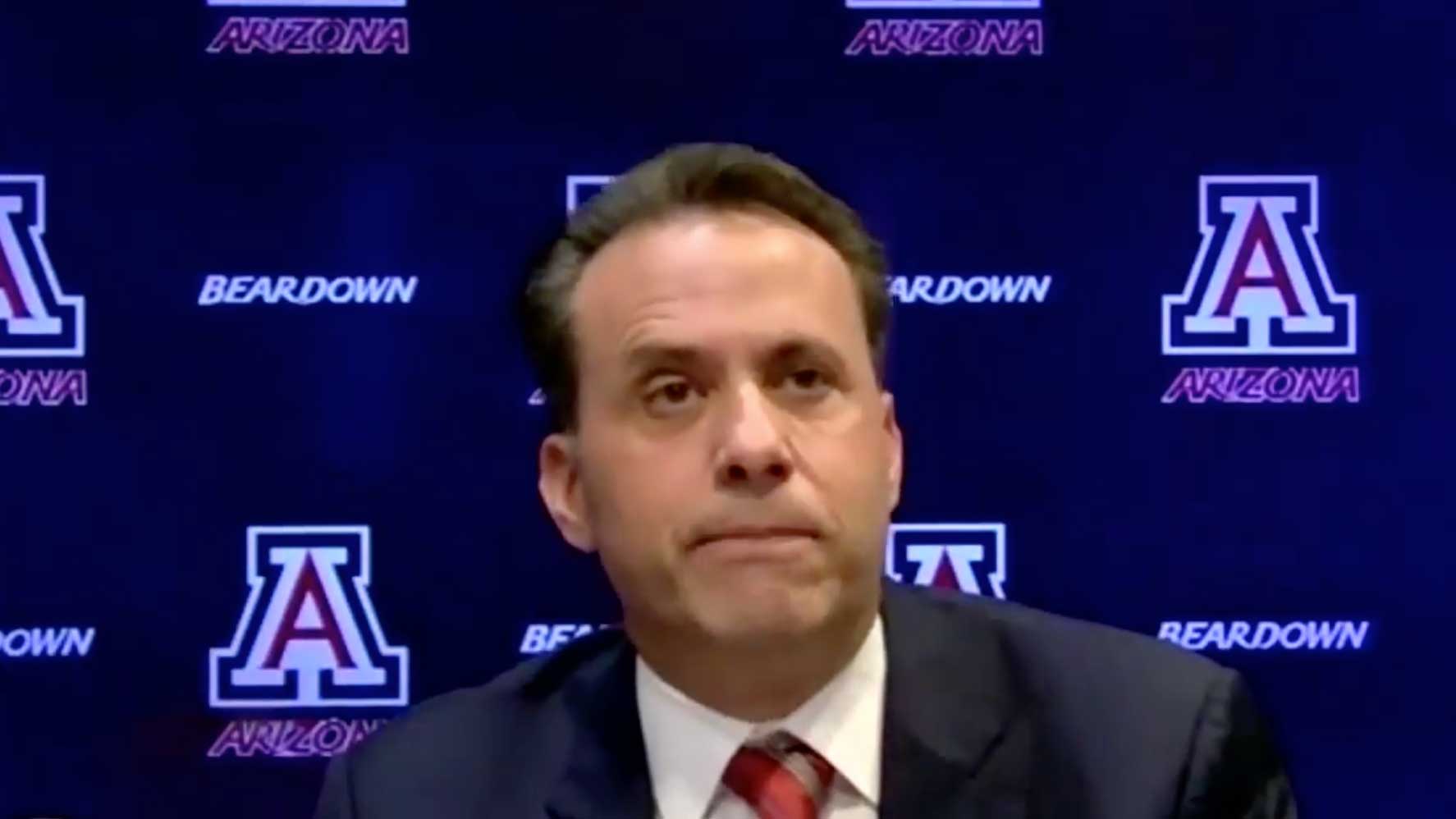 The University of Arizona introduced Jedd Fisch as the new head football coach during a midday news conference on Wednesday.

“We are going to do everything we possibly can from this point forward to bring back a winning culture and a winning team,” Fisch said during his introductory news conference.

Fisch has spent the last season as the quarterbacks coach with the NFL’s New England Patriots. He has also been an assistant coach at the University of Michigan and offensive coordinator at UCLA.

Fisch applied for the head football position at UA three years ago when the university hired Sumlin.

“He’s the right man at the right time to rebuild and bring this program back to prominence,” said David Heeke, UA athletic director.

Fan reaction was less enthusiastic. Many took to social media to express their displeasure.

Update: Arizona Bowl canceled Fall football will be played in the PAC-12 after all UA Football Coach Sumlin Sits Down with Arizona 360
By posting comments, you agree to our
AZPM encourages comments, but comments that contain profanity, unrelated information, threats, libel, defamatory statements, obscenities, pornography or that violate the law are not allowed. Comments that promote commercial products or services are not allowed. Comments in violation of this policy will be removed. Continued posting of comments that violate this policy will result in the commenter being banned from the site.