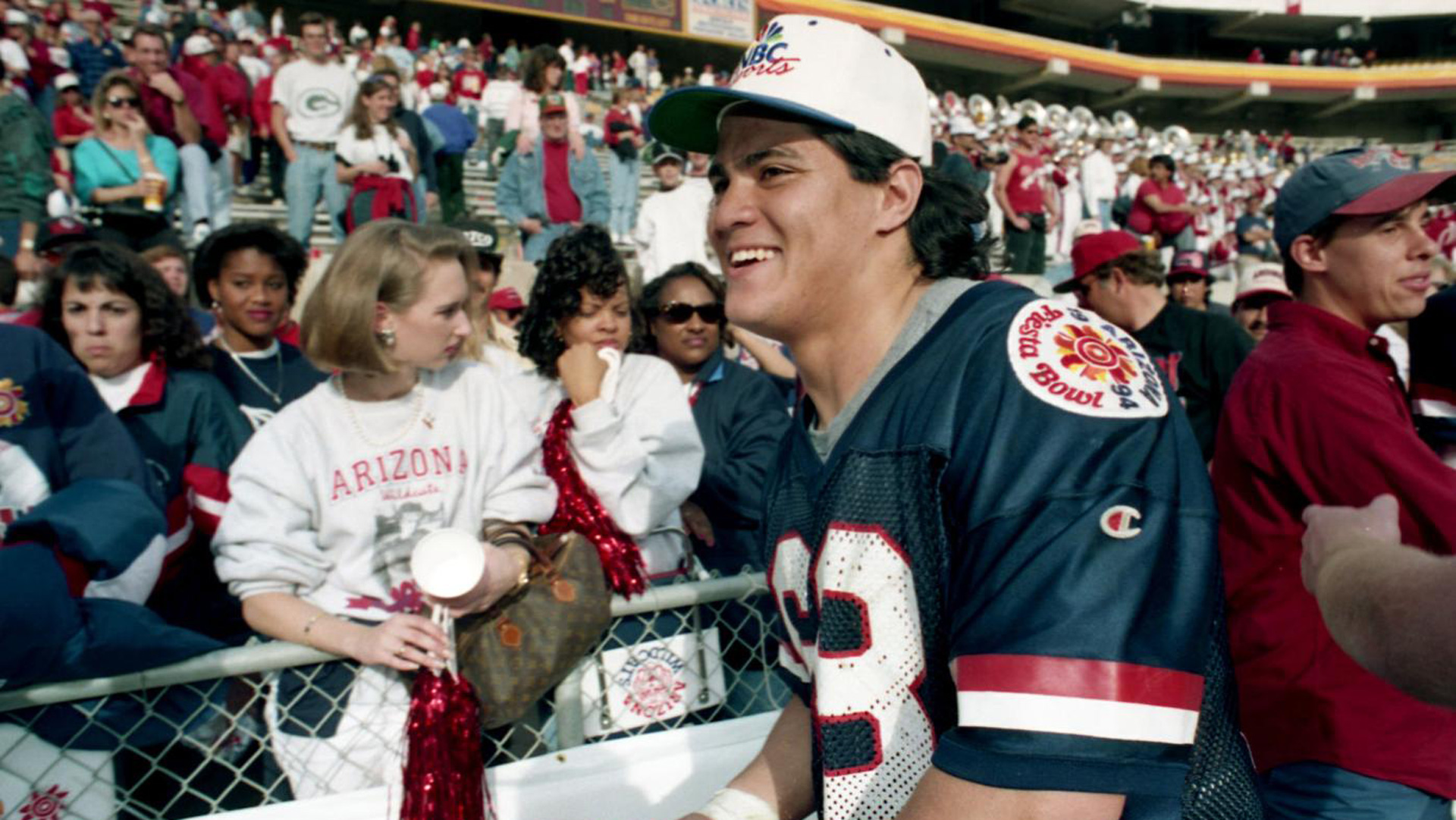 Tedy Bruschi is returning to Arizona football. The school announced Brusci will serve as a senior advisor to new coach Jedd Fisch.

Bruschi was a two-time consensus All-American and the Pac-12 Defensive player of the year during his four-year stint in Tucson from 1992-95.

He went on to play 13 NFL seasons with the New England Patriots, winning three Super Bowls before retiring in 2009. Bruschi served as a lead analyst at ESPN after his retirement.

4 buildings at Kitt Peak lost in wildfire Local baker wins James Beard Award Tucson Electric Power seeking nearly 12% rate increase
By posting comments, you agree to our
AZPM encourages comments, but comments that contain profanity, unrelated information, threats, libel, defamatory statements, obscenities, pornography or that violate the law are not allowed. Comments that promote commercial products or services are not allowed. Comments in violation of this policy will be removed. Continued posting of comments that violate this policy will result in the commenter being banned from the site.