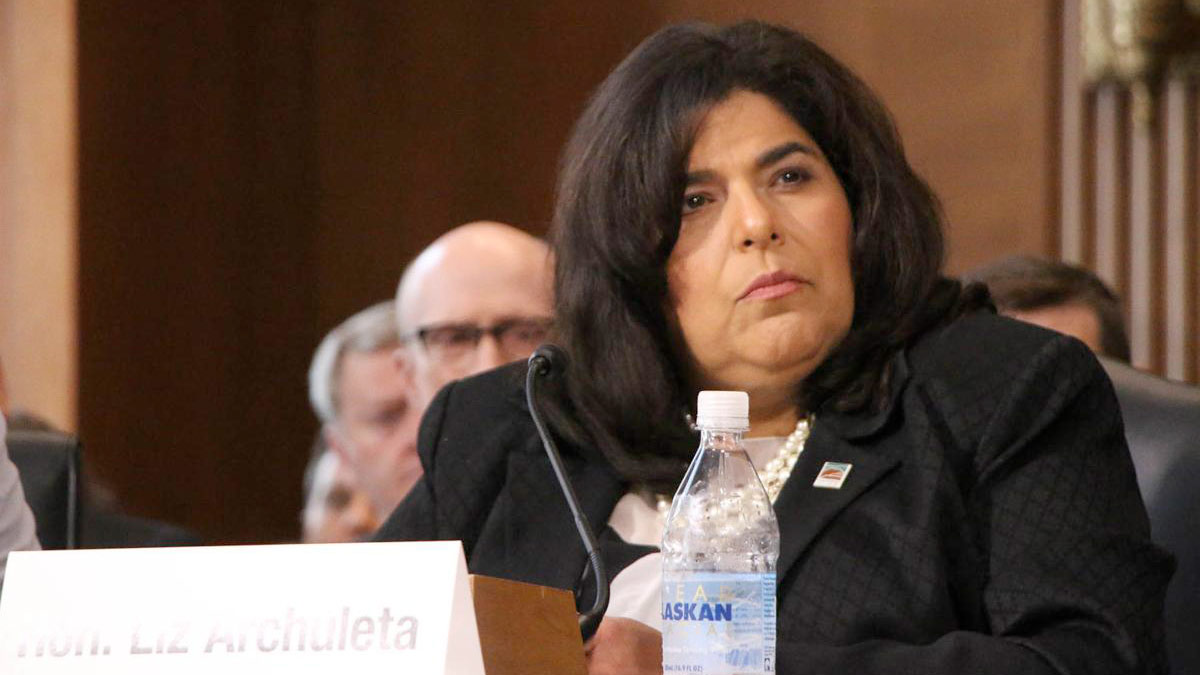 Liz Archuleta, who resigned from the Coconino Board of Supervisors to accept an appointment in the Biden administration
Courtesy of Coconino County

Former Coconino County Supervisor Liz Archuleta has been named to a senior staff position in the U.S. Department of Agriculture in President Joe Biden’s administration.

The USDA announced Thursday that Archuleta was named as director of the Office of Intergovernmental Affairs in Washington.

Archuleta, a Democrat, was the first Latina to serve on the Coconino County Board of Supervisors. In anticipation of being named to the Biden administration post, she resigned Tuesday after serving on county board for 24 years.

The county board will choose a replacement for Archuleta, who was unopposed in the November general election.

Flagstaff delays construction of USGS facilities Ethical dilemmas of distributing COVID-19 vaccines equitably US to fill border wall gaps at open area near Yuma
By posting comments, you agree to our
AZPM encourages comments, but comments that contain profanity, unrelated information, threats, libel, defamatory statements, obscenities, pornography or that violate the law are not allowed. Comments that promote commercial products or services are not allowed. Comments in violation of this policy will be removed. Continued posting of comments that violate this policy will result in the commenter being banned from the site.