No positive COVID-19 tests at UA

The university has had a positivity rate below 1% for weeks. by Christopher Conover Tweet 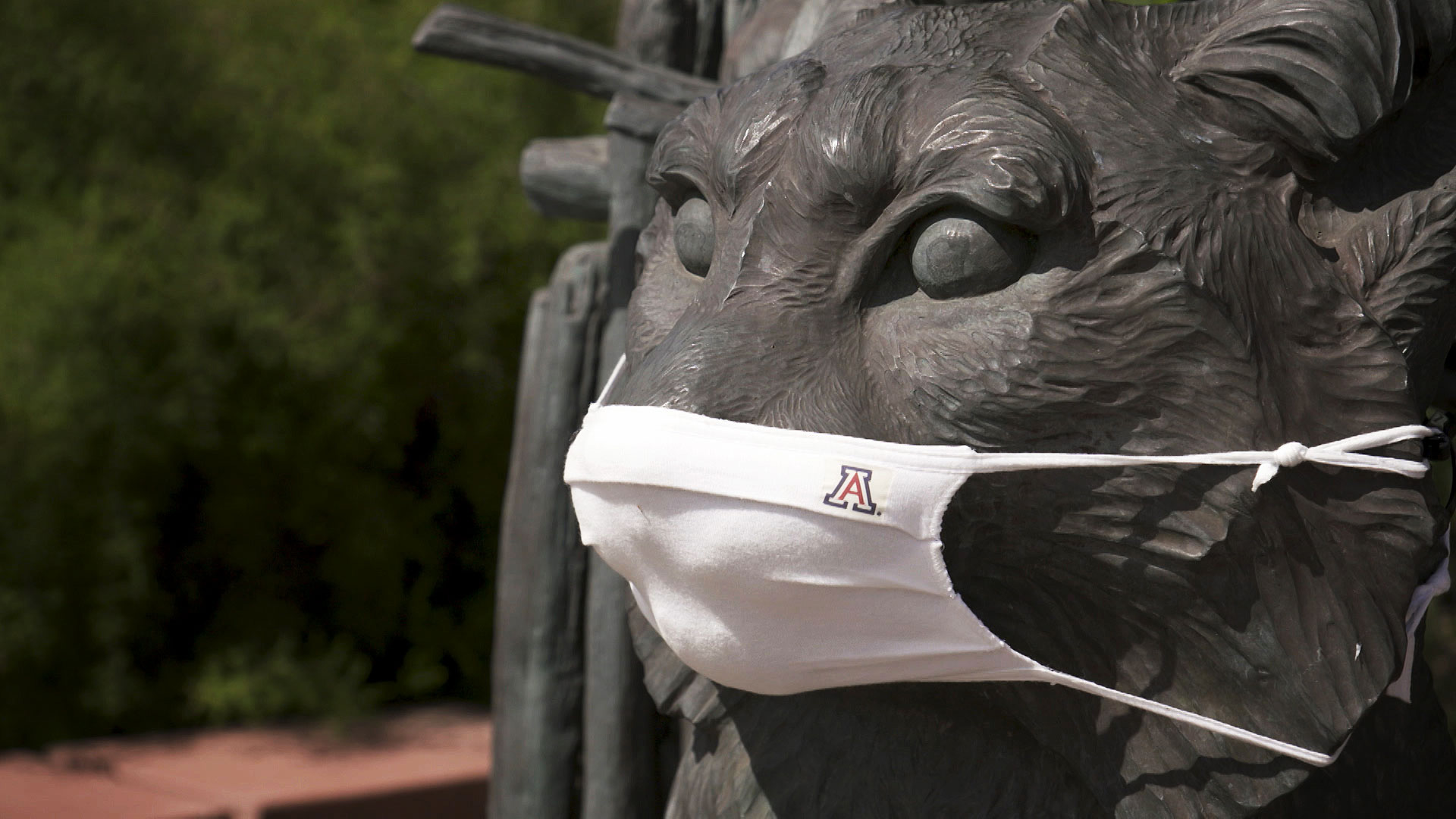 On Feb. 10, the University of Arizona reported no positive COVID-19 tests out of the 1791 tests it administered to students, faculty, and staff that day.

That marked the first time since August, when the university began reporting its daily test results, that there were more than 300 tests and no positive results.

In recent weeks, the university began requiring all students living on campus to be tested twice a week while students coming to campus along with faculty and staff working on campus were required to test once a week.

On Monday, University of Arizona President Robert Robbins announced the university would reduce testing for on-campus students to once a week due to a drop in cases.

The university has not had a positivity rate about 1% since Jan. 27.

During an outbreak in September, UA saw hundreds of new cases a day with a positivity rate for testing as high as 17.5%.

UA readying for in-person graduation COVID-19 testing drops in AZ as cases decrease Pima County may stop COVID-19 testing
By posting comments, you agree to our
AZPM encourages comments, but comments that contain profanity, unrelated information, threats, libel, defamatory statements, obscenities, pornography or that violate the law are not allowed. Comments that promote commercial products or services are not allowed. Comments in violation of this policy will be removed. Continued posting of comments that violate this policy will result in the commenter being banned from the site.