The violations include a lack of institutional control by the men’s basketball and swimming programs, including men's basketball coach Sean Miller Tweet 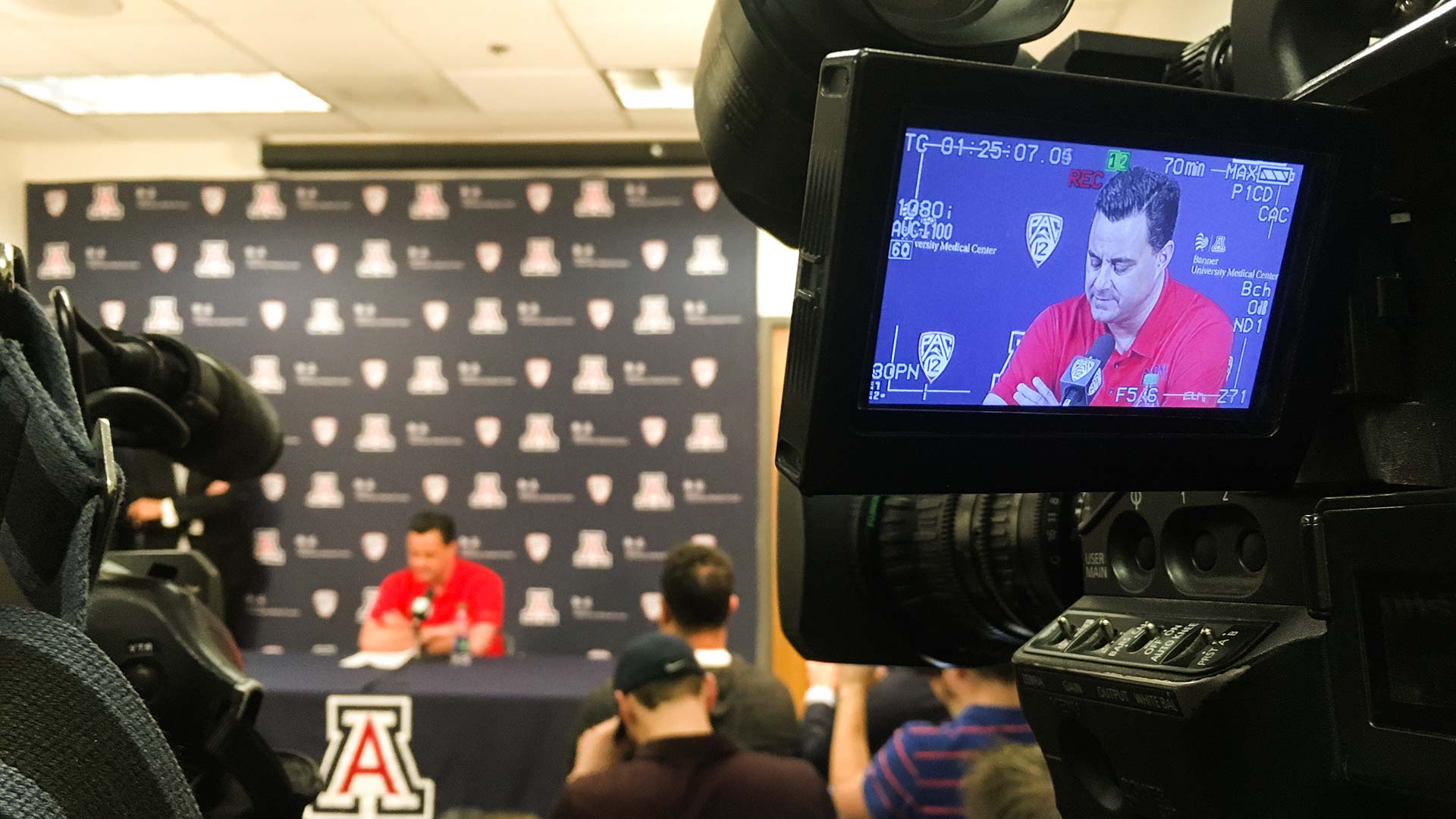 Arizona has released the Notice of Allegations it received from the NCAA last fall, which includes five Level I violations, considered the most serious offensives by the governing body for college sports.

The school released the notice after a judge this week ruled in favor of a lawsuit filed by ESPN.

The violations include a lack of institutional control by the men’s basketball and swimming programs.

Richardson was among 10 people arrested in an FBI investigation into college basketball and served three months in prison.

News roundup: Vaccine rolls out across tribal lands, UA president voices support for basketball coach UA president supports basketball coach Sean Miller New state grants help point families to higher education goals
By posting comments, you agree to our
AZPM encourages comments, but comments that contain profanity, unrelated information, threats, libel, defamatory statements, obscenities, pornography or that violate the law are not allowed. Comments that promote commercial products or services are not allowed. Comments in violation of this policy will be removed. Continued posting of comments that violate this policy will result in the commenter being banned from the site.