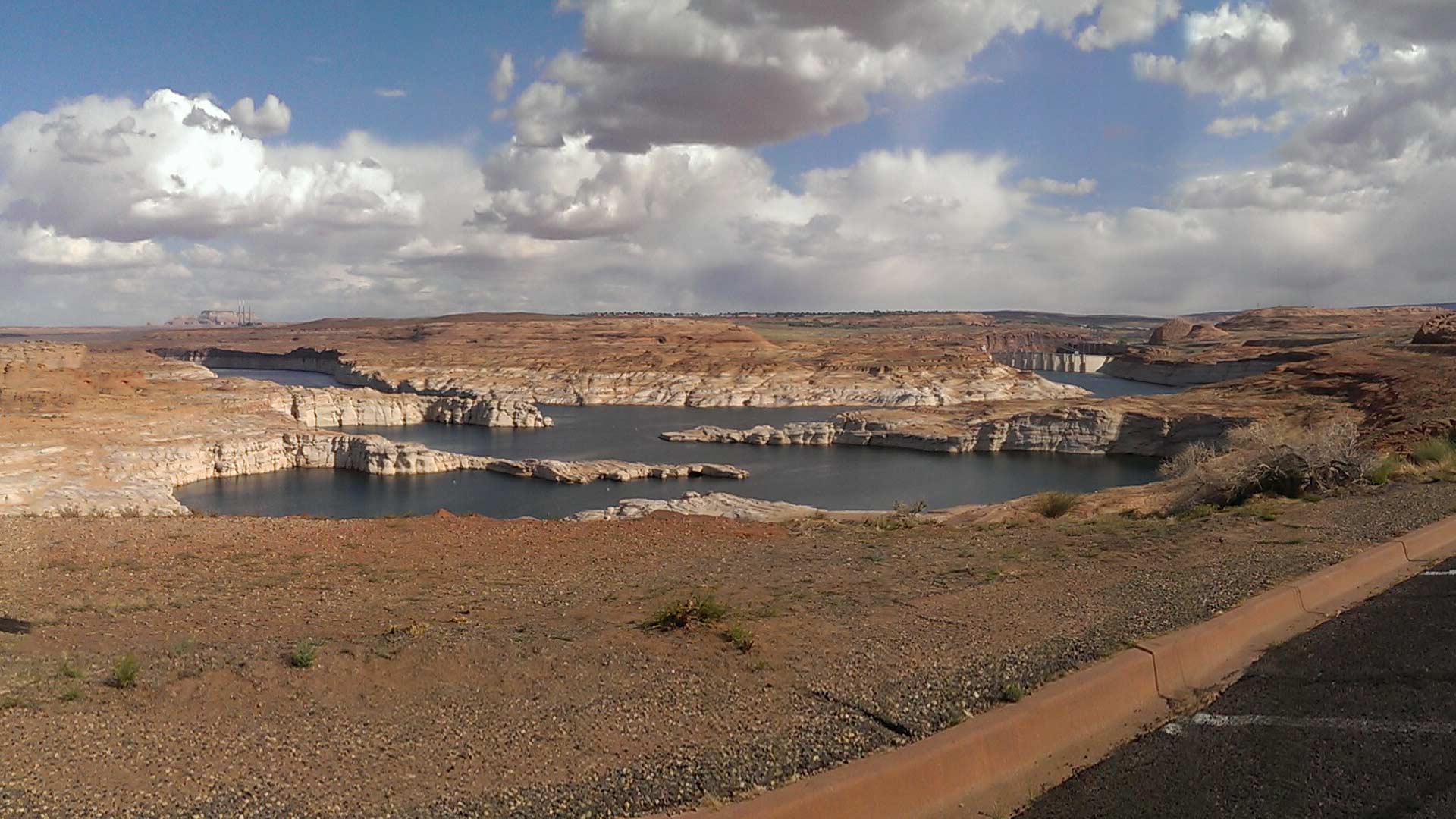 Legislation in Utah is raising concerns as seven Western states prepare to negotiate how to sustain a river that supplies 40 million people and a massive agricultural industry.

The states share in the realization that they likely won't get what they were promised from the Colorado River a century ago.

But legislation awaiting approval from Utah's governor creates an entity that could push for more of the state's share.

Critics say it could strengthen the effort to complete an expensive pipeline from a dwindling reservoir that’s a key indicator of the river’s health.

Meanwhile, states have conservation in mind as they pass laws focused on safeguarding other water supplies.

News roundup: Local officials discuss fed stimulus, nearby states prepare for Colorado River negotiations New water year begins with most of the basin in drought $1.7M in Air Force funds go to Central Tucson PFAS project
By posting comments, you agree to our
AZPM encourages comments, but comments that contain profanity, unrelated information, threats, libel, defamatory statements, obscenities, pornography or that violate the law are not allowed. Comments that promote commercial products or services are not allowed. Comments in violation of this policy will be removed. Continued posting of comments that violate this policy will result in the commenter being banned from the site.