UA group has been on target about storm predictions since 2014. by Tony Perkins Tweet 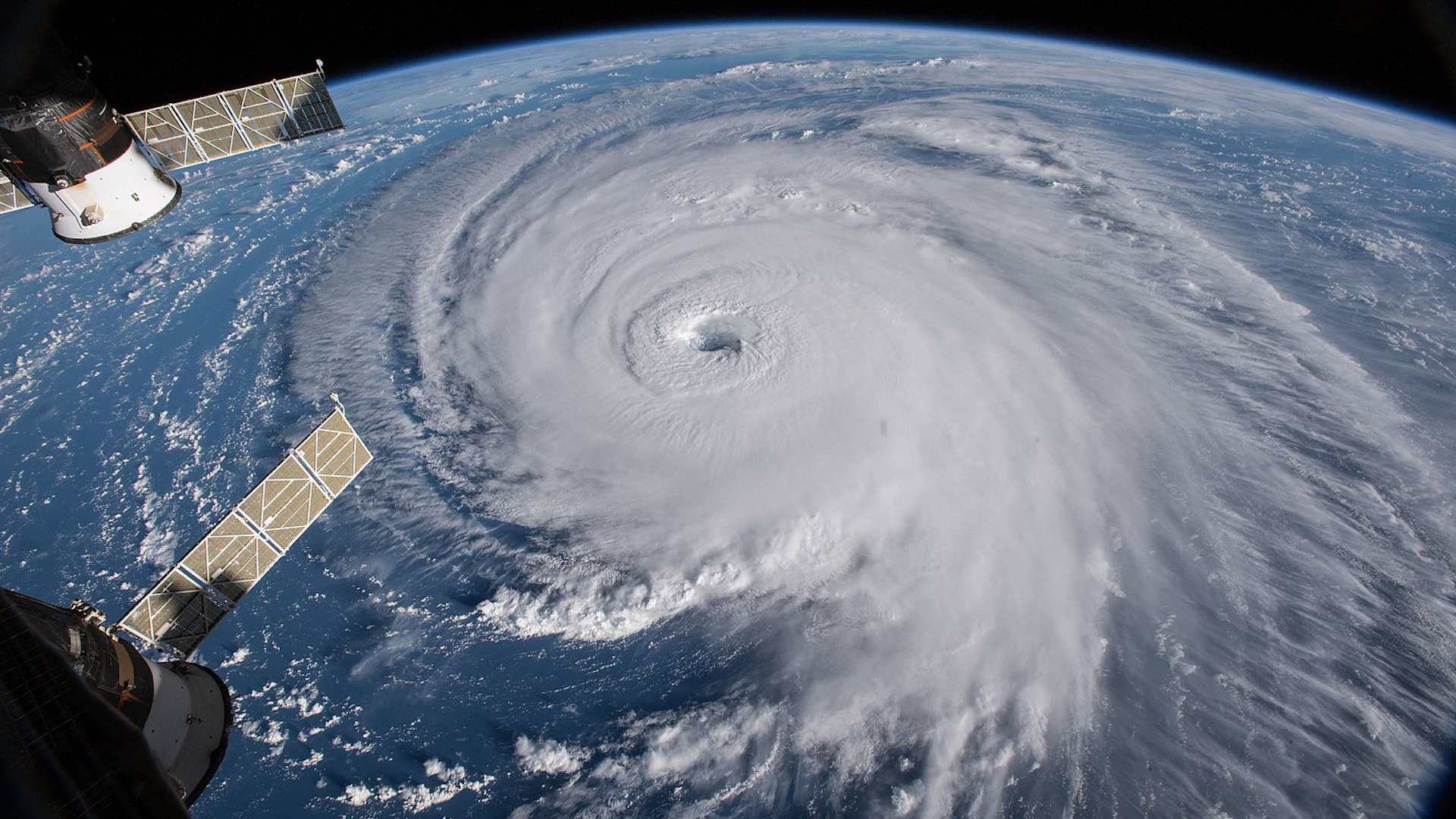 A University of Arizona research group with a reputation for accurately predicting the number of hurricanes each year is out with its latest forecast. The team is expecting eight named hurricanes for the north Atlantic this season, with four of them ranging in strength from category 3 through 5.

“I am surprised at having five years of above average hurricane activity in a row. That I did not expect,” he said.

Zeng says a pattern toward stronger storms is in place but more annual data must be collected before attributing increased hurricane action to climate change.

The group has accurately forecast hurricanes almost every year since it began its studies in 2014. The researchers predict an average climate for the eastern Pacific Ocean this summer, leading to continued drought for Arizona and the Southwest.

NASA: Spike In Atmospheric CO2 Related To El Nino Raytheon Drones Fly Into Hurricanes to Collect Data Arizonans benefit from the special scent of the monsoon
By posting comments, you agree to our
AZPM encourages comments, but comments that contain profanity, unrelated information, threats, libel, defamatory statements, obscenities, pornography or that violate the law are not allowed. Comments that promote commercial products or services are not allowed. Comments in violation of this policy will be removed. Continued posting of comments that violate this policy will result in the commenter being banned from the site.