It offers students a wider range of research into the history and culture of the region. by Tony Perkins Tweet 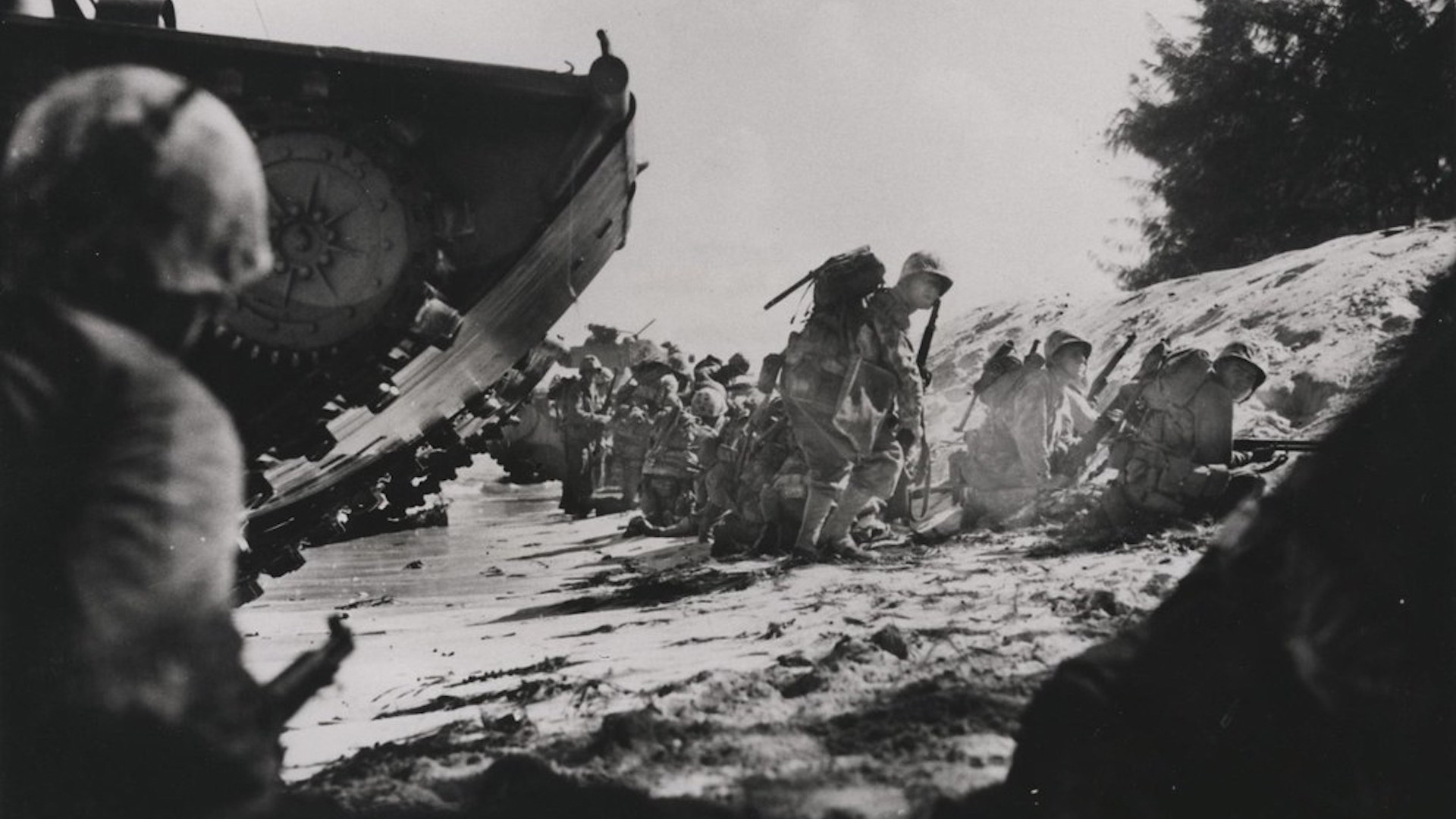 A decades-long goal is being realized at the University of Arizona. It is establishing a new minor in the field of Asian Pacific American studies.

The minor will look at immigrants and generations of their descendants from Asia and the Pacific Islands. More than 50 nationalities from the region are represented in the United States.

U of A Assistant Professor of Practice Brett Esaki notes students and faculty had pushed for the program for 30 years.

"This is in no way a recent development. It has been worked on for many decades," he said. ""If you want to understand the people, not just the relationship between these nations and the United States, you also have to know about these nations beforehand."

Esaki says students are interested in the role the Asia-Pacific Island region will play in the 21st century global workforce. The announcement of the new minor also comes at a time of increased racism and violence directed at Asians and Pacific Islanders in the United States, some of it connected to the COVID-19 pandemic.

Asian Americans: Breaking Ground Women of the Southern Pacific: An Evening with Julianne Hurst-Williams Indigenous students to get full University of Arizona tuition
By posting comments, you agree to our
AZPM encourages comments, but comments that contain profanity, unrelated information, threats, libel, defamatory statements, obscenities, pornography or that violate the law are not allowed. Comments that promote commercial products or services are not allowed. Comments in violation of this policy will be removed. Continued posting of comments that violate this policy will result in the commenter being banned from the site.