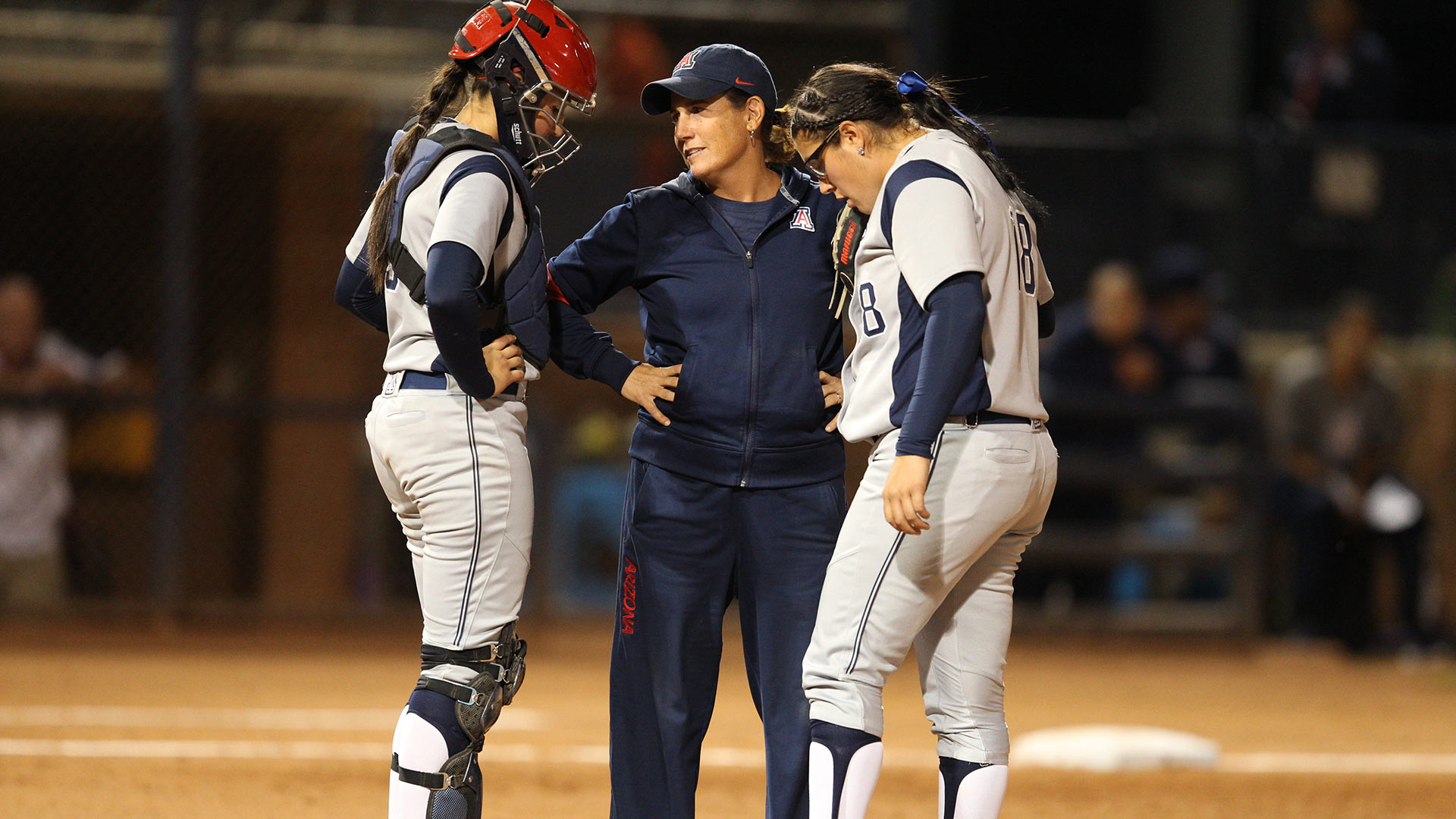 The Seminoles advanced to play No. 5 seed Oklahoma State in an elimination game Saturday night.

With the score tied at three heading into the bottom of the seventh, Florida State’s Kaley Mudge led off with a single. She advanced to second on a fielder’s choice and third on a throwing error by Arizona second baseman Reyna Carranco.