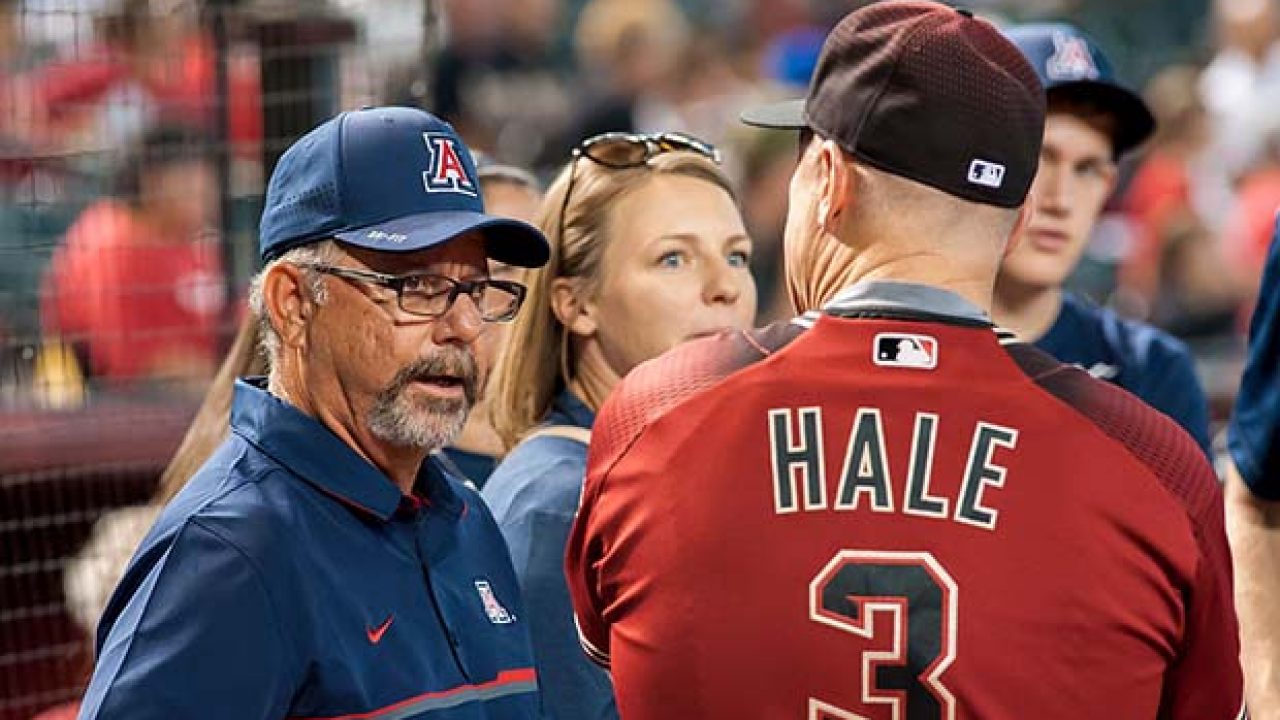 Mike Candrea is retiring after winning eight national championships and amassing more wins than any coach in college softball history during 36 years at Arizona.

He coached 50 All-Americans at Arizona and won Olympic gold and silver medals with Team USA.

Arizona went 41-15 this season and was knocked out of the College World Series with losses to Florida State and Alabama.

Caitlin Lowe, an assistant and former player under Candrea, was promoted to head coach.

Universities partnering to end addiction International exhibition focuses on children's pandemic self-portraits NASA calls University of Arizona a "crown jewel"
By posting comments, you agree to our
AZPM encourages comments, but comments that contain profanity, unrelated information, threats, libel, defamatory statements, obscenities, pornography or that violate the law are not allowed. Comments that promote commercial products or services are not allowed. Comments in violation of this policy will be removed. Continued posting of comments that violate this policy will result in the commenter being banned from the site.