Shock after swastika painted on door of Tucson synagogue 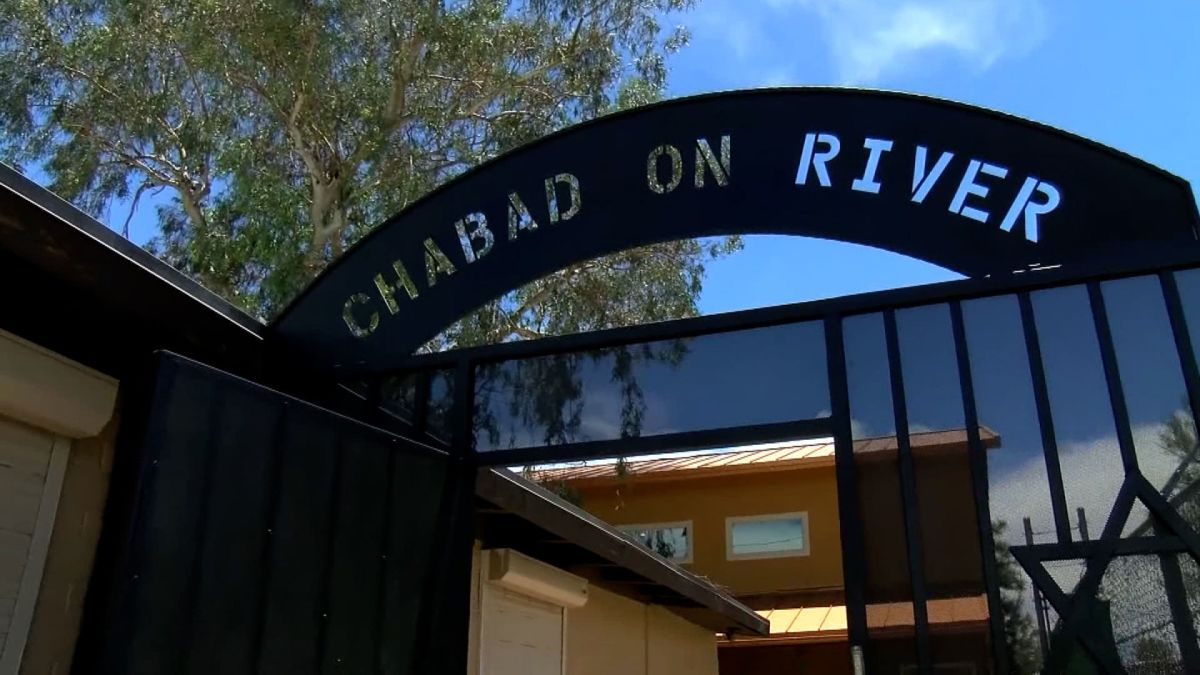 Police are investigating after a vandal painted a red swastika and an anti-Jewish slur on the front door of a Tucson synagogue.

The vandalism was reported to police after a congregant at the Chabad on River synagogue spotted it when they arrived early Monday to teach a religion class.

He said the synagogue has been vandalized in the past but has never before been the target of antisemitic graffiti.

Tucson police union challenges city’s vaccine requirement Brnovich says City of Tucson can’t require COVID-19 vaccines Hospitalization rare in Pima County for COVID cases in vaccinated population
By posting comments, you agree to our
AZPM encourages comments, but comments that contain profanity, unrelated information, threats, libel, defamatory statements, obscenities, pornography or that violate the law are not allowed. Comments that promote commercial products or services are not allowed. Comments in violation of this policy will be removed. Continued posting of comments that violate this policy will result in the commenter being banned from the site.