The Arizona businessman ran for Secretary of State in 2018. by Christopher Conover Tweet

A vote here sign outside of a polling place in Tucson. November 2020.
John DeSoto/AZPM Staff

Arizona businessman Steve Gaynor announced Friday that he is joining the Republican primary for governor. Gaynor narrowly lost the race for Secretary of State in 2018.

He said in a news release that "Career politicians and political insiders have gotten us into this, but they can’t get us out. Sound bites and slick answers telling us what we want to hear just to win elections just won’t cut it anymore." 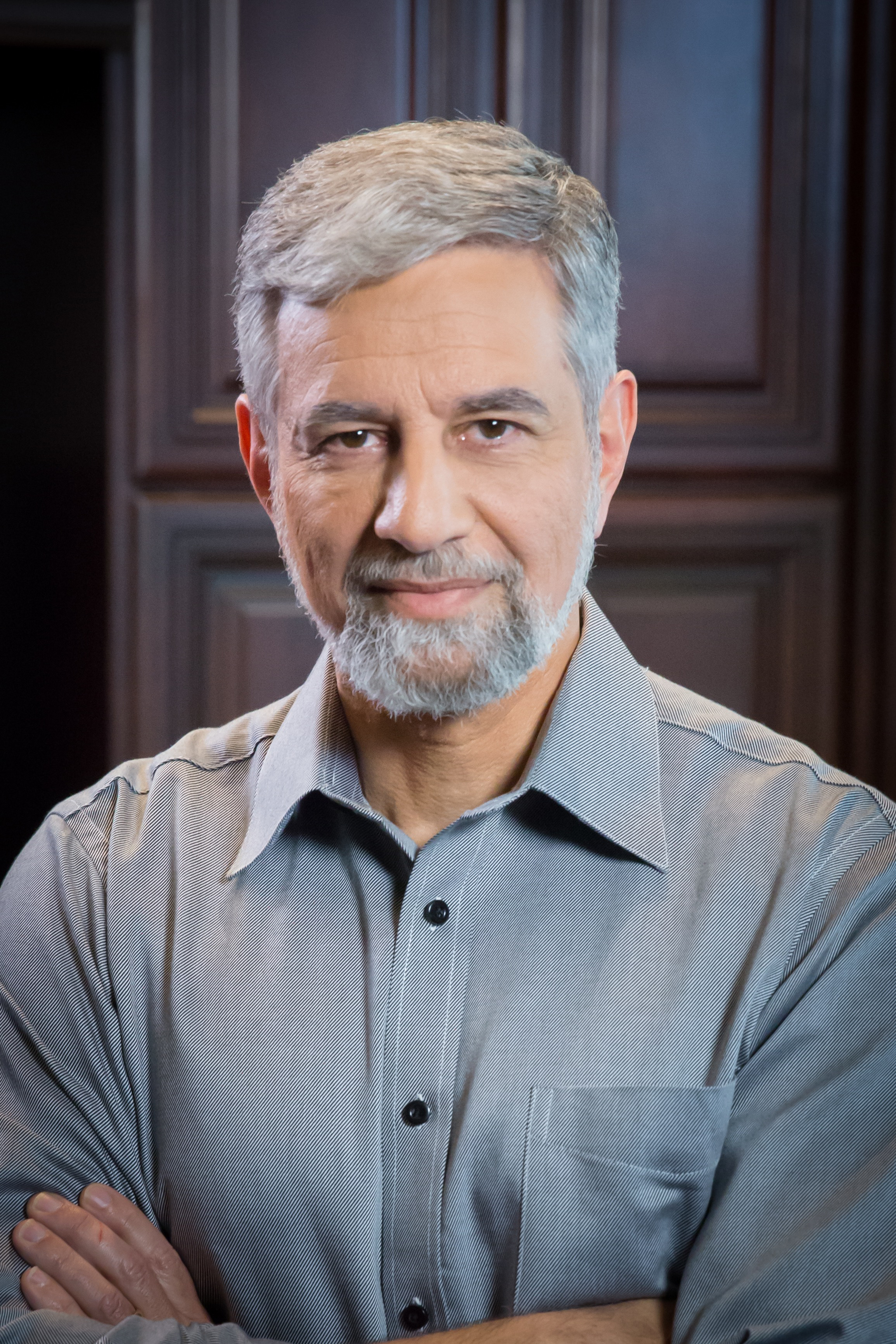 Gaynor is the founder of Fair Maps Arizona,a non-profit which according to its website aims to "ensure the Independent Redistricting Commission draws maps in 2021 that comply with the Arizona Constitution"

He joins four other Republicans in the gubernatorial primary. Two Democrats have also declared they are running.

State Representative Lieberman joins race for governor Matt Salmon enters race for Governor Former TV anchor runs for AZ Governor
By posting comments, you agree to our
AZPM encourages comments, but comments that contain profanity, unrelated information, threats, libel, defamatory statements, obscenities, pornography or that violate the law are not allowed. Comments that promote commercial products or services are not allowed. Comments in violation of this policy will be removed. Continued posting of comments that violate this policy will result in the commenter being banned from the site.