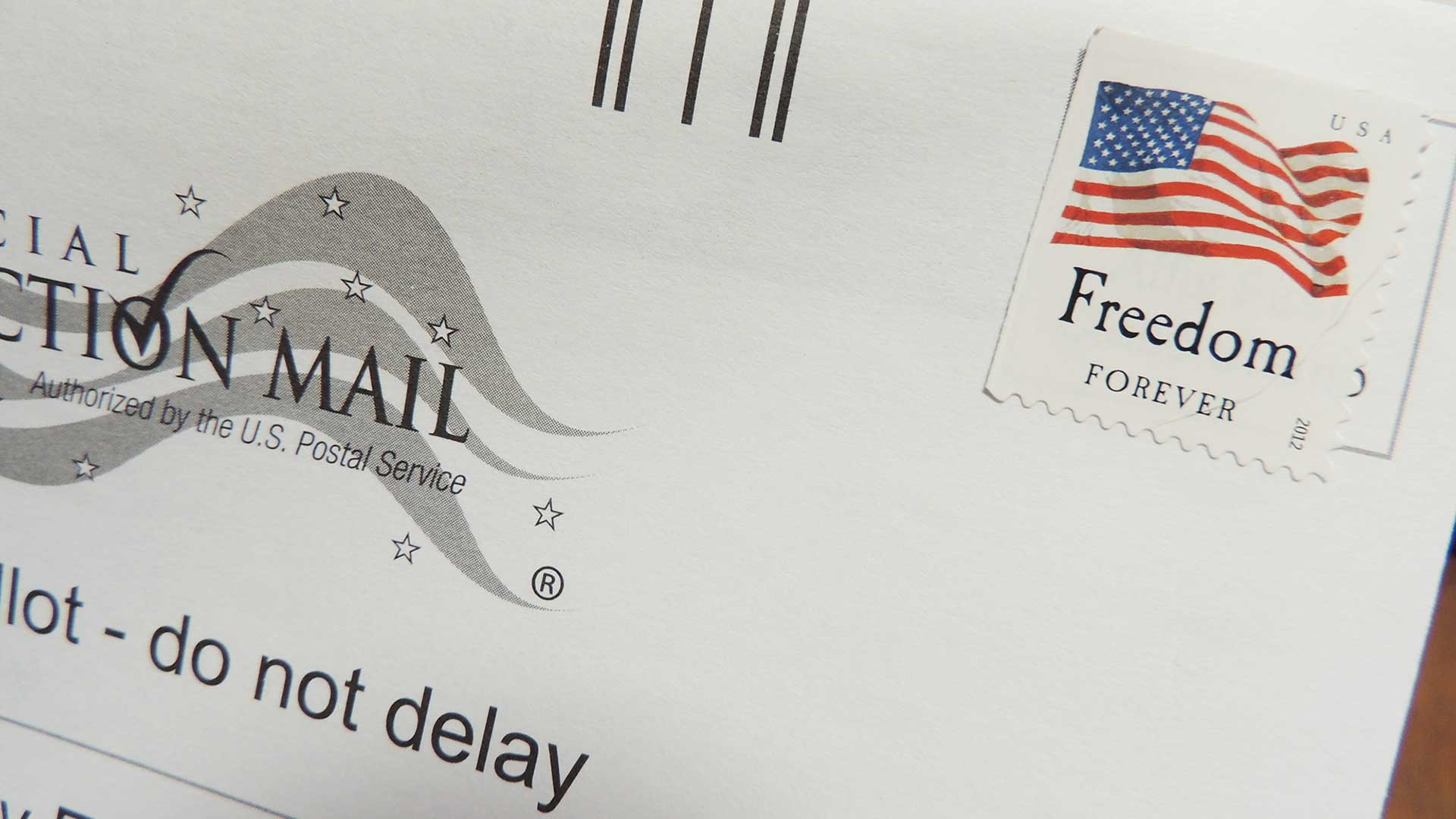 Former Maricopa County Recorder Adrian Fontes announced he is officially running in the Democratic primary for Secretary of State. A few weeks ago, Fontes announced on Twitter that he was getting ready to make his candidacy official.

In his campaign statement, Fontes said, "Our Democracy is under a full-fledged attack -- so it’s imperative that we elect a state elections official who can do the job on day 1. I’ll stand up to the voter suppression laws, the baseless challenges to our election results, and the type of violent insurrections seen both here in Arizona and at our Nation’s Capital."

Phoenix businessman runs for Secretary of State Bolick enters race for Secretary of State Bolding runs for Sec. of State
By posting comments, you agree to our
AZPM encourages comments, but comments that contain profanity, unrelated information, threats, libel, defamatory statements, obscenities, pornography or that violate the law are not allowed. Comments that promote commercial products or services are not allowed. Comments in violation of this policy will be removed. Continued posting of comments that violate this policy will result in the commenter being banned from the site.