The university said it hopes to use the statement to guide education, partnerships, and community service. by Emma Gibson Tweet 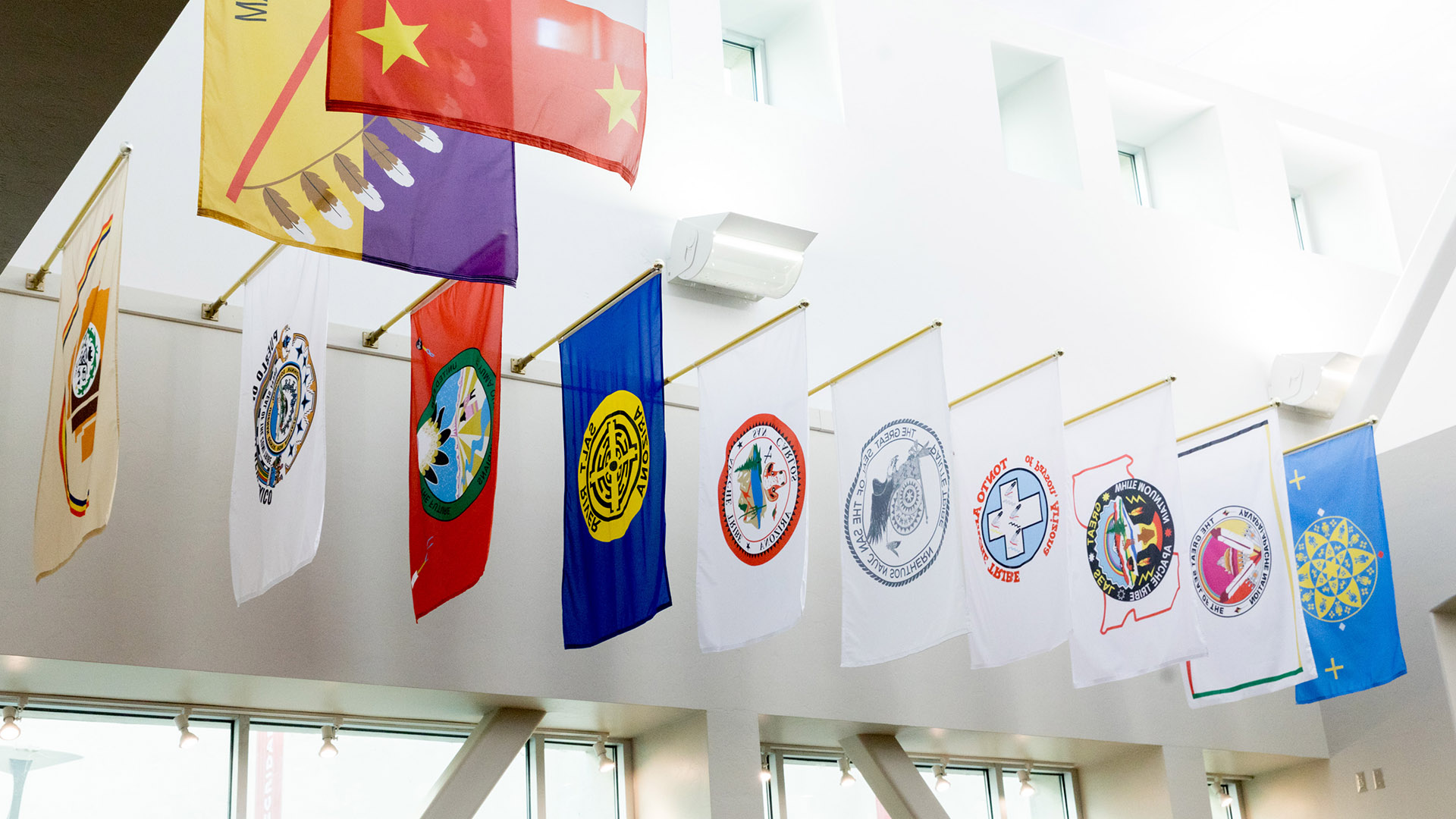 The University of Arizona issued a statement Tuesday acknowledging it lies in O'odham and Yaqui traditional lands and said the statement is a "commitment to continue to serve" Indigenous people.

It reads: "We respectfully acknowledge the University of Arizona is on the land and territories of Indigenous peoples. Today, Arizona is home to 22 federally recognized tribes, with Tucson being home to the O’odham and the Yaqui. Committed to diversity and inclusion, the University strives to build sustainable relationships with sovereign Native Nations and Indigenous communities through education offerings, partnerships, and community service."

N. Levi Esquerra is the Senior Vice President of Native American Advancement and Tribal Engagement at the university, and he's also a former chairman of the Chemehuevi Indian Tribe in California.

"I think in reality our goal is to make sure that, not only are we honoring the first peoples who were here before us, but in everything we do afterwards, that we have a commitment to continue to serve, whether its through education, partnerships or community service," Esquerra said.

He said the trust built with local tribes allowed him to consult with the Pascua Yaqui Tribal Council and Tohono O'odham Cultural Preservation Committee four or five times while drafting this statement. He recounted that when meeting with tribal governments the goal is to "listen and learn."

Trust he said also has facilitated the recent signing of an intergovernmental agreement between the Pascua Yaqui Tribe and the university and a ceremonial signing to come in August.

He said he's using the statement to guide what questions he asks, like how the university's cooperative extension in agriculture can help the Cocopah and Fort Yuma Quechan Indian tribes.

"Especially when you go to Yuma, lettuce is king," he said. "What resources do we have to assist them in this asset that they have when it comes to farming lettuce?"

Esquerra is also looking at ways to efficiently use UA extension offices in tribal lands, like those in the San Carlos Apache and White Mountain Apache tribal lands, and possibly turning them into entrepreneurship hubs.

Indigenous students to get full University of Arizona tuition University of Arizona astronomers study hypergiant stars Asteroid Apophis serves as target practice for space rock hunters
By posting comments, you agree to our
AZPM encourages comments, but comments that contain profanity, unrelated information, threats, libel, defamatory statements, obscenities, pornography or that violate the law are not allowed. Comments that promote commercial products or services are not allowed. Comments in violation of this policy will be removed. Continued posting of comments that violate this policy will result in the commenter being banned from the site.