Termites and mosquitoes are among those going through seasonal life cycles. by Tony Perkins Tweet 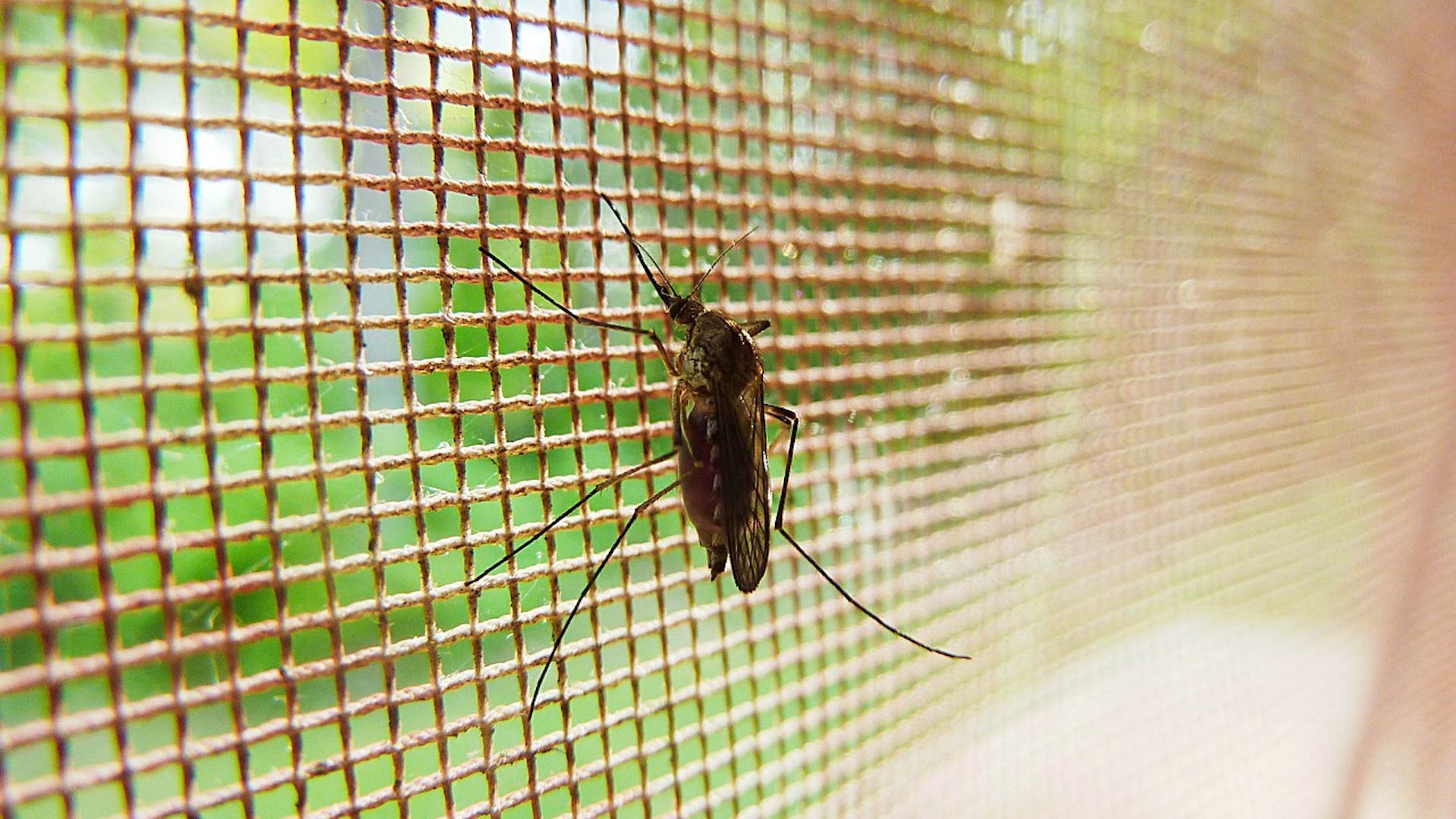 "A lot of insects that are associated with the monsoon whenever conditions are rough will come out later, their numbers aren't as big, or they won't come out at all," he said.

Hall says homeowners and gardeners will see more termites and mosquitoes over the next few weeks as the insects go through their mating and breeding rituals.

He notes the early onset of the monsoon is also good news for birds, lizards and other desert creatures who rely on insects for food.

How the monsoon season impacted life in Southern Arizona, from wildfires to bugs Frequent rain sets 2021 monsoon off to a fast start Game challenges forecasters to predict monsoon
By posting comments, you agree to our
AZPM encourages comments, but comments that contain profanity, unrelated information, threats, libel, defamatory statements, obscenities, pornography or that violate the law are not allowed. Comments that promote commercial products or services are not allowed. Comments in violation of this policy will be removed. Continued posting of comments that violate this policy will result in the commenter being banned from the site.