UAPD says the identity of the person and their cause of death is still unknown. by Emma Gibson Tweet 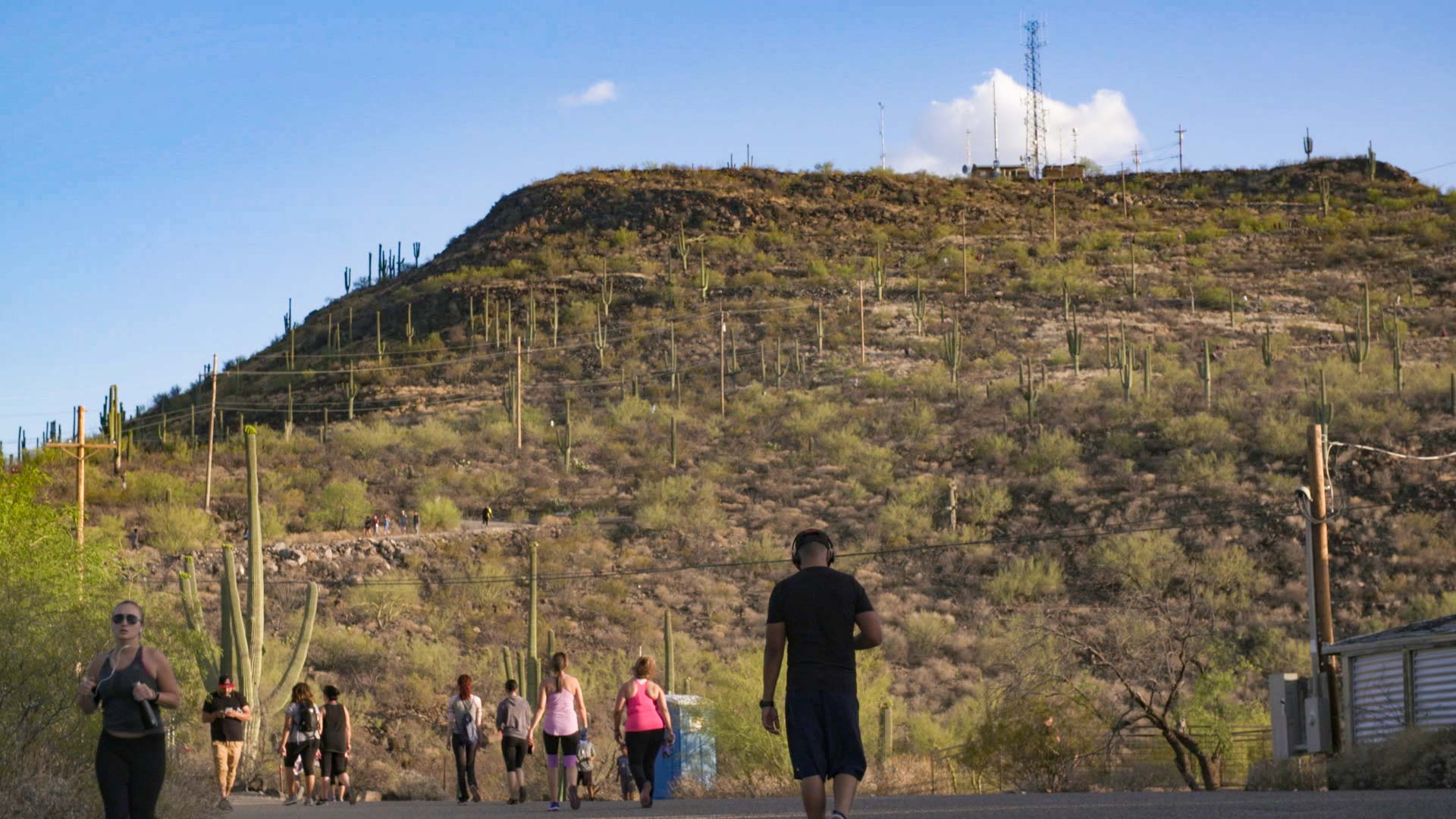 Pedestrians at the midway point on their way up Tumamoc Hill.
Sandra Westdahl/AZPM

The University of Arizona Police Department reported Thursday it received a call Wednesday night about human remains on Tumamoc Hill.

The body found close to the top of the hill was off all the trials and in an advanced stage of decomposition when officers located the remains.

According to a UAPD press release, UAPD doesn't know the identity of the person at this time, but the department's detectives are investigating the incident.

The cause of death has yet to be determined and an autopsy is scheduled. The department's spokesperson, Jesus Aguilar, said UAPD doesn't believe there is an ongoing threat to the public.

He said that at this time, he can't share how the body was first found or if the caller is affiliated with the university.

UAPD is the primary investigator on the case because the body was found on University of Arizona property.

Asteroid hunters find a telescope testing center near Tucson Indigenous students to get full University of Arizona tuition Police chiefs prepare for mass shooting
By posting comments, you agree to our
AZPM encourages comments, but comments that contain profanity, unrelated information, threats, libel, defamatory statements, obscenities, pornography or that violate the law are not allowed. Comments that promote commercial products or services are not allowed. Comments in violation of this policy will be removed. Continued posting of comments that violate this policy will result in the commenter being banned from the site.