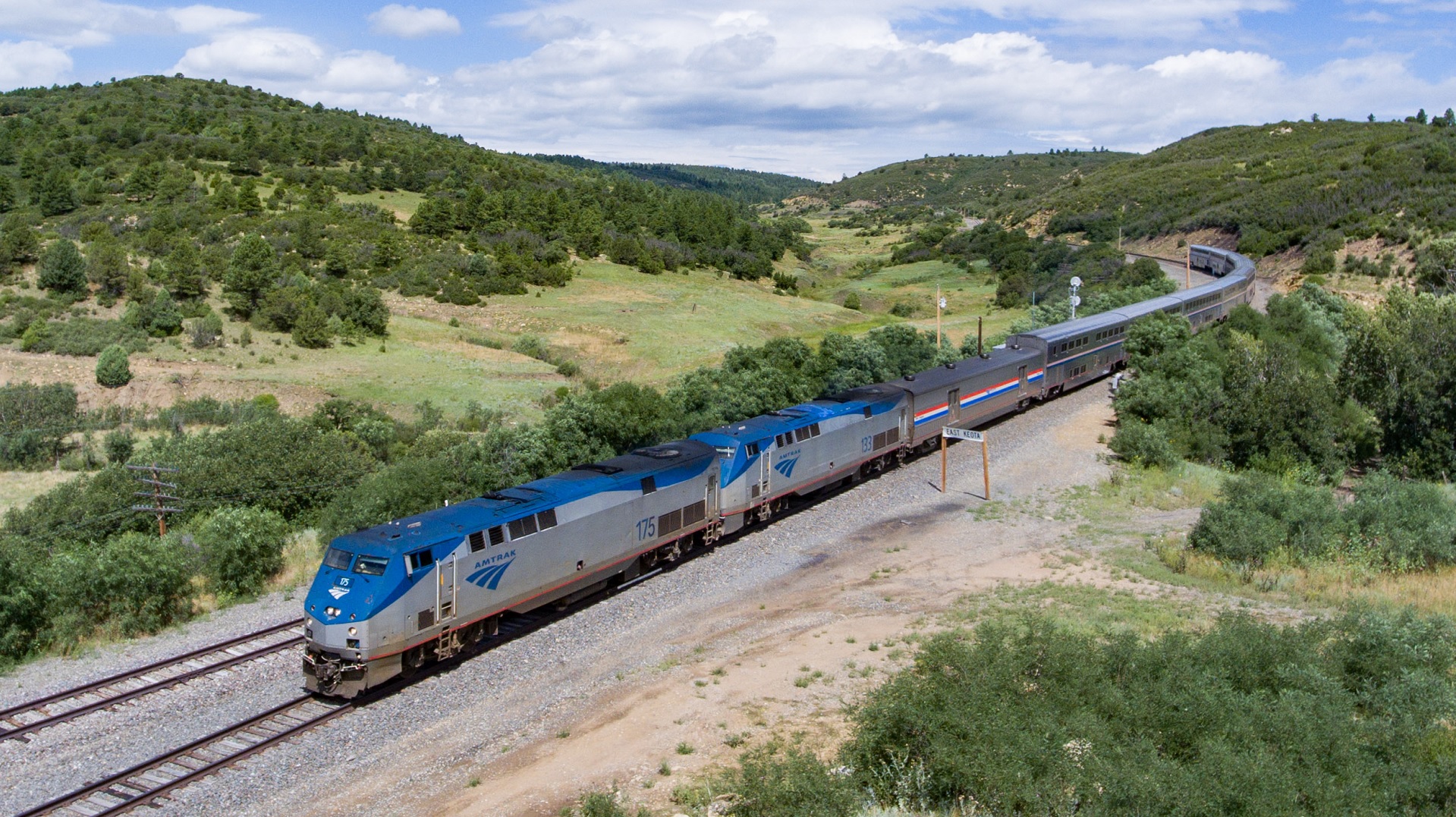 The president of Amtrak endorses a proposed Tucson to Phoenix route for the national railroad service. Leaders from Tucson, Phoenix, and Goodyear spoke out in favor of the plan on a virtual roundtable Tuesday.

The billion-dollar proposal is part of the bipartisan infrastructure bill the Biden administration is trying to push through congress.

Amtrak president Stephen Gardner said the state's two largest cities are a natural fit for daily train service. "This type of city pair is really the focus of our expansion efforts around the country. We see that corridors like these really respond well to high-quality, reliable, multiple frequency passenger rail service," he said.

Tucson Mayor Regina Romero added her voice to those calling on congress to bring back Amtrak passenger train service between Tucson and Phoenix. She said Arizona is lagging behind other states in support for intercity rail. "We have not seen passenger rail between Tucson and Phoenix since the mid-1990s. It's time for our state to catch up to other states in the Northeast, in the Midwest when it comes to passenger rail service," Romero said.

Amtrak is proposing a new route that would connect Tucson to Phoenix, stopping at the airport and ending at the west valley suburb of Buckeye. Trains would run three times a day. The federal government would pay for the track and other costs over three years, while state and local governments would gradually pick up a share of the operating costs.

Amtrak CEO Bill Flynn says the service would cost $925 million for track and other infrastructure, $200 million for stations, and $60 million for equipment and support facilities.

Amtrak is proposing a new route that would connect Tucson to Phoenix, stopping at the airport and ending at the west valley suburb of Buckeye.

The future of trains, infrastructure and the RTA in Southern Arizona Express bus ridership still below pre-pandemic levels Buttigieg says feds will help pay to rebuild 22nd Street bridge
By posting comments, you agree to our
AZPM encourages comments, but comments that contain profanity, unrelated information, threats, libel, defamatory statements, obscenities, pornography or that violate the law are not allowed. Comments that promote commercial products or services are not allowed. Comments in violation of this policy will be removed. Continued posting of comments that violate this policy will result in the commenter being banned from the site.