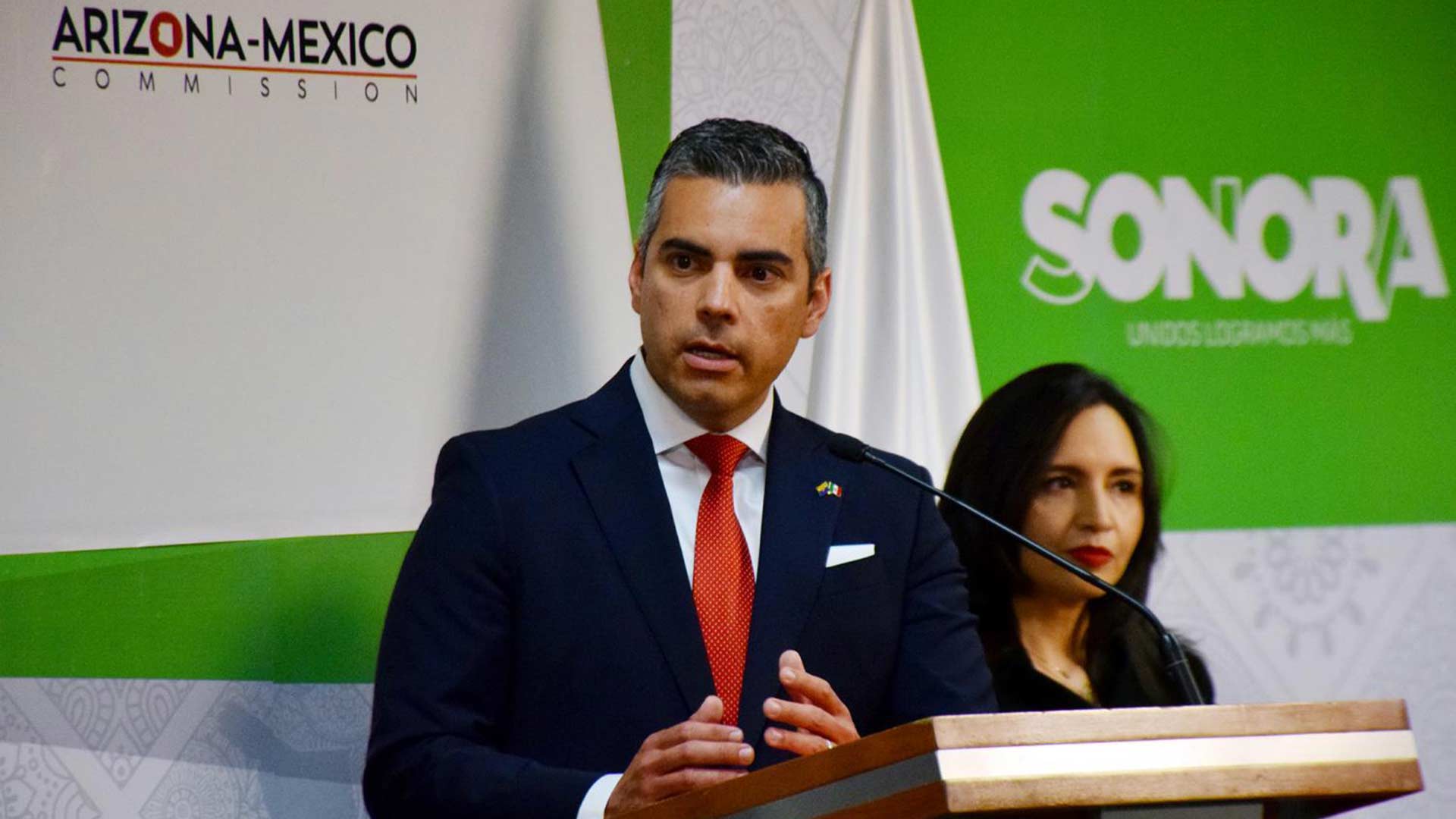 Juan Ciscomani announced Tuesday that he is running for the U.S. House of Representatives in Arizona's Second Congressional District.

The Republican is hoping to flip the seat currently held by Democratic Congresswoman Ann Kirkpatrick, who is not running for re-election in 2022.

Ciscomani is a senior advisor to Governor Doug Ducey and vice-chairman of the Arizona-Mexico Commission. He previously worked at the Tucson Hispanic Chamber of Commerce and grew up in Southern Arizona.

Townsend announces bid for congressional seat in Southern Arizona Daniel Hernandez running for Congress Friese joins race for U.S. House
By posting comments, you agree to our
AZPM encourages comments, but comments that contain profanity, unrelated information, threats, libel, defamatory statements, obscenities, pornography or that violate the law are not allowed. Comments that promote commercial products or services are not allowed. Comments in violation of this policy will be removed. Continued posting of comments that violate this policy will result in the commenter being banned from the site.