Nearly 450 people died from overdoses across the county last year, county officials say this year that number could surpass 500. by Alisa Reznick Tweet 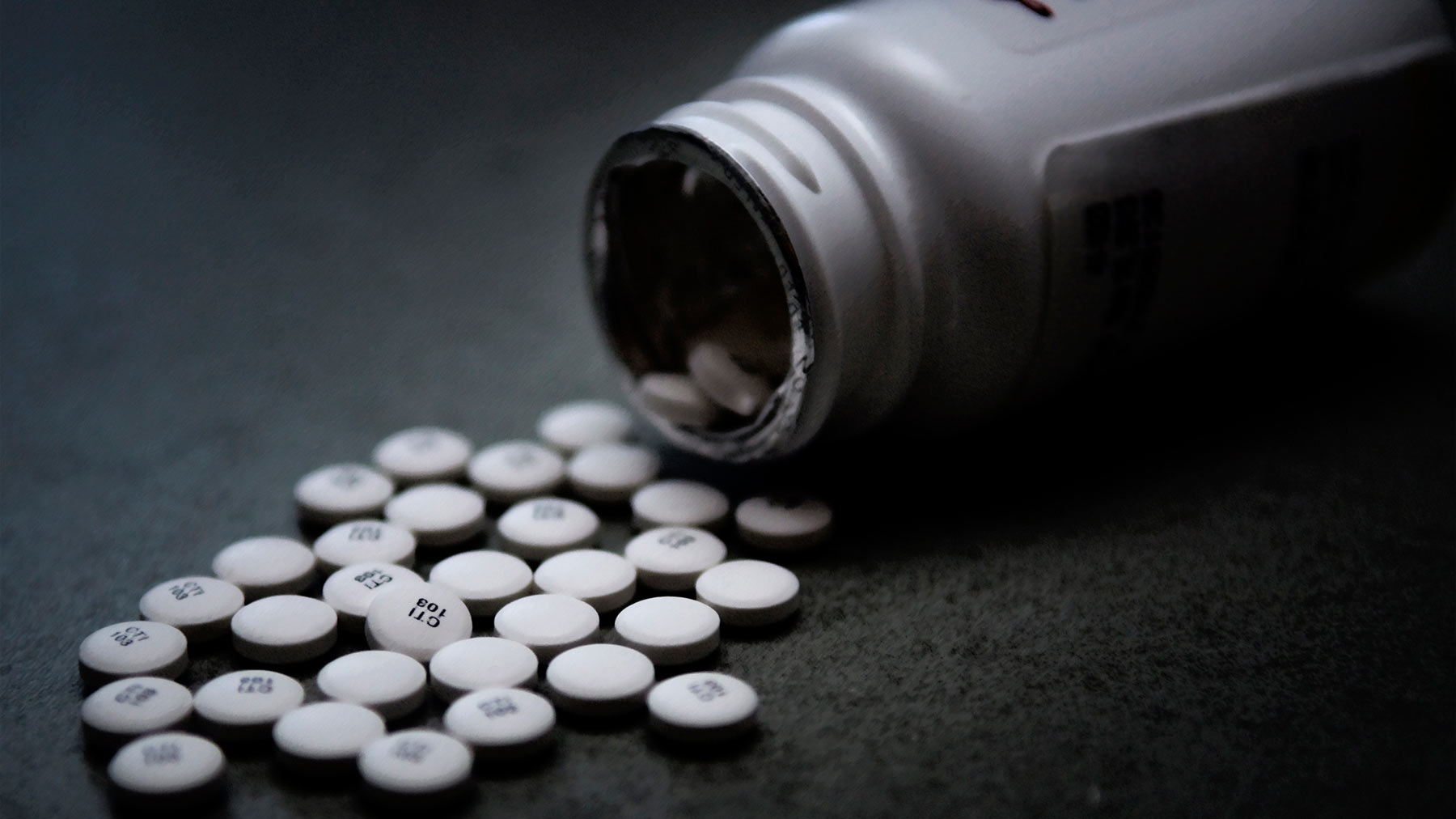 Nearly 450 people died from overdoses countywide in 2020, an increase of more than 100 compared with the number in 2019.

"No signs of it slowing down, it’s continuing to accelerate. You know, what we’re seeing in terms of substances that people overdose on, is fentanyl, and methamphetamine, are kind of the big two," he said.

Hess said it can take a few weeks to confirm overdose deaths because his office orders toxicology reports on each one. He’s tallied 271 deaths through the first week of July and expects that number to rise in the coming weeks. He said the total number for 2021 is on pass to meet or surpass 500 deaths county-wide.

County health data shows the average age of those who died b overdose was 41, and the vast majority of deaths were determined to be accidental.

Pima County warns overdose deaths on the rise, fentanyl accounts for over half Tucson city council tells employees to get vaccinated by December or face firing Pima County supervisors appoint Stahl Hamilton to fill Senate vacancy
By posting comments, you agree to our
AZPM encourages comments, but comments that contain profanity, unrelated information, threats, libel, defamatory statements, obscenities, pornography or that violate the law are not allowed. Comments that promote commercial products or services are not allowed. Comments in violation of this policy will be removed. Continued posting of comments that violate this policy will result in the commenter being banned from the site.