Departments of Agriculture and Interior bumped the minimum wage for federal firefighters from $13 an hour up to $15 an hour. by Ulysse Bex, Cronkite News Tweet 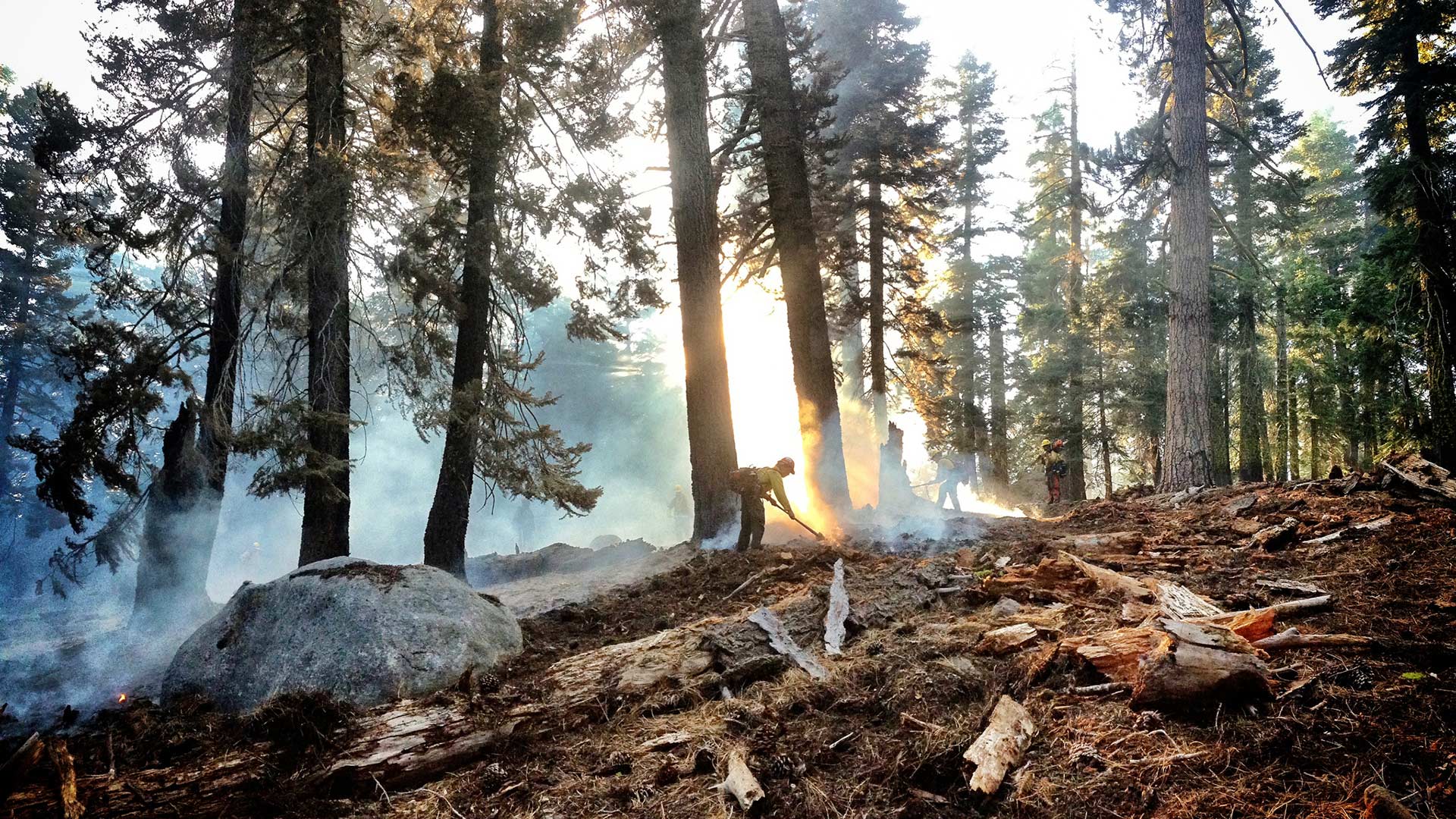 Fighting wildfires did not get any easier this month, but it did get a little more profitable for thousands of full-time and temporary firefighters employed by the federal government.

That’s because the departments of Agriculture and Interior bumped the minimum wage for federal firefighters from $13 an hour up to $15 an hour, a raise that was expected to show up in paychecks last week, the agencies said.

In addition to hourly base pay, firefighters can also earn overtime and hazard pay, Larry Moore, an Agriculture spokesperson, said in an email. But the hourly increase raise will help improve pay for frontline firefighters, as well as make firefighting positions more competitive with states like California that pay two to three times the federal base pay.

Calls seeking comment from firefighting organizations were not immediately returned, but Arizona lawmakers welcomed the raise as a good first step. But only a first step.

“This pay increase is a really good step in the right direction and I look forward to supporting more permanent increases in the future,” said Rep. Ann Kirkpatrick, D-Tucson, in a prepared statement.

Rep. Tom O’Halleran, D-Sedona, called the raise a temporary measure, adding that “$15 an hour is a wage that is not appropriate” for what firefighters are called upon to do.

The raises follow President Joe Biden’s surprise to learn during a meeting on wildfires in late June that the minimum wage for federal firefighters was $13 per hour.

“That’s going to end in my administration,” Biden said at the time, pounding the table for emphasis. “That’s a ridiculously low salary to pay federal firefighters.”

The increase comes as firefighters in California are battling the Dixie Fire, which had burned 771,183 acres and destroyed 1,277 structures, but was just 48% contained as of Monday, according to the California Department of Forestry and Fire Prevention. Other major fires burning in the state include the 177,260-acre Caldor Fire, which was 14% contained, and the 164,746-acre Monument Fire, which was 29% contained.

Nationally, 42,647 wildfires have been recorded so far this year, which have burned nearly 4.9 million acres, according to the National Interagency Fire Center. More than 25,000 personnel had been sent to fight those fires as of Sunday.

Arizona has had three major wildfires so far this year, burning a total of 128,760 acres, according to InciWeb, but it reported no active major fires in the state as of Monday.

The federal pay raise was formalized earlier this month in a joint statement by Interior Secretary Deb Haaland and Agriculture Secretary Tom Vilsack.

In addition to the hourly raise, the government will provide one-time awards of up to $1,300 for temporary firefighters and up to 10% of six months of a permanent firefighter’s base pay. Moore said the raise is retroactive to June 30.

The agencies’ announcement noted that the national wildfire preparedness level was raised on July 14 to PL5, its highest level, in response to the wildfire threat. It was just the third time in 20 years that the level was that high by mid-July, their statement said.

Vilsack said federal agencies must have the resources to meet the challenge of what is expected to be a steadily increasing risk of wildfires, “with the growing threat of climate change, severe droughts and longer, more intense fire years.” Firefighter pay is just one step in that direction, he said.

“By improving pay, we will not only support our wildland firefighters in a challenging year, but also improve our ability to hire and retain top talent,” she said.

But O’Halleran said the current increase might not be enough to retain wildland firefighters in the long run, who are increasingly needed all year long, not only during fire season.

“I hope it’s enough right now, but we are going to have a look at their whole package; salaries, benefits, etc,” he said. “Because we need these same full-time people in the field during the non-fire season.”

Vice president visits Lake Mead New loan fund announced for BIPOC entrepreneurs Mexico’s president wants WHO to authorize Sputnik and CanSino vaccines
By posting comments, you agree to our
AZPM encourages comments, but comments that contain profanity, unrelated information, threats, libel, defamatory statements, obscenities, pornography or that violate the law are not allowed. Comments that promote commercial products or services are not allowed. Comments in violation of this policy will be removed. Continued posting of comments that violate this policy will result in the commenter being banned from the site.