Two local tribes were part of the effort to restore broader definitions of protected waterways in the Clean Water Act. by Emma Gibson Tweet 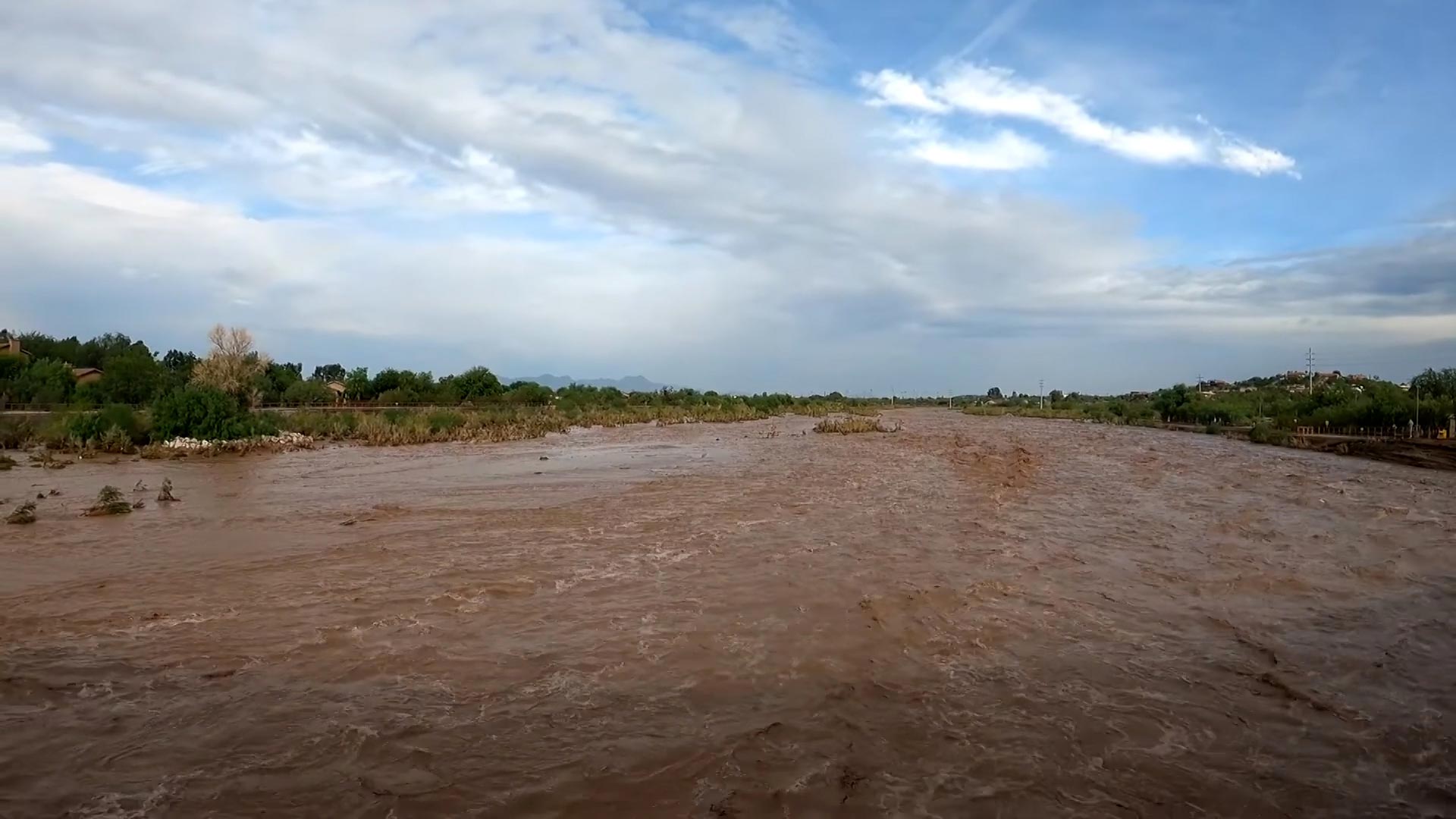 A federal judge struck down a Trump-era water regulation Monday that significantly restricted the number of waterways protected under federal regulations.

The Pascua Yaqui Tribe and Tohono O'odham Nation were part of the group of six federally recognized tribes who fought to reinstate broader definitions of 'waters of the United States.' Regaining protections affects more than 90% of waterways in Arizona, bringing back regulations for intermittent and ephemeral waterways, which only flow after rain or snow.

"The tribes are disproportionately impacted. They are the ones that face the brunt of the rollback of environmental protections,” said Stuart Gillespie with Earthjustice who represented the tribes.

He said the Biden administration found serious issues with Trump administration's Navigable Waters Protection Rule, but it was still going to use it until they created their own rule.

“It's already been another 6-7 months, it could be another 6-7 months or even a year more that they would be applying the illegal Trump rule,” he said. “And that's just unacceptable, so that's why we asked the court to vacate the rule."

"The seriousness of the Agencies’ [EPA and U.S. Army Corps of Engineers] errors in enacting the NWPR, the likelihood that the Agencies will alter the NWPR’s definition of ‘waters of the United States,’ and the possibility of serious environmental harm if the NWPR remains in place upon remand, all weigh in favor of remand with vacatur,” wrote Márquez.

Gillespie said the protections are there for quantity and quality, but also to protect sacred waterways, like the important seeps or springs for the Pascua Yaqui Tribe and Tohono O'odham Nation.

Pascua Yaqui Chairman Peter Yucupicio said he knows water in the desert is "better than gold."

"And this is just one more way of the tribes banding together and getting that powerful feeling that you can do something about it. Regardless, if it's somebody as high as the president and all that,” said Yucupicio.

Both Yucupicio and Gillespie seem hopeful that the ruling will strengthen efforts to protect waters within the proposed Rosemont Mine site.

“This decision by the court rightfully vacates a grievous error. The Nation will continue working to ensure that these waters receive the protection that is due under the law,” said Ned Norris Jr. in a press release from Earthjustice.

Note: This story was reported with help from Alex Hager of KUNC.

Tribes in the Colorado River basin say they're 'in the dark' as states discuss water conservation Deadline looms for drought-stricken states to cut water use The water came back
By posting comments, you agree to our
AZPM encourages comments, but comments that contain profanity, unrelated information, threats, libel, defamatory statements, obscenities, pornography or that violate the law are not allowed. Comments that promote commercial products or services are not allowed. Comments in violation of this policy will be removed. Continued posting of comments that violate this policy will result in the commenter being banned from the site.