The new site increases access to forensic exam sites, which were previously only available at Tucson Medical Center. by Emma Gibson Tweet 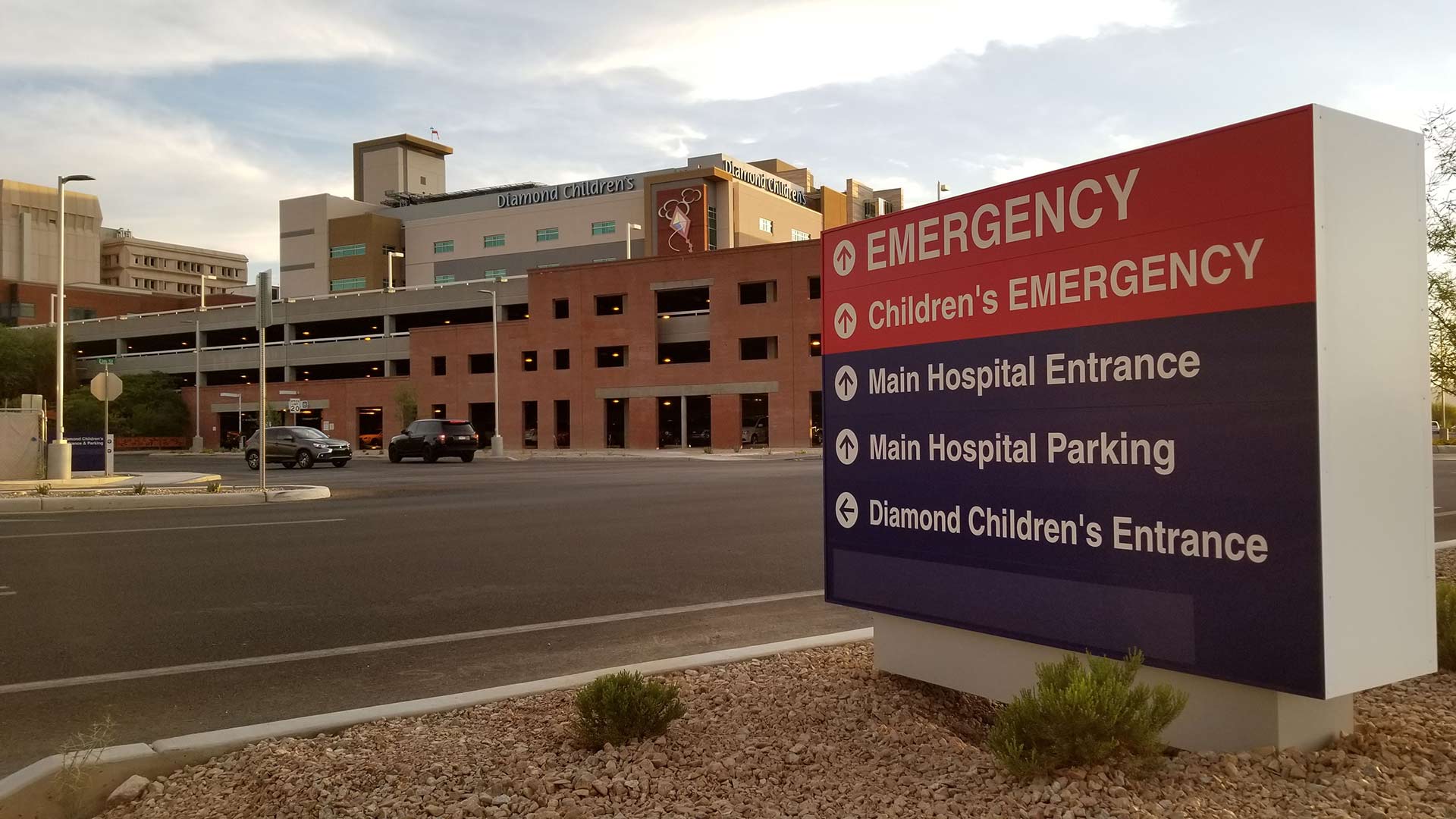 In the past, people could receive treatment and support after an assault at any hospital, but only those at Tucson Medical Center could get a forensic exam in-house. Since the majority of people who experience sexual violence are between 18 and 34, Katlyn Monje, the director of the Southern Arizona Center Against Sexual Assault, said it just makes sense to have a forensic exam site near campus.

"We know that having college students — a lot of their world centers around the university and their campus — having them go further away from there to get care can be a significant barrier," Monje said.

She said before the Banner site, people were being transferred across Tucson to get to TMC forensic exam site, and that extra step was sometimes enough to deter people from getting the exam. Monje said by bringing the service closer to campus, it minimizes transfers and the number of people survivors have to interact with after their assault

"For a person who has been traumatized — who's tired, who's already gotten some medical care — it's an extra step to go elsewhere for the forensic exam," said Elise Lopez, the director of the University of Arizona's Consortium on Gender-based Violence in a press release. "They're exhausted and likely still in the clothing they were wearing when they were assaulted. Having to go to another location for a forensic exam is a huge barrier when someone is in this state."

The site is available to all even though it was their intention to support the college community.

The site is funded by a $499,382 grant from the U.S. Department of Justice's Office for Victims of Crime. The UA is one of eight universities to receive the grant, totaling to about $4 million, according to the release.

It will also fund the creation of the Sexual Assault Response Team which will direct the exam program.

Monje said there is also a need for on-call trained examiners and volunteer advocates.

Tucson City Council passes resolution supporting abortion rights Tucsonans react to Supreme Court decision to overturn Roe v. Wade New state grants help point families to higher education goals
By posting comments, you agree to our
AZPM encourages comments, but comments that contain profanity, unrelated information, threats, libel, defamatory statements, obscenities, pornography or that violate the law are not allowed. Comments that promote commercial products or services are not allowed. Comments in violation of this policy will be removed. Continued posting of comments that violate this policy will result in the commenter being banned from the site.