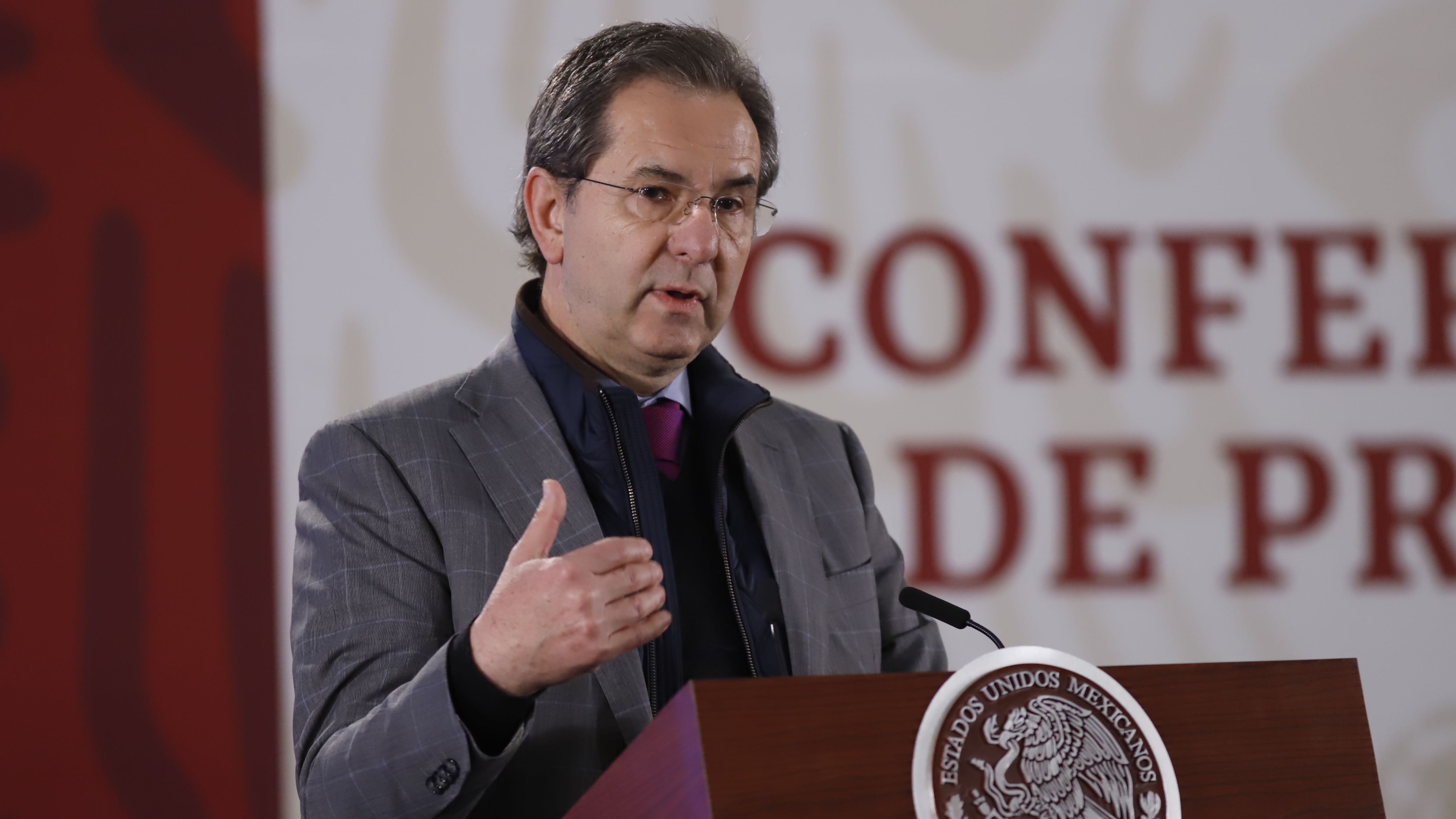 The agreement was signed as part of Mexico’s annual Labor Rights Week, meant to raise awareness among Latino communities about their rights in the United States.

And Esteban Moctezuma, ambassador to the United States, says it demonstrates both countries’ commitment to the rights of workers regardless of their nationality or immigration status.

"We work for this collaboration to address four specific concerns of the Mexican and Hispanic working communities in the U.S.," he said during a signing ceremony on Thursday, Sept. 2.

Those concerns are increasing awareness of laws and regulations that protect workers; preventing exploitation and labor discrimination; and ensuring workers know about their rights to unionize.

Moctezuma has previously expressed concerns about a lack of labor law compliance in U.S. agricultural and meat processing industries - including problems with pay, safety issues and a failure to address violence and sexual harassment in the workplace.

Study says Arizona isn't doing enough to protect consumers from high medical debt Green Valley hospital again in peril Automation could leave many Arizonans out of work, study warns
By posting comments, you agree to our
AZPM encourages comments, but comments that contain profanity, unrelated information, threats, libel, defamatory statements, obscenities, pornography or that violate the law are not allowed. Comments that promote commercial products or services are not allowed. Comments in violation of this policy will be removed. Continued posting of comments that violate this policy will result in the commenter being banned from the site.