The Republican from Maricopa filed to run for reelection just two weeks ago. by Andrew Oxford Tweet 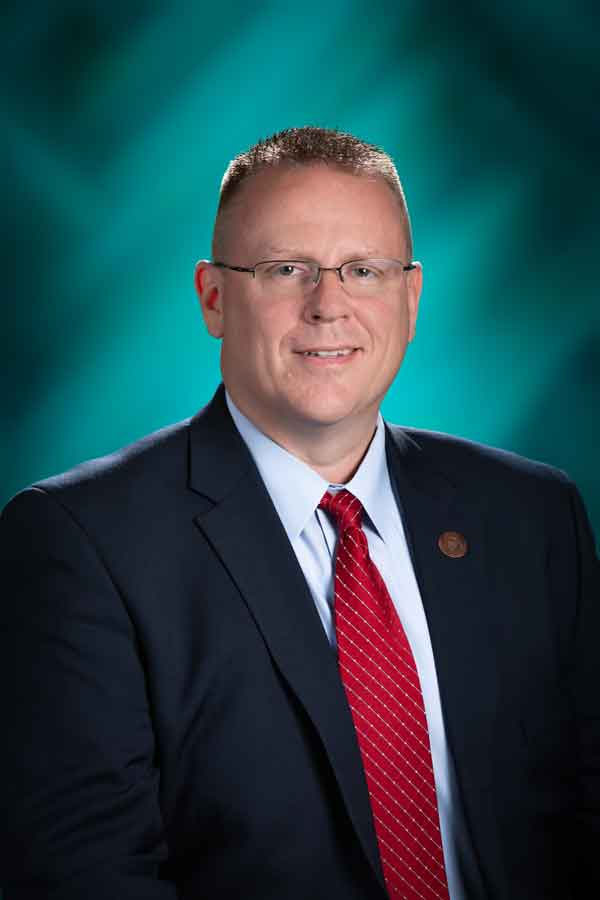 The Republican from Maricopa did not give a reason for his sudden departure on Wednesday. He filed to run for reelection just two weeks ago.

He said his resignation is effective Sept. 30.

The Legislature is not scheduled to be in session until January.

The Republican precinct committeemen in Legislative District 11 will come up with a list of nominees from which county supervisors will pick a new representative.

Roberts’ replacement must be a Republican.

Roberts is the second Arizona lawmaker to resign Wednesday after Democratic Sen. Kirsten Engel quit to focus on her campaign for Congress.

Pinal County board chooses new legislators for vacant seats Arizona GOP censures Rusty Bowers after Jan. 6 testimony Adrian Fontes wins Democratic primary for secretary of state
By posting comments, you agree to our
AZPM encourages comments, but comments that contain profanity, unrelated information, threats, libel, defamatory statements, obscenities, pornography or that violate the law are not allowed. Comments that promote commercial products or services are not allowed. Comments in violation of this policy will be removed. Continued posting of comments that violate this policy will result in the commenter being banned from the site.