The fund was designed by a committee entirely made up of local BIPOC business leaders. by Megan Myscofski Tweet 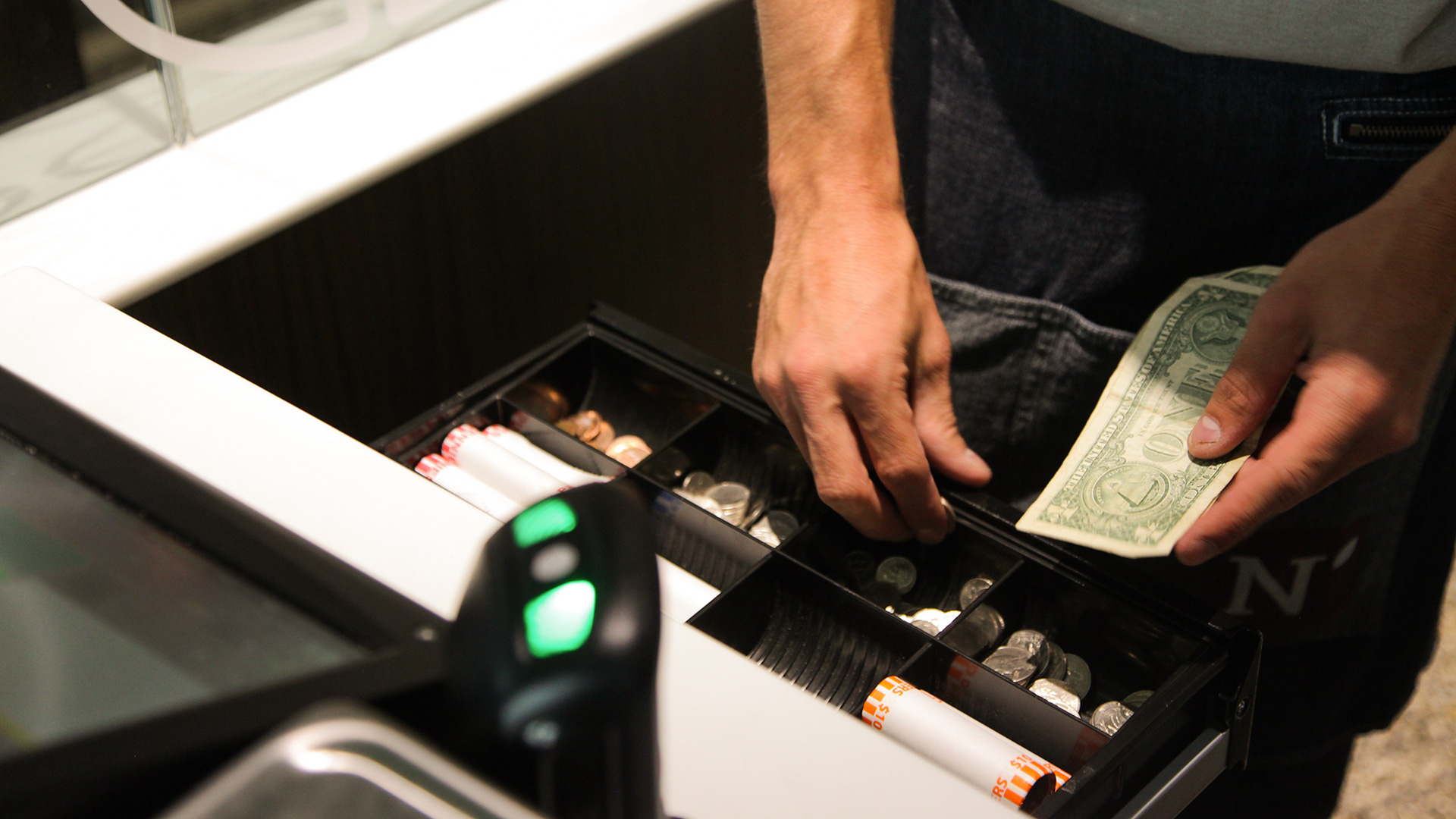 A local economic development agency announced its first round of recipients for a loan fund specifically for entrepreneurs who identify as Black, Indigenous and People of Color, chosen by a committee of BIPOC community leaders.

The sixteen businesses in the inaugural cohort include a teashop, an appliance repair service and a social media management company.

Katrina Calderon is the CEO and co-founder of Regal Fierce Media, a company that takes on social media management for businesses, right down to video production.

She said she jumped on the application for the Community Investment Corporation’s new loan fund for BIPOC entrepreneurs as soon as she heard about it. The program is managed entirely locally and grants up to $10,000 loans with 0% interest.

"That's completely unheard of. You don't hear that kind of stuff," Calderon said.

She also said she found the process inviting, not intimidating. The committee gave entrepreneurs the option of submitting a written application, a video entry or even a voice recording.

"It's really about storytelling. So that way, you get to just give it to them straight," she said. "What is your business? How are you going to help the community? What are you going to do to grow?"

CIC Executive Director Danny Knee said the organization wanted to prioritize entrepreneurs’ stories over more traditional criteria for business loans, like a credit score or list of assets, to avoid locking out applicants without intergenerational wealth. So, it asked the all-BIPOC committee to design the application.

"We understand that we even may be part of the problem," Knee said. "That the way that loans are underwritten, the eligibility criteria, and the application process may be causing this problem."

He said the organization partnered with BLAX Friday and Startup Tucson, and chose not to bring in members of the lending community on the committee, in order to allow the committee to design a program that avoids the pitfalls of that industry.

He said CIC started the fund after the murder of George Floyd. Employees made the first donations, the CIC matched them, and after they took fundraising to the community, the pot reached over $100,000.

The program received 52 submissions, 30 of which were from women-owned businesses. Just over half of the approved businesses are owned by women.

Knee said the organization hopes for the loan fund to reach one million dollars in three years and eventually spin off into its own non-profit.

Green Valley hospital again in peril Automation could leave many Arizonans out of work, study warns Senate hears bill on Grand Canyon mining
By posting comments, you agree to our
AZPM encourages comments, but comments that contain profanity, unrelated information, threats, libel, defamatory statements, obscenities, pornography or that violate the law are not allowed. Comments that promote commercial products or services are not allowed. Comments in violation of this policy will be removed. Continued posting of comments that violate this policy will result in the commenter being banned from the site.