The list includes 87 ZIP codes, covering much of South Tucson as well as tribal lands across the state. by Andrew Oxford Tweet 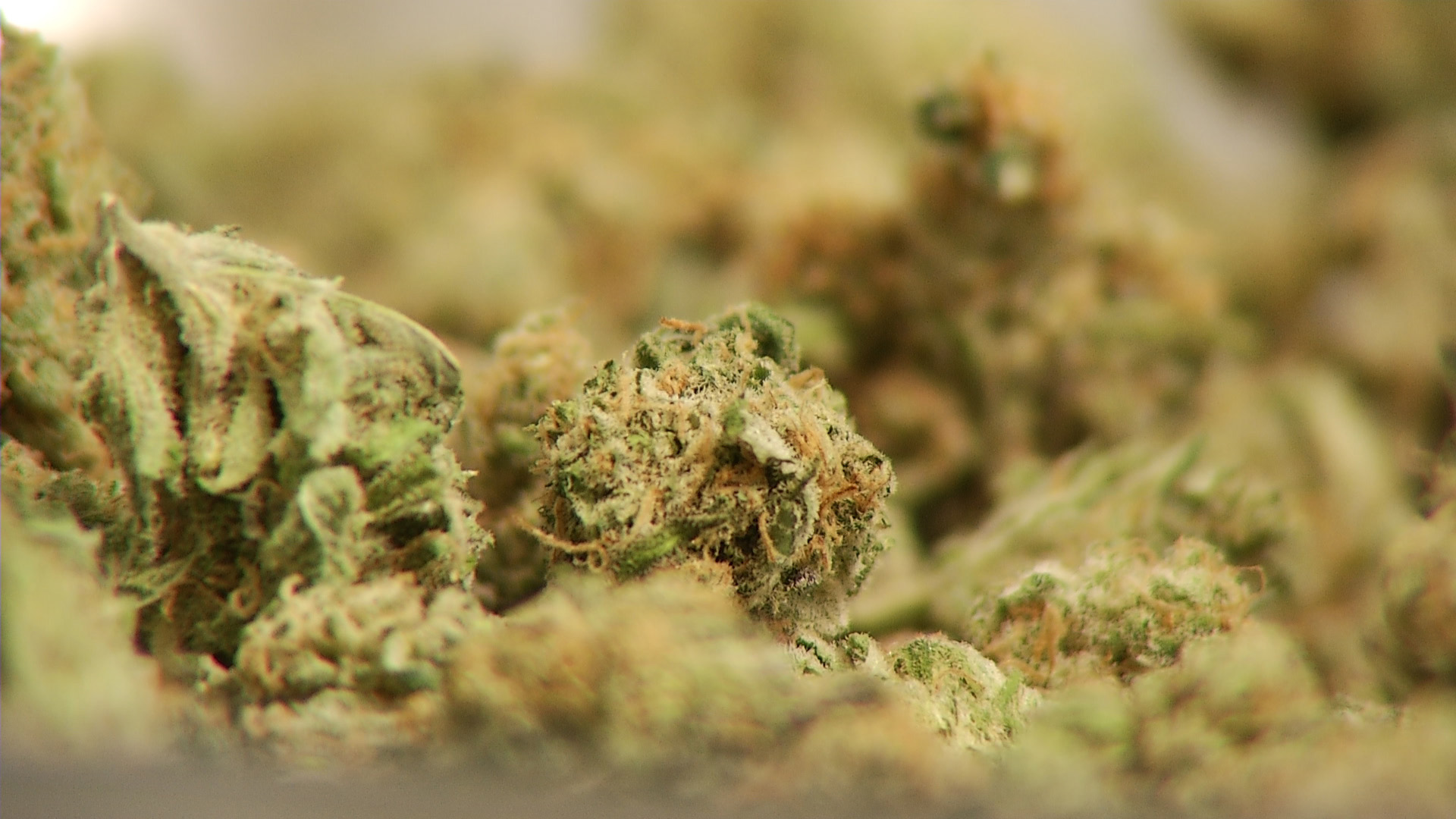 Marijuana at a dispensary being weighed and portioned by an employee.
AZPM

The Arizona government has published a list of areas it says were disproportionately affected by enforcement of the state’s past marijuana laws.

The list includes 87 ZIP codes, covering South Tucson, all of Nogales and tribal lands across the state.

"I think it’s significant because the state is admitting publicly for the first time that indeed there are areas of Arizona that were disproportionately impacted by the over-policing of communities with respect to the enforcement of marijuana laws," said Mike Robinette, executive director of Arizona NORML, an advocacy group.

Nearly all of the ZIP codes have median incomes lower than the state's and have populations that the U.S. Census Bureau says are predominantly Hispanic or Native American.

Under a law voters approved last year to legalize marijuana, the ZIP codes will be used to award a limited number of dispensary licenses to people previously impacted by the state's drug laws.

But the Department of Health Services, which regulates the program, released the list without any explanation of how it was calculated.

When asked, department spokesperson Tom Herrmann said the methodology included a review and analysis of a variety of data sources.

The department did not publish a detailed methodology, however, and observers raised concerns about the lack of details.

Arizona NORML questioned the choice of using ZIP codes rather than smaller areas, such as census tracts.

The organization noted, for example, that a Phoenix ZIP code included on the list takes in a neighborhood of historic homes next to the city’s country club.

"I was hoping to see more methodology and see more granularity because not everyone in a ZIP code was impacted the same way," said Julie Gunnigle, director of politics for Arizona NORML.

Arizona judge upholds rules for social equity marijuana licenses Over 1,500 applications filed for social equity marijuana licenses How is Proposition 207 impacting Arizona?
By posting comments, you agree to our
AZPM encourages comments, but comments that contain profanity, unrelated information, threats, libel, defamatory statements, obscenities, pornography or that violate the law are not allowed. Comments that promote commercial products or services are not allowed. Comments in violation of this policy will be removed. Continued posting of comments that violate this policy will result in the commenter being banned from the site.