The seven-day rolling average of daily new cases in Arizona declined from 2,500.7 on Sept. 26 to 2,260.9 on Sunday. by Associated Press Tweet 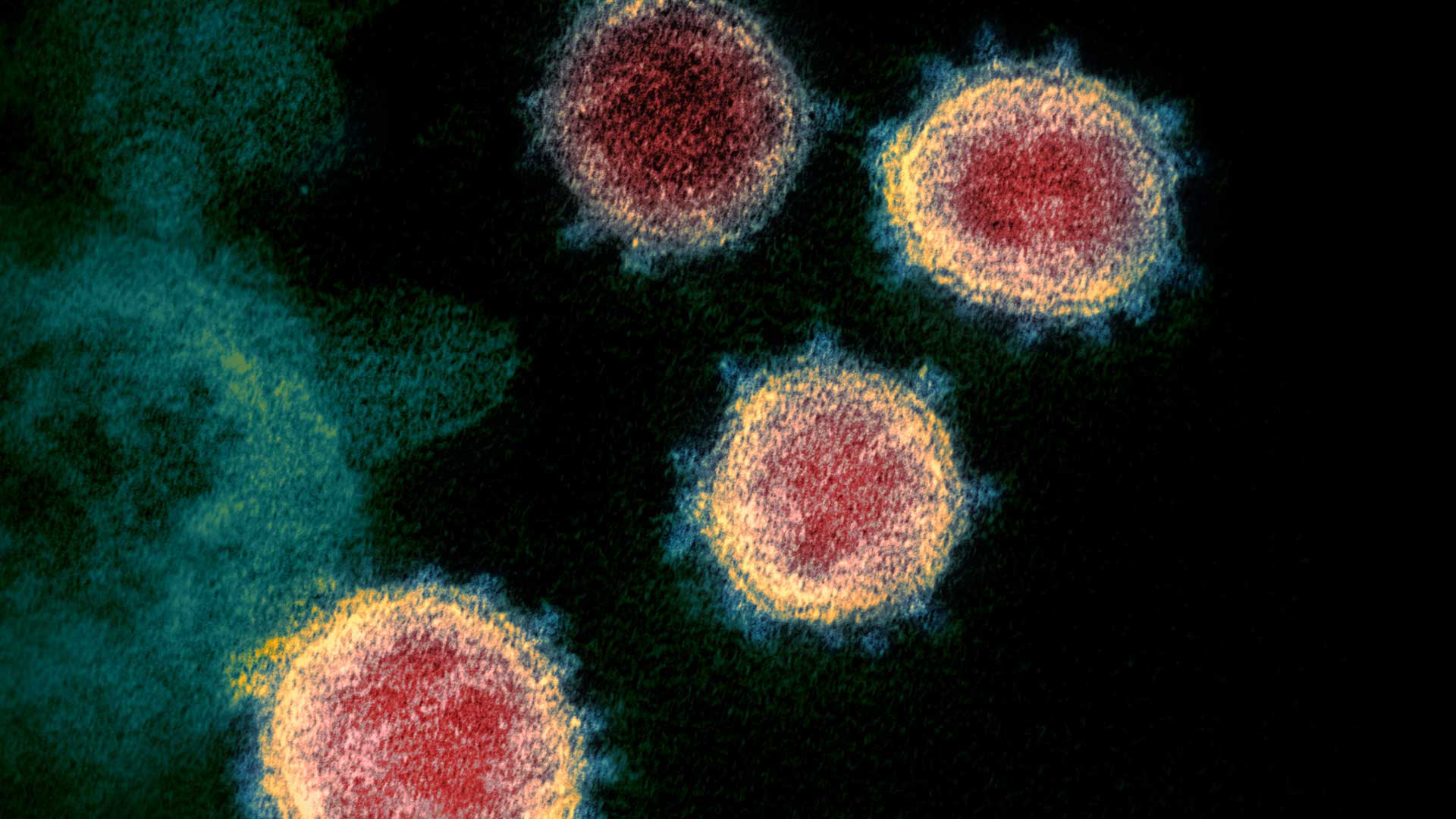 According to Johns Hopkins University data, the seven-day rolling average of daily new cases in Arizona declined from 2,500.7 on Sept. 26 to 2,260.9 on Sunday.

The rolling average of daily deaths dropped from 42.7 to 35 during the same period.

Episode 298: The cost of coping with COVID-19 State judge strikes down law banning schools from requiring students to wear masks Grijalva calls for unused COVID vaccines to be donated to border communities
By posting comments, you agree to our
AZPM encourages comments, but comments that contain profanity, unrelated information, threats, libel, defamatory statements, obscenities, pornography or that violate the law are not allowed. Comments that promote commercial products or services are not allowed. Comments in violation of this policy will be removed. Continued posting of comments that violate this policy will result in the commenter being banned from the site.