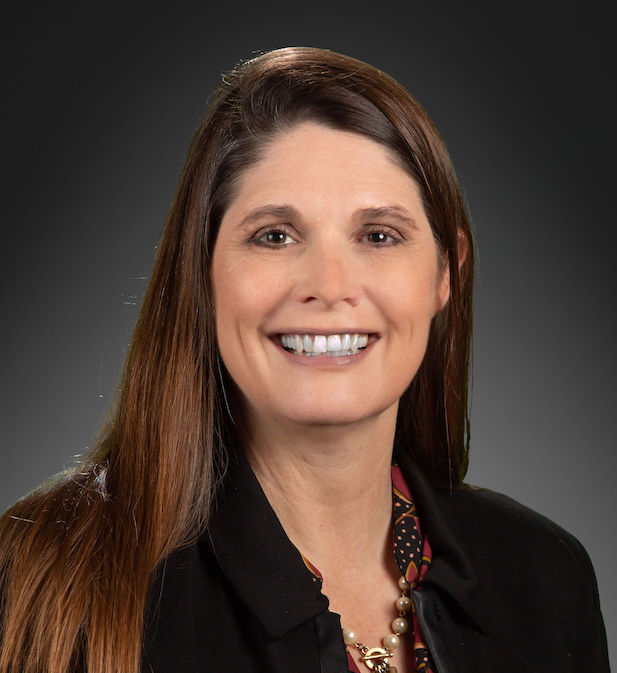 The Pima County Board of Supervisors on Tuesday voted to appoint state Rep. Stephanie Stahl Hamilton to fill a midterm vacancy in the Arizona Senate.

She resigned to run for the congressional seat held by retiring Rep. Ann Kirkpatrick, another Democrat.

Stahl Hamilton is a Presbyterian minister who has elected to the state House last year.

The supervisors selected Stahl Hamilton from among three nominees chosen by Democratic Party officials in the legislative district.

Party and county officials will play the same roles in selecting a new representative to replace Stahl Hamilton in the House.

Pima County supervisors appoint Mathis, Abraham for legislative seats Pima County administrator hospitalized Tucson City Council passes resolution supporting abortion rights
By posting comments, you agree to our
AZPM encourages comments, but comments that contain profanity, unrelated information, threats, libel, defamatory statements, obscenities, pornography or that violate the law are not allowed. Comments that promote commercial products or services are not allowed. Comments in violation of this policy will be removed. Continued posting of comments that violate this policy will result in the commenter being banned from the site.