Drought conditions are expected to continue or worsen across Arizona over the coming months. by Andrew Oxford Tweet 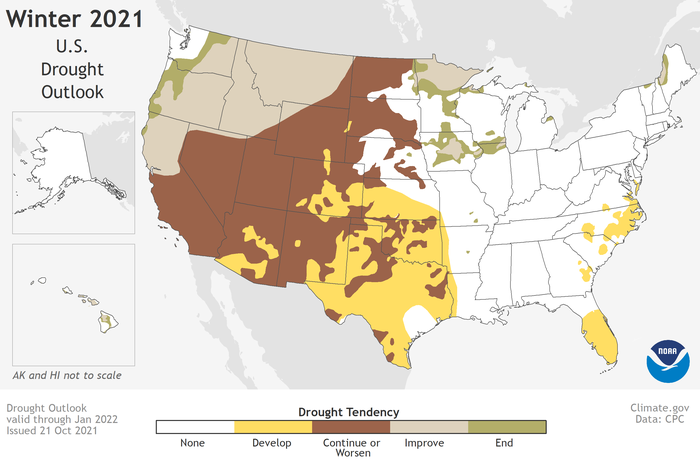 The winter outlook released by the National Oceanic and Atmospheric Administration's Climate Prediction Center on Thursday says drought conditions are expected to continue or worsen across Arizona over the coming months.

This is expected to be the second winter in a row with La Niña conditions. 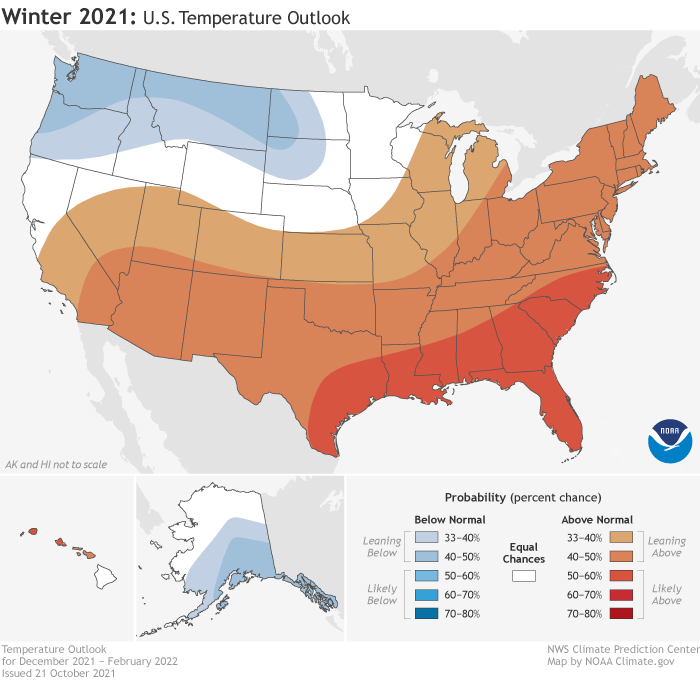 Jon Gottschalck, chief of the Operational Prediction Branch at NOAA’s Climate Prediction Center, said the impact of La Niña on drought conditions could be significant.

"Although the monsoon was stronger and more prolific this year, the improvements were not enough to remove all the drought in the Southwest area," he told reporters during a press conference Thursday.

The warmer, drier conditions would be arriving in Arizona and Southern California at the same time the region is grappling with a longterm drought.

Gottschalck said that while there does not seem to be a pattern for such "double dip" La Niña's, the second has been weaker during the last three such occurrences.

The outlook is just that, however, and Gottschalck noted that there can be variability as well as unforeseen weather events. 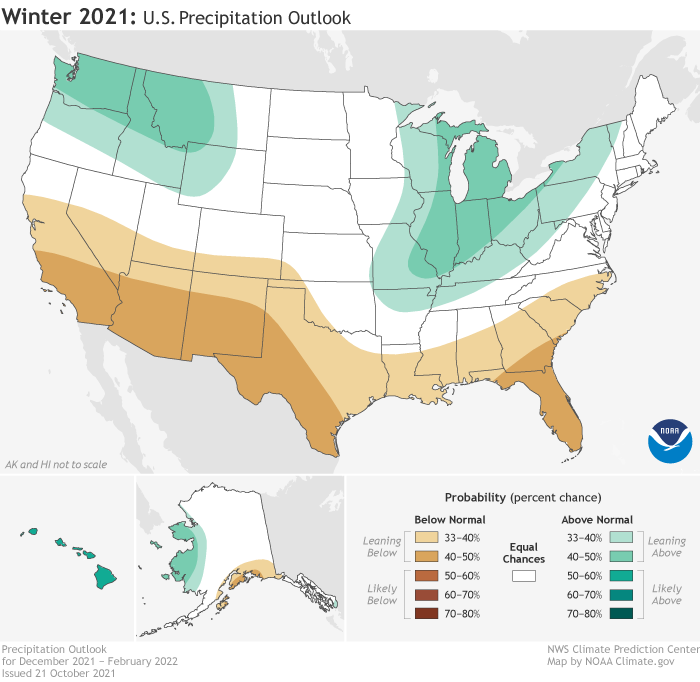 Drought projections show steadily dropping reservoirs New water year begins with most of the basin in drought Drought persists in Southwest despite summer rains
By posting comments, you agree to our
AZPM encourages comments, but comments that contain profanity, unrelated information, threats, libel, defamatory statements, obscenities, pornography or that violate the law are not allowed. Comments that promote commercial products or services are not allowed. Comments in violation of this policy will be removed. Continued posting of comments that violate this policy will result in the commenter being banned from the site.