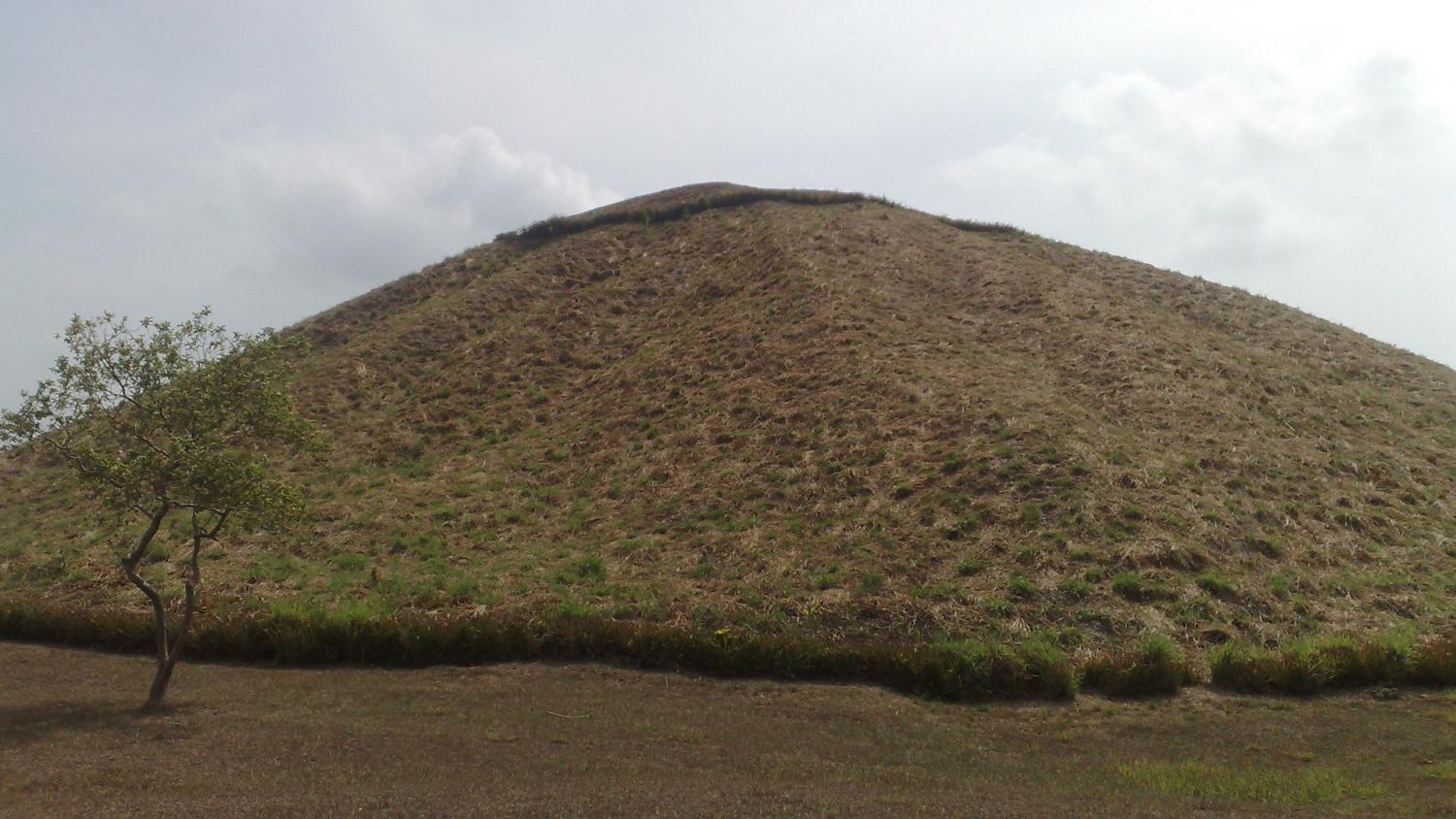 A lack of data has long hindered attempts to link the Olmec and Maya cultures, and to trace the origins of a recurring building pattern that may connect them.

Scientists using a kind of airborne laser mapping called LIDAR in the southern Mexico states of Tabasco and Veracruz have found almost 480 ceremonial sites built between 1,050 and 400 BCE—centuries before the height of Maya civilization.

"Most of them were not known before, which really changes our understanding of what was happening during this period," said lead author and University of Arizona archaeologist Takeshi Inomata.

Researchers also conducted walking surveys of 62 sites to confirm the LIDAR data, which can pick up rectilinear shapes that the human eye at ground level sometimes misses, even with the aid of surveying equipment.

The data moves the E Group's likely origin from La Venta to the earlier Olmec site of San Lorenzo. They suggest the design may have then spread and became formalized in later sites.

Prior to this research, experts viewed the San Lorenzo site plan as an outlier unrelated to patterns found in La Venta and in contemporaneous sites in central and southern Chiapas. This Middle Formative Chiapas (MFC) pattern combined an E Group with large platforms arranged along the north–south axis and a northern pyramid.

Conversely, the site of San Lorenzo consisted of a large plateau and no pyramidal buildings.

“We didn't have this major part of this society or culture before this study. So this really forces us to rethink the social processes of development of civilization in this area,” said Inomata.

Inomata also led the team that discovered one of the oldest Maya sites ever found, Aguada Fénix. That human-built plateau, located in what is now Tabasco, has features that suggest it might have helped bridge the gap from the San Lorenzo pattern to the MFC E Groups.

The research highlights the critical role of regional interactions in ancient Mesoamerica.

US, Mexican Archaeologists Unearth Sonoran Desert’s Past and Present NAU Expedition Uncovers Mayan Tomb in Belize Asteroid hunters find a telescope testing center near Tucson
By posting comments, you agree to our
AZPM encourages comments, but comments that contain profanity, unrelated information, threats, libel, defamatory statements, obscenities, pornography or that violate the law are not allowed. Comments that promote commercial products or services are not allowed. Comments in violation of this policy will be removed. Continued posting of comments that violate this policy will result in the commenter being banned from the site.