Arizona collects over $1,500 in fantasy sports tax in August

The state is expected to make significantly more from sports betting, which became legal about two weeks after fantasy sports contests. by Associated Press Tweet 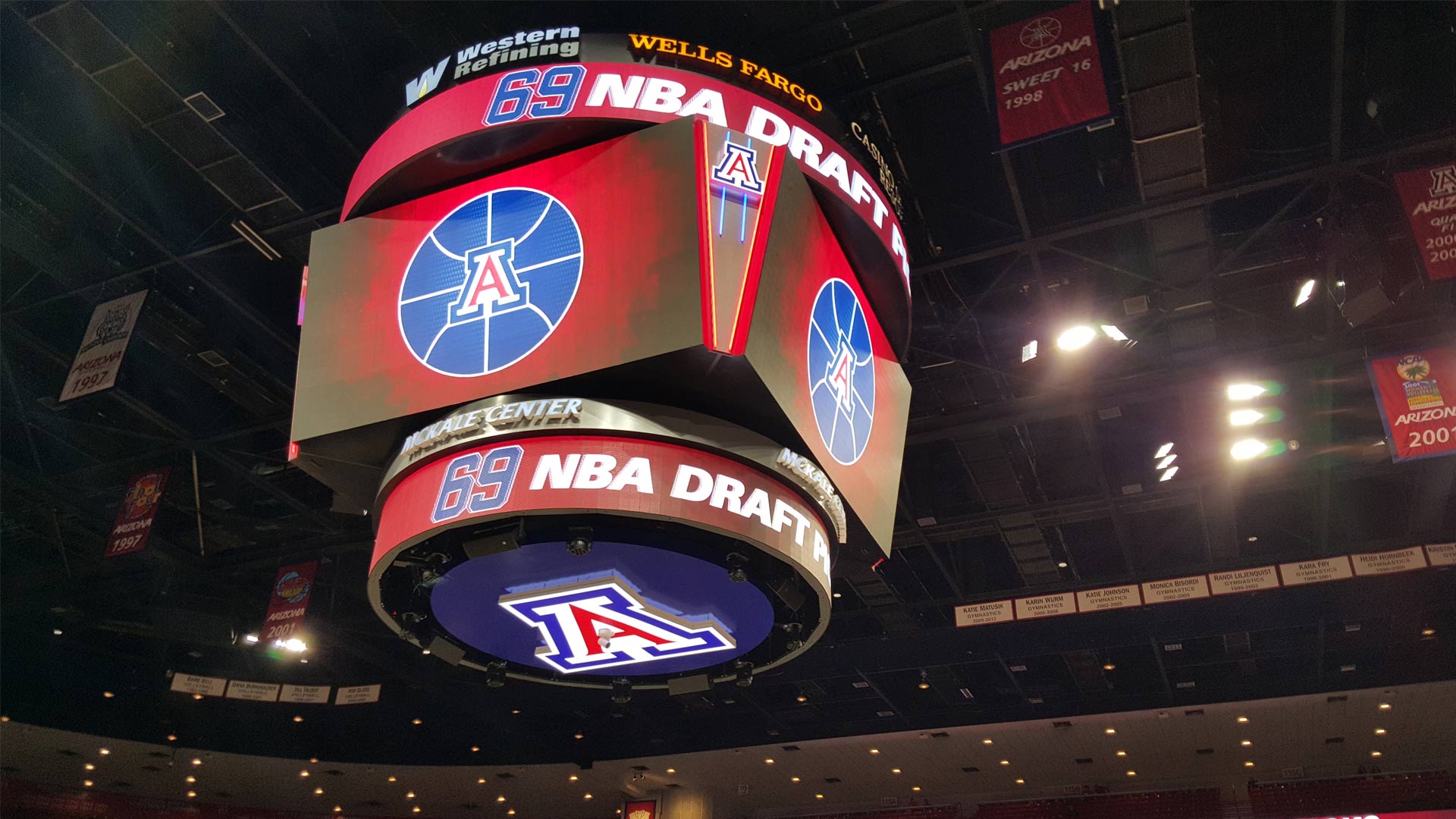 Arizona collected just under $1,600 in tax revenue during the first four days of fantasy sports contests after they became legal in August.

The Arizona Department of Gaming on Monday reported the first revenue figures from sports gambling, which was authorized by the governor and Legislature earlier this year.

The state is expected to make significantly more from sports betting, which became legal about two weeks after fantasy sports contests.

The first revenue figures for sports betting are expected in late November.

They pay the state 5% of their profits.

Sports betting to start in Arizona in time for NFL season Tribe's lawsuit challenges Arizona law on gambling expansion State and tribes sign new gaming compact
By posting comments, you agree to our
AZPM encourages comments, but comments that contain profanity, unrelated information, threats, libel, defamatory statements, obscenities, pornography or that violate the law are not allowed. Comments that promote commercial products or services are not allowed. Comments in violation of this policy will be removed. Continued posting of comments that violate this policy will result in the commenter being banned from the site.