Each month was among the warmest in Tucson history except for July, when there was heavy rainfall during the monsoon season. by Ittai Sopher Tweet 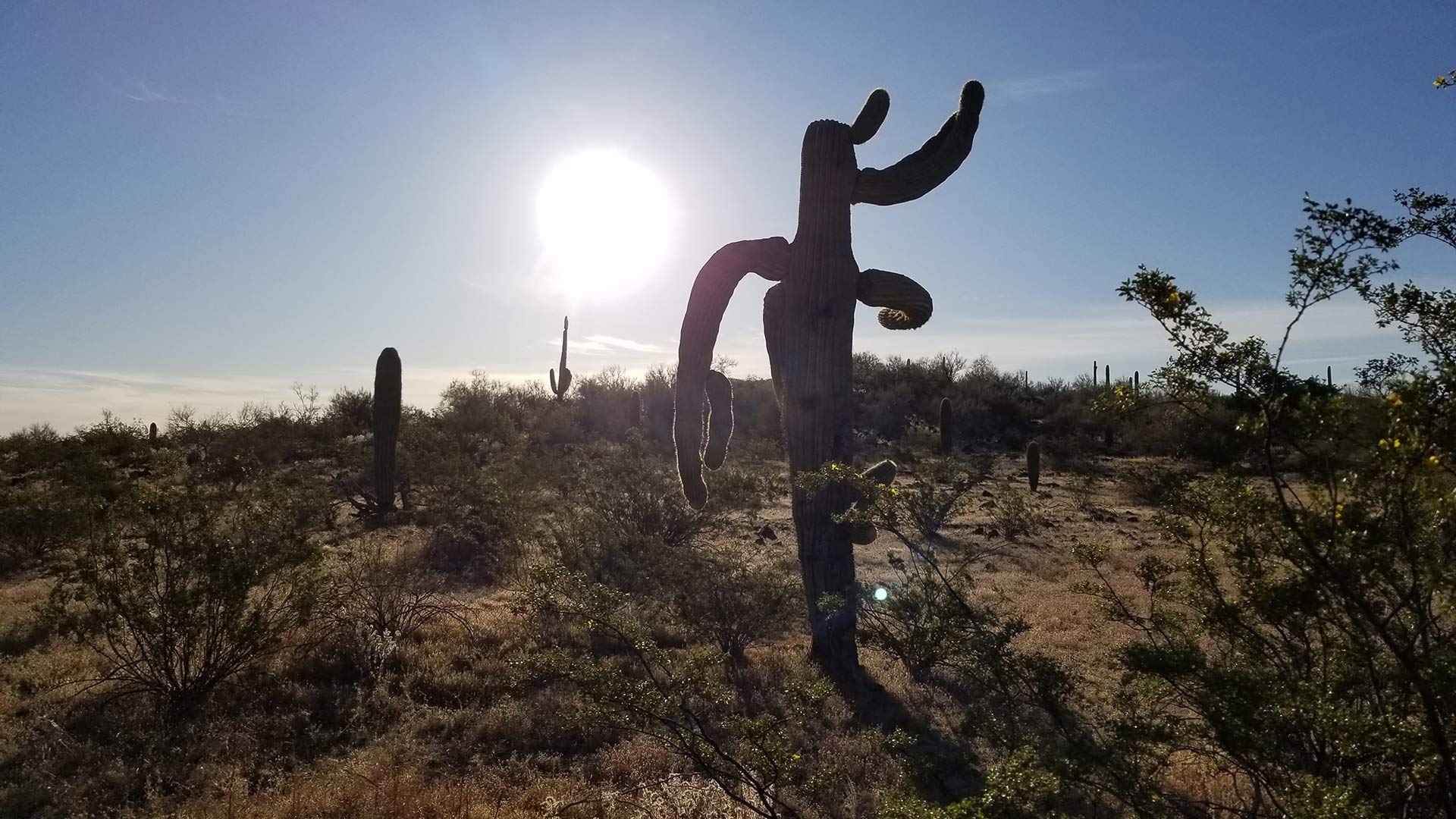 The sun shines harshly behind a saguaro cactus.
AC Swedbergh/AZPM

Last year was the fifth hottest for Tucson, with a December that was one of the top three warmest in the city’s history, according to National Weather Service meteorologist Glenn Lader.

Each month was among the warmest in Tucson history except for July, when there was heavy rainfall during the monsoon season.

December also had considerable rain despite higher temperatures when compared to the average.

“That put us in a little better situation but we’re still in a long term drought,” Lader said. “If we don’t see decent rainfall this winter, then we’re likely going to revert back to a worsening drought situation.”

Despite a yearly rainfall five inches above average in 2021, Tucson is still dealing with drought conditions and the effects of La Niña.

The weather phenomenon has caused many storms to move north of Pima County.

Last year was the second year that Tucson experienced the effects of La Niña, and Lader believes that its impact will continue into at least the first half of 2022.

"The first part of the year looks fairly dry and then we will just have to wait and see after that," Lader said.

How the monsoon season impacted life in Southern Arizona, from wildfires to bugs Deaths along the Arizona-Mexico border are on pace to set a new record Border officials warn of heat dangers in south Arizona
By posting comments, you agree to our
AZPM encourages comments, but comments that contain profanity, unrelated information, threats, libel, defamatory statements, obscenities, pornography or that violate the law are not allowed. Comments that promote commercial products or services are not allowed. Comments in violation of this policy will be removed. Continued posting of comments that violate this policy will result in the commenter being banned from the site.