The censure has no practical consequences but serves as a symbolic condemnation. by Associated Press Tweet 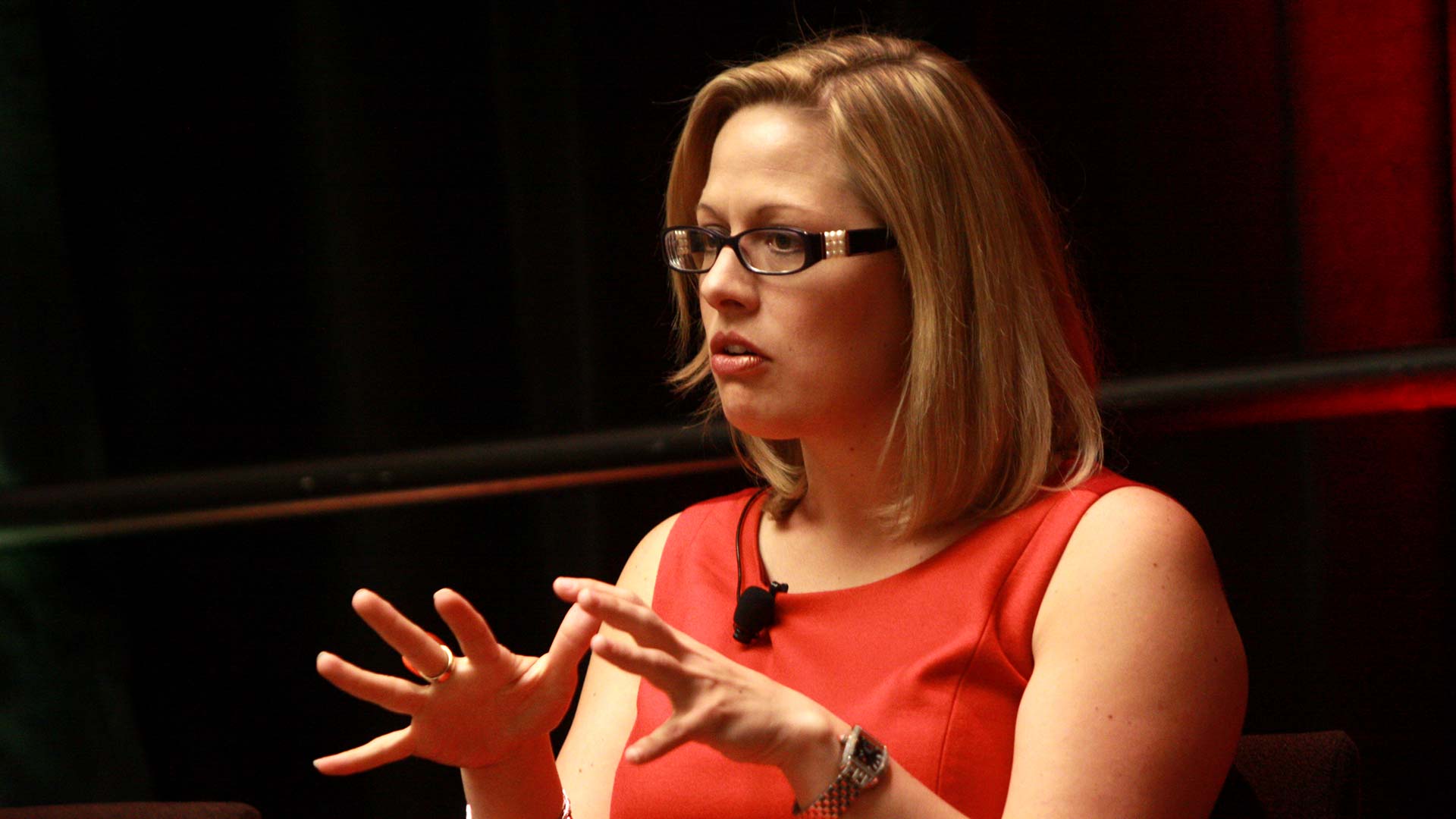 She is growing increasingly isolated from some of her party’s most influential officials and donors after helping to scuttle voting rights legislation that many Democrats consider essential to preserving democracy.

The censure has no practical consequences but serves as a symbolic condemnation for a woman who just three years ago brought the party an Arizona Senate seat for the first time in a generation.

Sinema's spokesperson said the senator “has always promised Arizonans she would be an independent voice for the state.”

Trump endorses investor Masters in Arizona Senate primary Arizona lawmakers approve bipartisan $18 billion budget Salmon drops out of GOP primary race for Arizona governor
By posting comments, you agree to our
AZPM encourages comments, but comments that contain profanity, unrelated information, threats, libel, defamatory statements, obscenities, pornography or that violate the law are not allowed. Comments that promote commercial products or services are not allowed. Comments in violation of this policy will be removed. Continued posting of comments that violate this policy will result in the commenter being banned from the site.