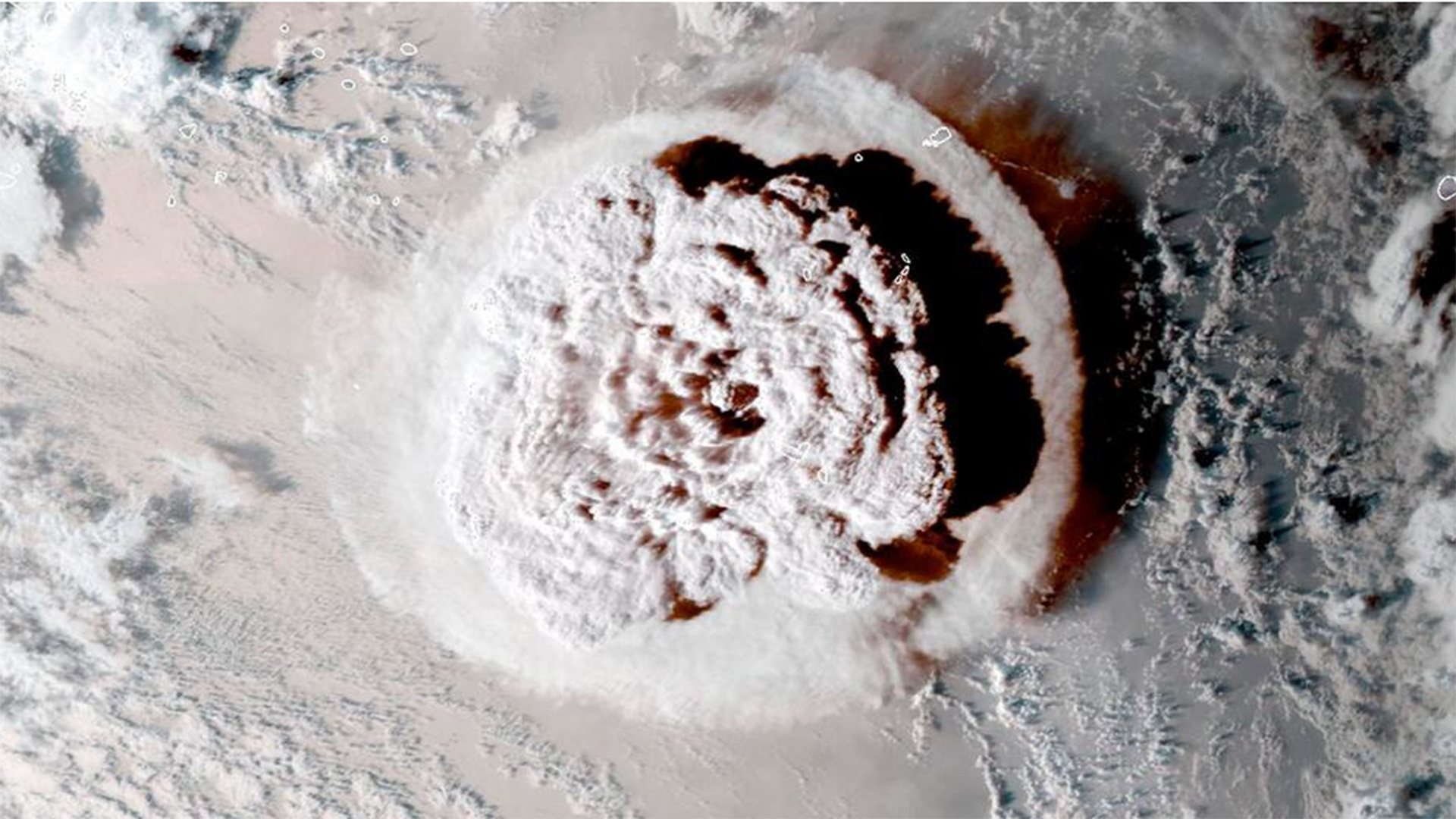 A 6.2 magnitude earthquake hit the Pacific island nation of Tonga on Thursday. That’s where a volcano erupted almost two weeks ago.

University of Arizona geologist Jay Quade has been gathering information about the volcanic event January 15. He says the strength of the blast caught many researchers off guard.

“It took everybody by surprise, but luckily they had been closely monitoring it so they were able to watch the thing while it unfolded," said Quade. "The area’s been erupting since 2015. What was so surprising was the size of it.”

Scientists estimate the eruption was among the biggest ever recorded. It triggered a tsunami across the Pacific Ocean that affected areas as far apart as China and Peru. 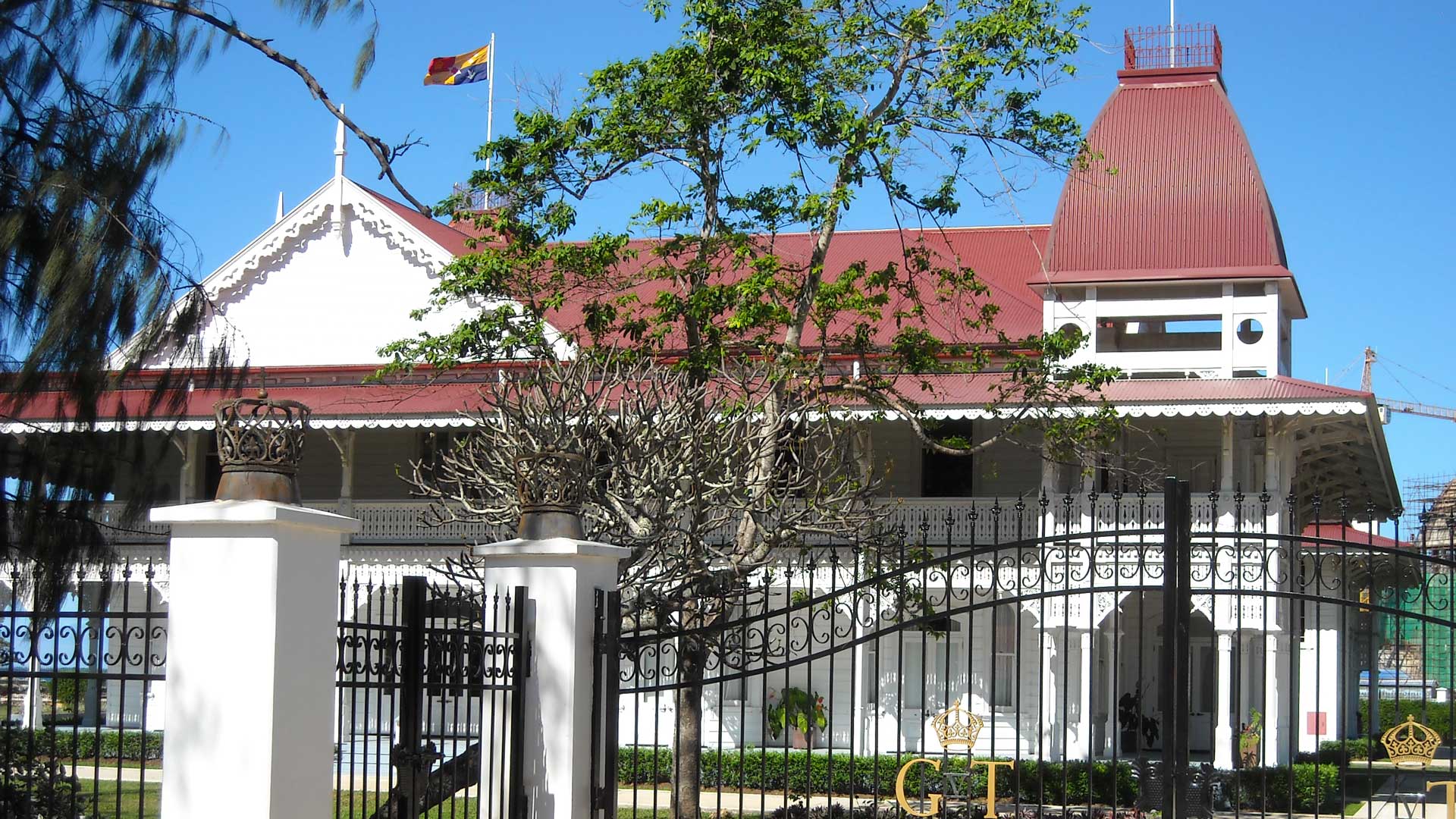 The Royal Palace of Tonga in Nuku'alofa on the island of Tongatapu. August 2016.
Christopher Conover/AZPM
MORE: News, Science, University of Arizona

NOVA : Killer Volcanoes Asteroid hunters find a telescope testing center near Tucson Contreras Fire burns more than 18,000 acres
By posting comments, you agree to our
AZPM encourages comments, but comments that contain profanity, unrelated information, threats, libel, defamatory statements, obscenities, pornography or that violate the law are not allowed. Comments that promote commercial products or services are not allowed. Comments in violation of this policy will be removed. Continued posting of comments that violate this policy will result in the commenter being banned from the site.