A new report breaks down how the legislation helped veteran families weather the last year. by Megan Myscofski Tweet 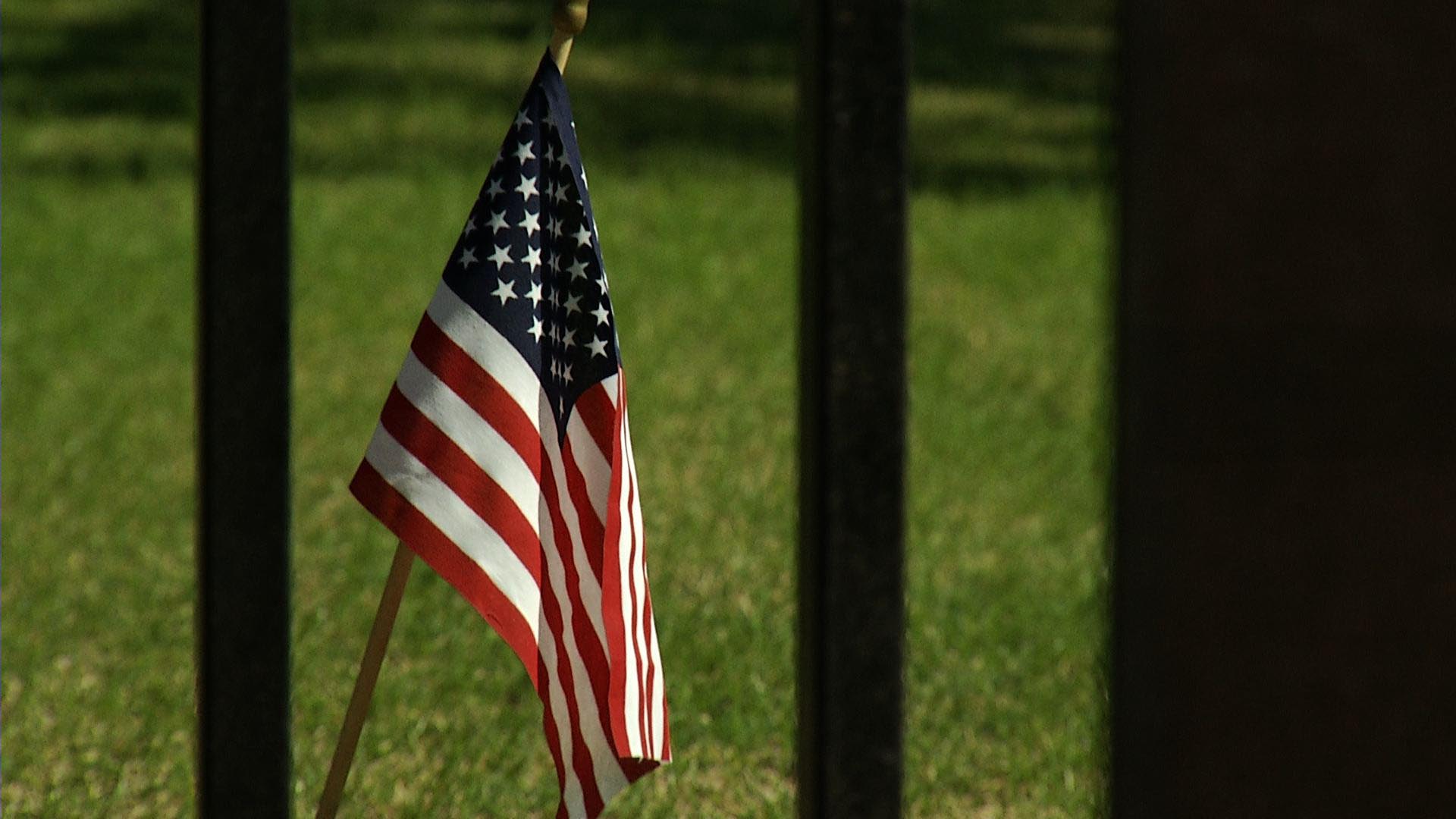 Almost one in ten Arizona adults is a veteran. A new report says American Rescue Plan Act funds went a long way in keeping the households of veterans in the state afloat over the last year, especially those with children.

Economist Dave Wells at the Grand Canyon Institute wrote the report and said about 12,000 veteran families benefited from the Child Tax Credit as a part of ARPA, which Congress passed into law last March.

"One of the things that the country owes veterans is to make sure that they're in good financial stead," Wells said. "The pandemic impacted veterans just like it impacted everybody else, and it's important to recognize that this program, although it wasn’t purely designed for veterans, definitely helped veterans."

About 80% of veterans received stimulus checks as part of the program.

Green Valley hospital again in peril Lifeguard shortage leaves some Tucson pools closed Pima County to start vaccinating 0-5 year olds
By posting comments, you agree to our
AZPM encourages comments, but comments that contain profanity, unrelated information, threats, libel, defamatory statements, obscenities, pornography or that violate the law are not allowed. Comments that promote commercial products or services are not allowed. Comments in violation of this policy will be removed. Continued posting of comments that violate this policy will result in the commenter being banned from the site.