Kelli Ward and her husband have filed a lawsuit seeking to block a subpoena of their phone records by the House committee investigating the Jan. 6 insurrection at the U.S. Capitol. by Associated Press Tweet 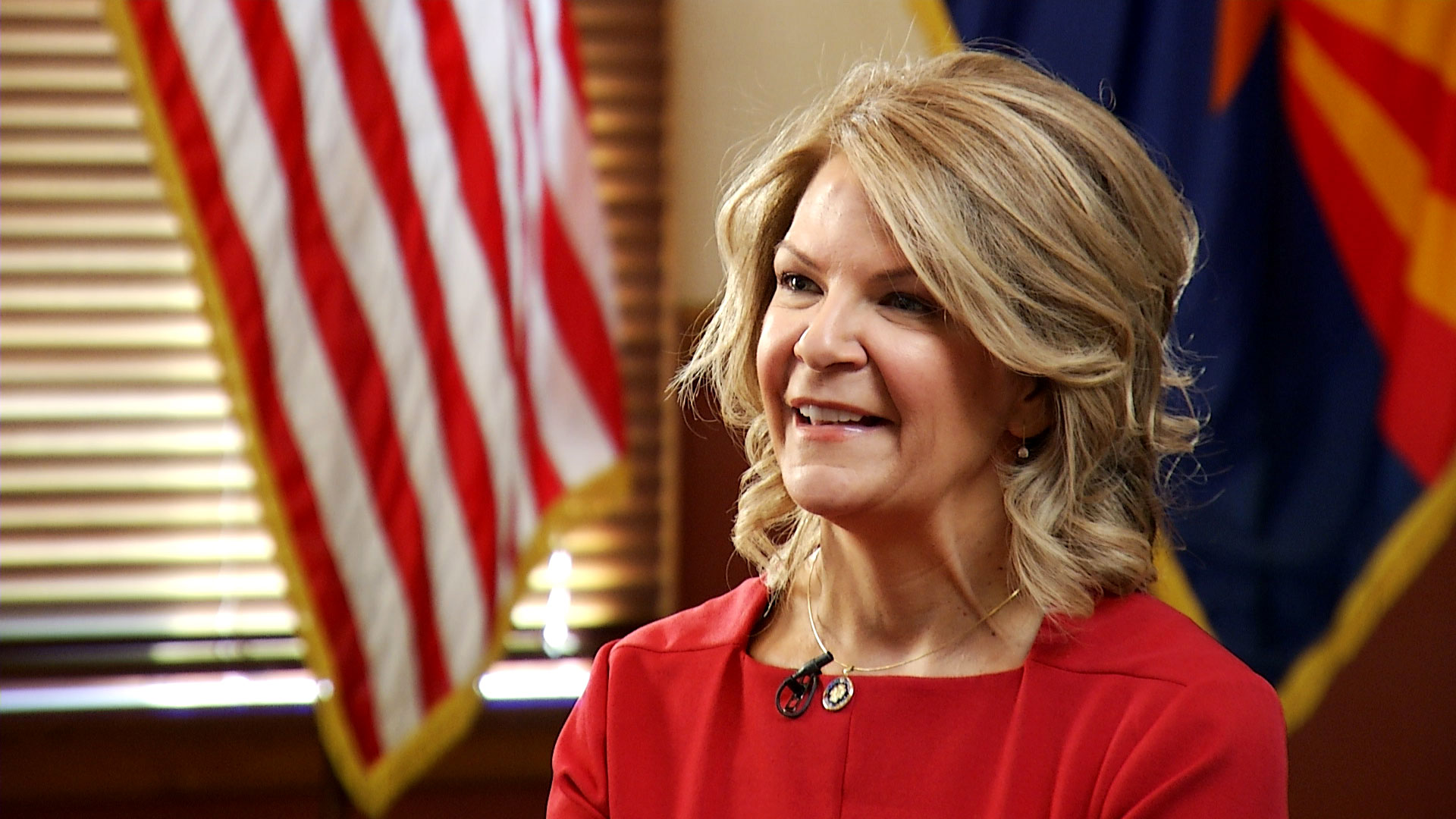 Arizona Republican Party Chair Kelli Ward and her husband have filed a lawsuit seeking to block a subpoena of their phone records by the House committee investigating the Jan. 6 insurrection at the U.S. Capitol.

Kelli Ward and Michael Ward were presidential electors who would have voted for Donald Trump in the Electoral College had he won Arizona.

Both signed a document falsely claiming they were Arizona’s true electors, despite Democrat Joe Biden’s victory in the state.

Lawyers for the Wards, who are both physicians, argue that turning over their phone records would compromise the private health information of their patients.

They also say it would violate their 1st Amendment rights.

Arizona lawmakers approve bipartisan $18 billion budget Arizona Senate Democrats force vote on gun background checks Trump endorses investor Masters in Arizona Senate primary
By posting comments, you agree to our
AZPM encourages comments, but comments that contain profanity, unrelated information, threats, libel, defamatory statements, obscenities, pornography or that violate the law are not allowed. Comments that promote commercial products or services are not allowed. Comments in violation of this policy will be removed. Continued posting of comments that violate this policy will result in the commenter being banned from the site.