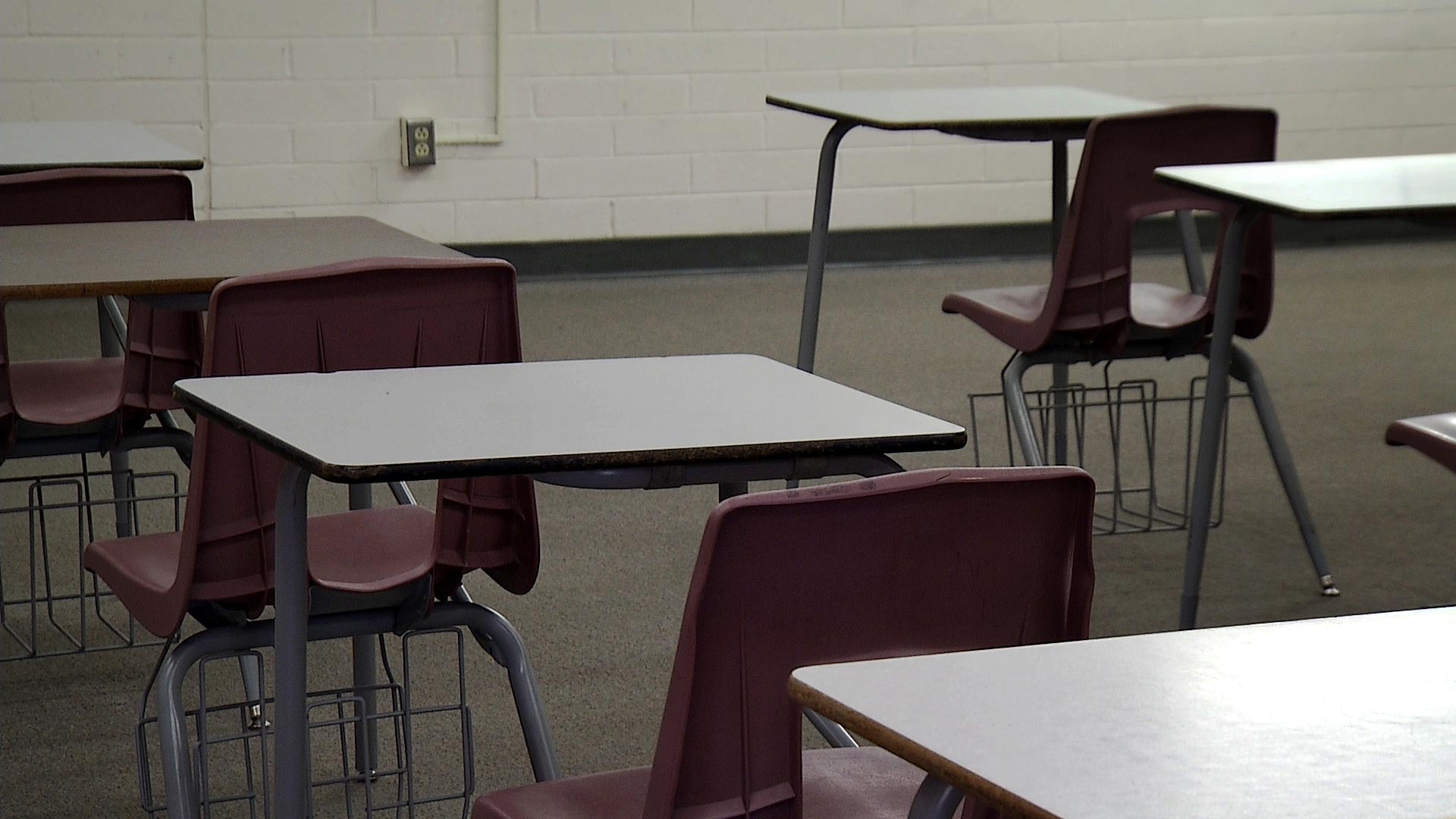 The Arizona House of Representatives voted Tuesday to lift a cap on school district spending and avert $1.1 billion in budget cuts to public education.

The vote came as legislators face a deadline at the end of the month to either rally the bipartisan supermajorities needed to lift the spending cap or prompt spending cuts that school officials say would lead to layoffs and bigger class sizes.

In Tucson Unified School District, which stands to lose $58 million, the resulting cuts would be noticeable.

"The class sizes that we know today would be very, very difficult to maintain and that would lead to a disturbing trend of larger class sizes, harder to get teachers to work in those kinds of conditions, harder to keep parents who may opt to go some place that offer smaller class sizes," said Tucson Unified School District Superintendent Gabriel Trujillo.

The superintendent added that it be difficult to sustain funding for programs in the arts, sports and transportation.

"We would not be able to escape this without having to make personnel cuts," he said.

But Tuesday's 45-14 vote does not take cuts entirely off the table.

The Senate must pass a similar resolution. That 14 Republicans voted against the measure in the House — including several from Southern Arizona — suggests there is still plenty of opposition.

At the heart of the debate is the aggregate expenditure limit, a cap on school spending voters put into the state constitution over 40 years ago.

The limit is based on a few different factors, such as student enrollment and tax revenue.

And this year, several issues have collided to put districts over the cap.

The pandemic has flummoxed enrollment numbers. Meanwhile, a sales tax that voters approved for education didn't use to count towards the limit. But now it does.

Trujillo said he is surprised the Legislature has not addressed the issue sooner, even when lawmakers could have foreseen the problem well before they gaveled into session in early January.

"To have a statute of this magnitude, with this metric ignored and not caught during the budget making process to me is just — I'm bewildered," he said.

Lawmakers have suspended the spending cap before.

But this year, the issue is bogged down in political wrangling. Some lawmakers want to tie the issue to an expansion of the state's school voucher program or to Proposition 208 — the surcharge on high income earners voters approved in 2020 to fund education. Then there are the politics that have engulfed school boards over the past years — masks, critical race theory, and more.

Still, the irony isn’t lost on some lawmakers that even after arguing to keep schools open during the pandemic, they might fail to keep them open due to funding.

“We’re saying ‘we’re going to mandate you keep schools open but 'sorry, you have to close the schools now because we can’t fund them,'" said state Rep. Joel John, a Republican from Buckeye and former teacher.

John said he supports raising the cap and added that it is time for the state to look at long-term changes to the spending limit, too.

"I think the best thing is just to do a long term fix. The expenditure limit has been in place for 40 years and it's not needed," he said.

But the measure approved by the House on Tuesday would not offer a permanent fix.

Arizona House GOP backs universal school voucher expansion Education in the summer Republican lawmakers propose expanding state court of appeals
By posting comments, you agree to our
AZPM encourages comments, but comments that contain profanity, unrelated information, threats, libel, defamatory statements, obscenities, pornography or that violate the law are not allowed. Comments that promote commercial products or services are not allowed. Comments in violation of this policy will be removed. Continued posting of comments that violate this policy will result in the commenter being banned from the site.