The Republican legislator was running for the new 6th Congressional District, which would include part of Tucson. by Associated Press Tweet 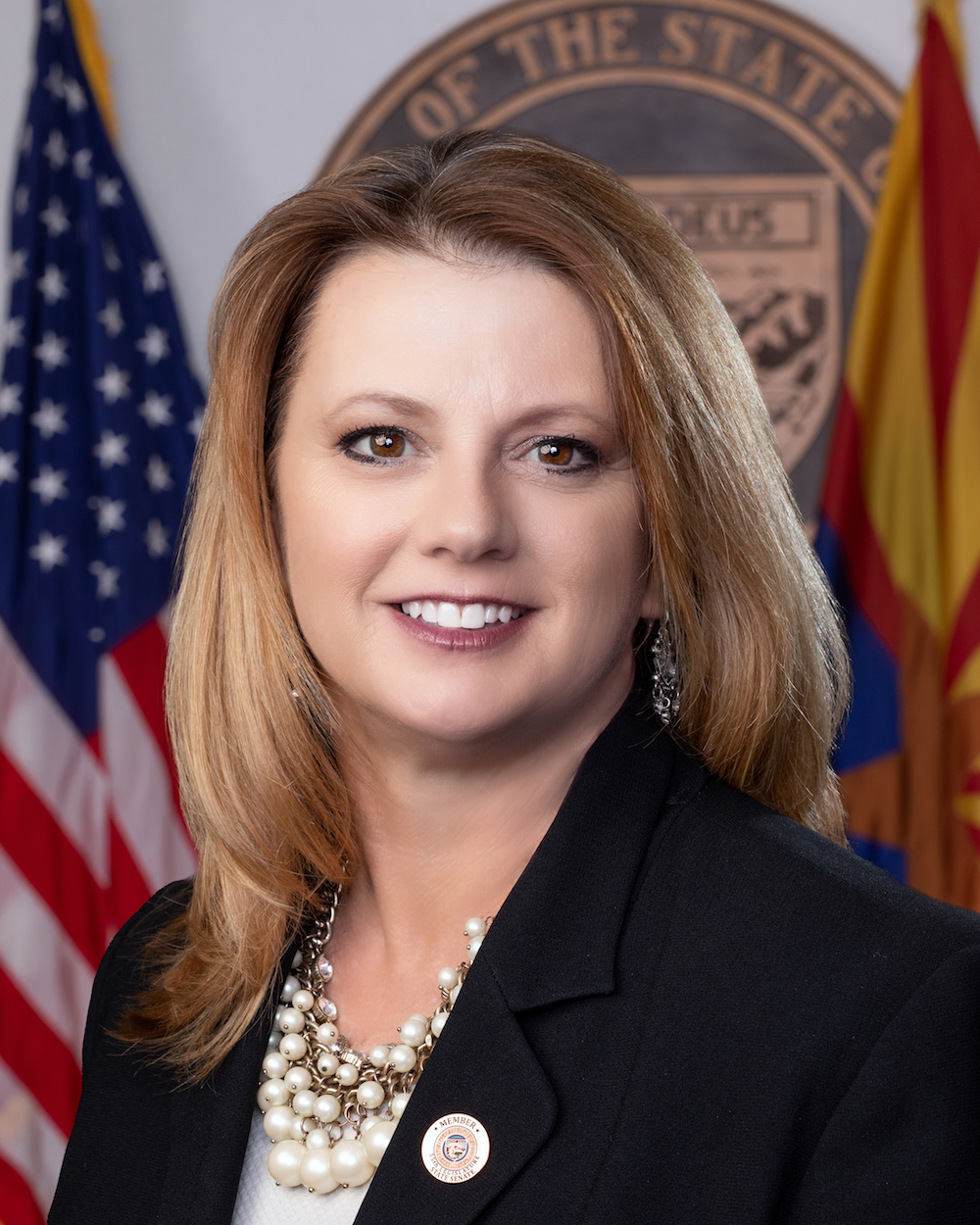 State Sen. Kelly Townsend announced Friday she is withdrawing from the race for the Republican nomination for Arizona’s new 6th Congressional District because she hasn’t received an endorsement from former President Donald Trump.

Townsend said in a statement she didn’t want to spilt the conservative vote after criticizing fellow state Sen. Wendy Rogers, who has already been endorsed by Trump in her re-election race.

Townsend didn’t refer to Rogers by name in her statement.

Townsend is an ardent Trump supporter and has been one of the Legislature’s most vocal critics of pandemic restrictions and the results of the 2020 presidential election.

She said she may run for the state Senate again or return to the private sector.

Arizona Senate Democrats force vote on gun background checks Trump endorses investor Masters in Arizona Senate primary Arizona lawmakers approve bipartisan $18 billion budget
By posting comments, you agree to our
AZPM encourages comments, but comments that contain profanity, unrelated information, threats, libel, defamatory statements, obscenities, pornography or that violate the law are not allowed. Comments that promote commercial products or services are not allowed. Comments in violation of this policy will be removed. Continued posting of comments that violate this policy will result in the commenter being banned from the site.