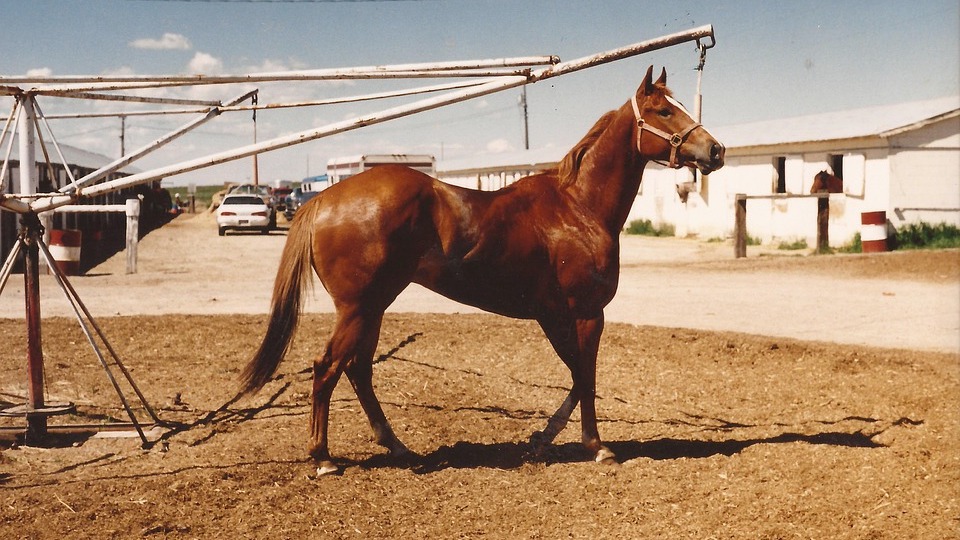 A quarter horse in a racetrack training area.
Pixabay

Tucson’s horse racing season will continue amid an inquiry into the deaths of four horses during the opening weekend at Rillito Park in February.

Last weekend’s races took place without incident, but University of Arizona racing industry expert Robert Hartman notes investigators are looking at several theories behind what happened, including the animals’ unfamiliarity with the track surface.

“It’s not going to be the exact same surface where the horse ran last, whether it was Phoenix at Turf Paradise or New Mexico or California," he said.

The horses that died were euthanized after suffering serious injuries.

Three of the four incidents happened on the race track itself.

Rillito Park did not host horse racing for two years because of the coronavirus pandemic, but Pima County officials said the track passed a state inspection before the start of racing this year.

Rillito Park puts University of Arizona students on track to success Nature: American Horses Heroes, Hearts & Horses
By posting comments, you agree to our
AZPM encourages comments, but comments that contain profanity, unrelated information, threats, libel, defamatory statements, obscenities, pornography or that violate the law are not allowed. Comments that promote commercial products or services are not allowed. Comments in violation of this policy will be removed. Continued posting of comments that violate this policy will result in the commenter being banned from the site.