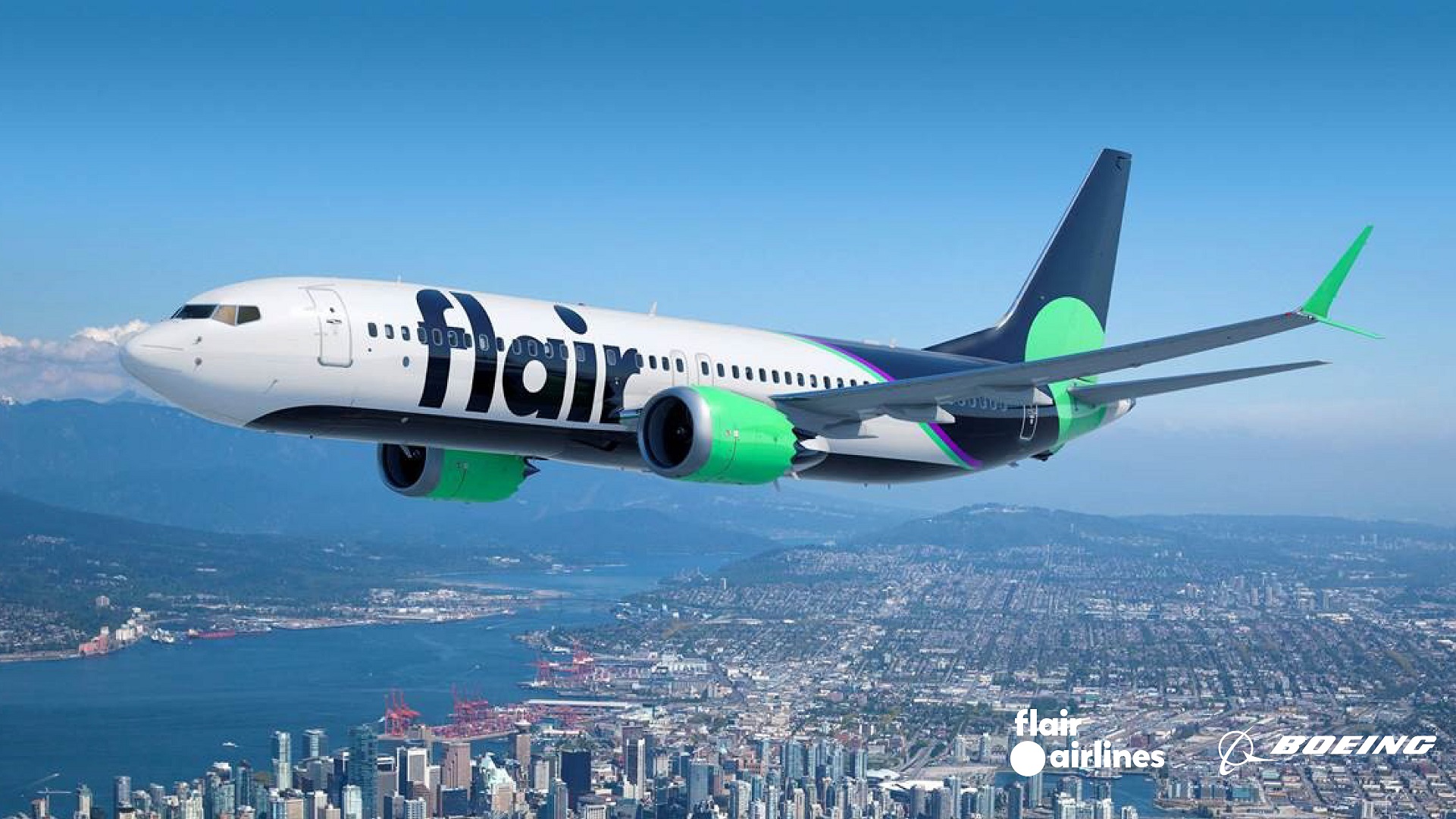 Tucson officials have recruited a low-fare Canadian airline to begin flying to five destinations up north starting this winter.

The arrangement will offer Canadians a way to escape the cold, and give Tucsonans access to some northern skiing locations.

You might not have heard of Flair Airlines, but officials from Tucson and the Canadian carrier want to change that.

Starting in November, the budget airline will offer nonstop service to Edmonton, Fort McMurray and Lethbridge in Alberta, Prince George in British Columbia, and Windsor in Ontario.

In most cases, they will be the only direct flights from those airports to the U.S.

"We looked at a number of different options. I think Tucson has really a lot to offer. It has spectacular scenery, great food scene, the weather is great. I think it'll be very popular for our Canadian customers," Lund said at a news conference at Tucson International Airport.

The Tucson Airport Authority and Visit Tucson are sweetening the deal by providing some marketing for Flair. The airline will establish a "U.S. winter crew base” here, a move that lets the airline start and end flights in Tucson.

Real estate, rents continue to climb as housing crunch continues Tucson sets up hotline for homeless people Tucson to expand neighborhood revitalization program
By posting comments, you agree to our
AZPM encourages comments, but comments that contain profanity, unrelated information, threats, libel, defamatory statements, obscenities, pornography or that violate the law are not allowed. Comments that promote commercial products or services are not allowed. Comments in violation of this policy will be removed. Continued posting of comments that violate this policy will result in the commenter being banned from the site.