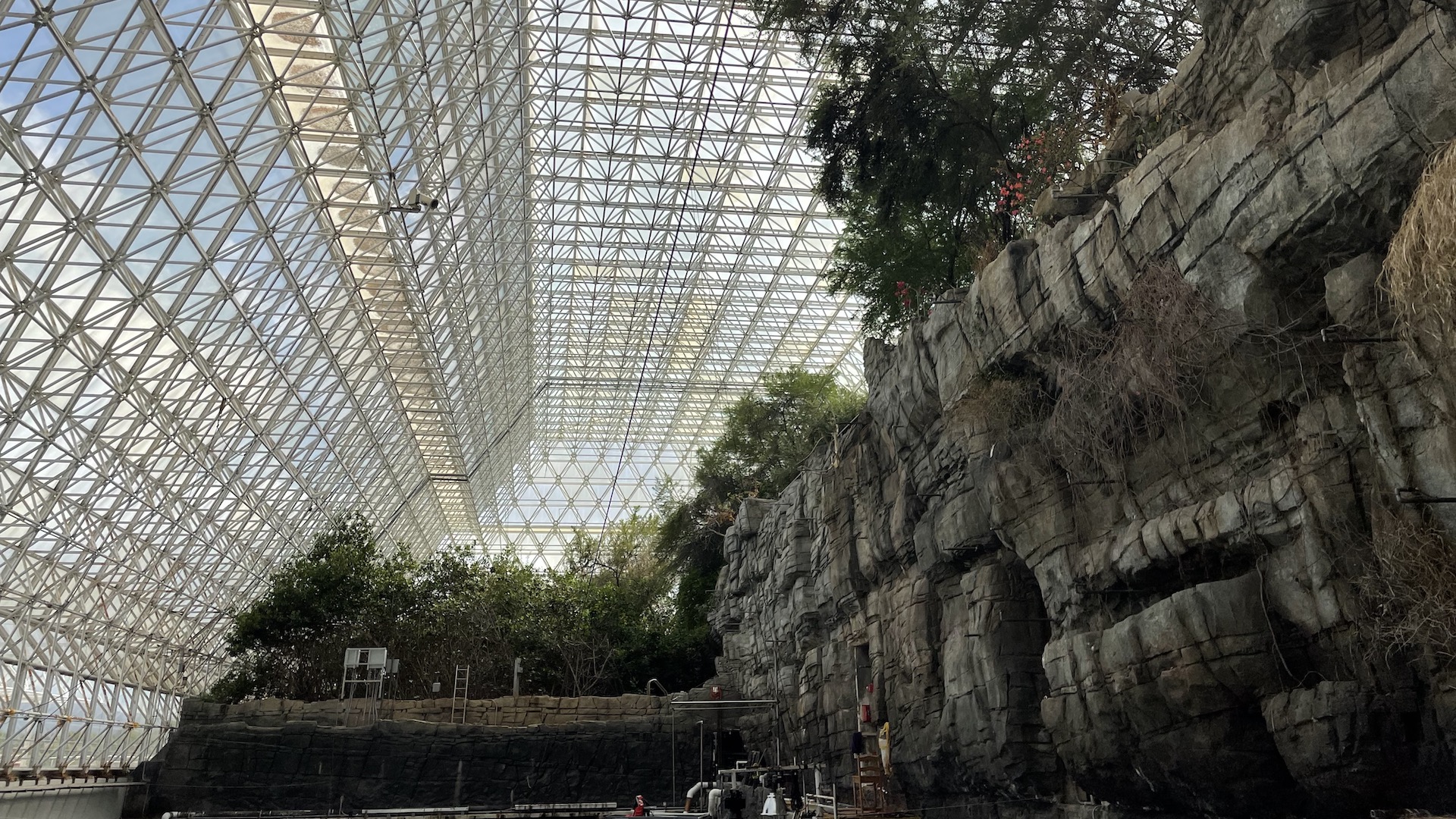 Four tech companies will have access to the laboratory at Biosphere 2 for research.
Megan Myscofski/AZPM

The University of Arizona’s Biosphere 2 has added a new function — that of tech business incubator.

David Vili founded one of the three startups, and he said his first trip to Biosphere 2 was as a tourist.

"I saw the trekkers outside and I was wowed, and then I was like, ‘Oh, what is this?’" he said.

His company is called Solar Space, and it creates high-efficiency solar power tech that it plans to put on highways to power electric vehicles.

The other startups include a company that supports sustainable agriculture in harsh environments and another that works on simulations of closed ecosystems to prepare for human habitation on the moon or Mars.

The University of Arizona Center for Innovation is partnering with Biosphere 2 on the tech incubator. It already has 72 companies in its program, and Executive Director Eric Smith said the new program will support economic development in Southern Arizona.

"Eventually, when they're successful, they'll hire employees, they'll attract capital to the region, they'll purchase infrastructure, they'll do all the great things that our region needs to grow," Smith said.

The entrepreneurs will use the Biosphere 2 space to further develop their projects. 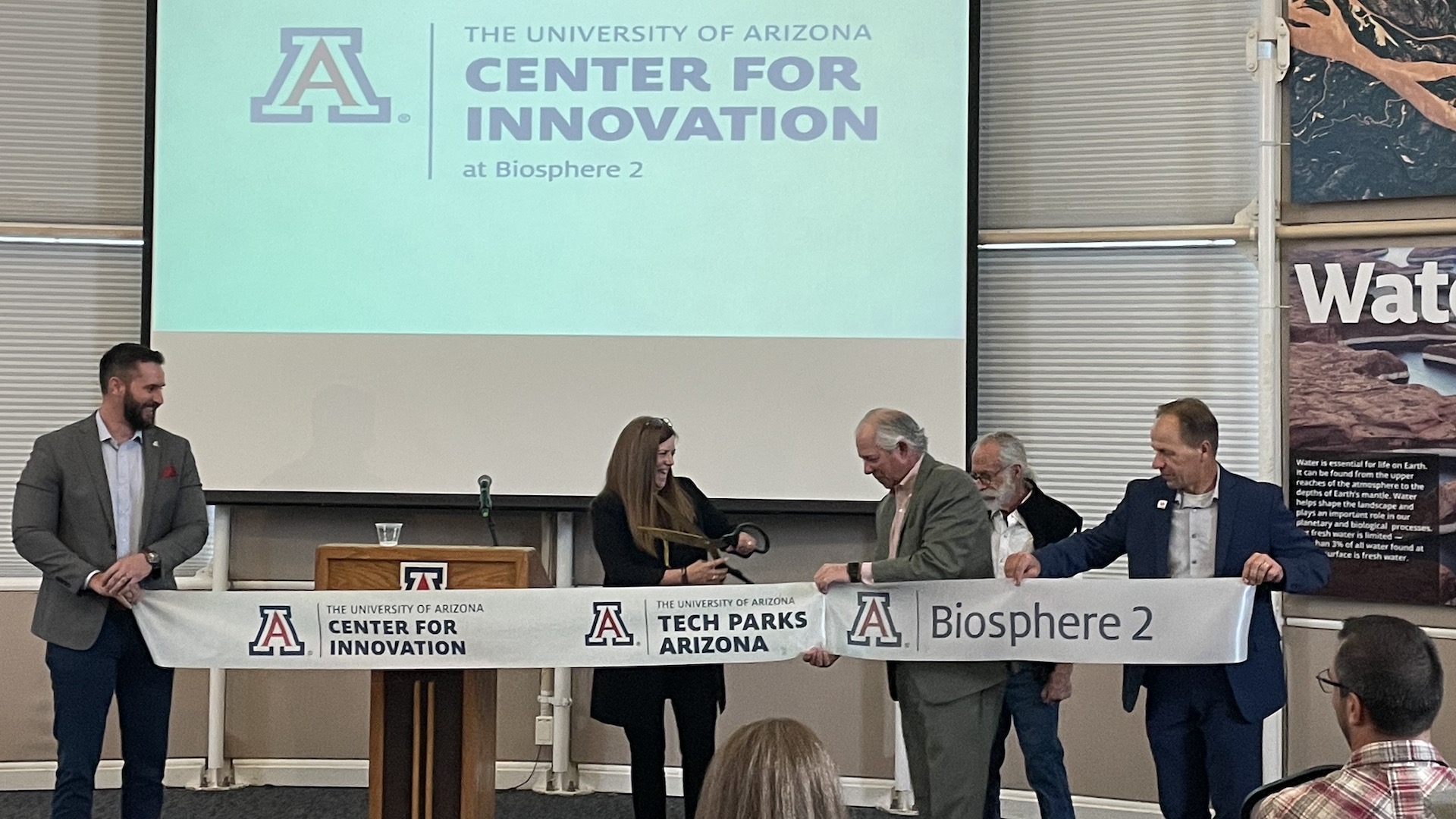 Asteroid Apophis serves as target practice for space rock hunters Asteroid hunters find a telescope testing center near Tucson Study says Arizona isn't doing enough to protect consumers from high medical debt
By posting comments, you agree to our
AZPM encourages comments, but comments that contain profanity, unrelated information, threats, libel, defamatory statements, obscenities, pornography or that violate the law are not allowed. Comments that promote commercial products or services are not allowed. Comments in violation of this policy will be removed. Continued posting of comments that violate this policy will result in the commenter being banned from the site.