Voters made the recreational marijuana business legal, but they didn't make it easy. by Steve Jess Tweet 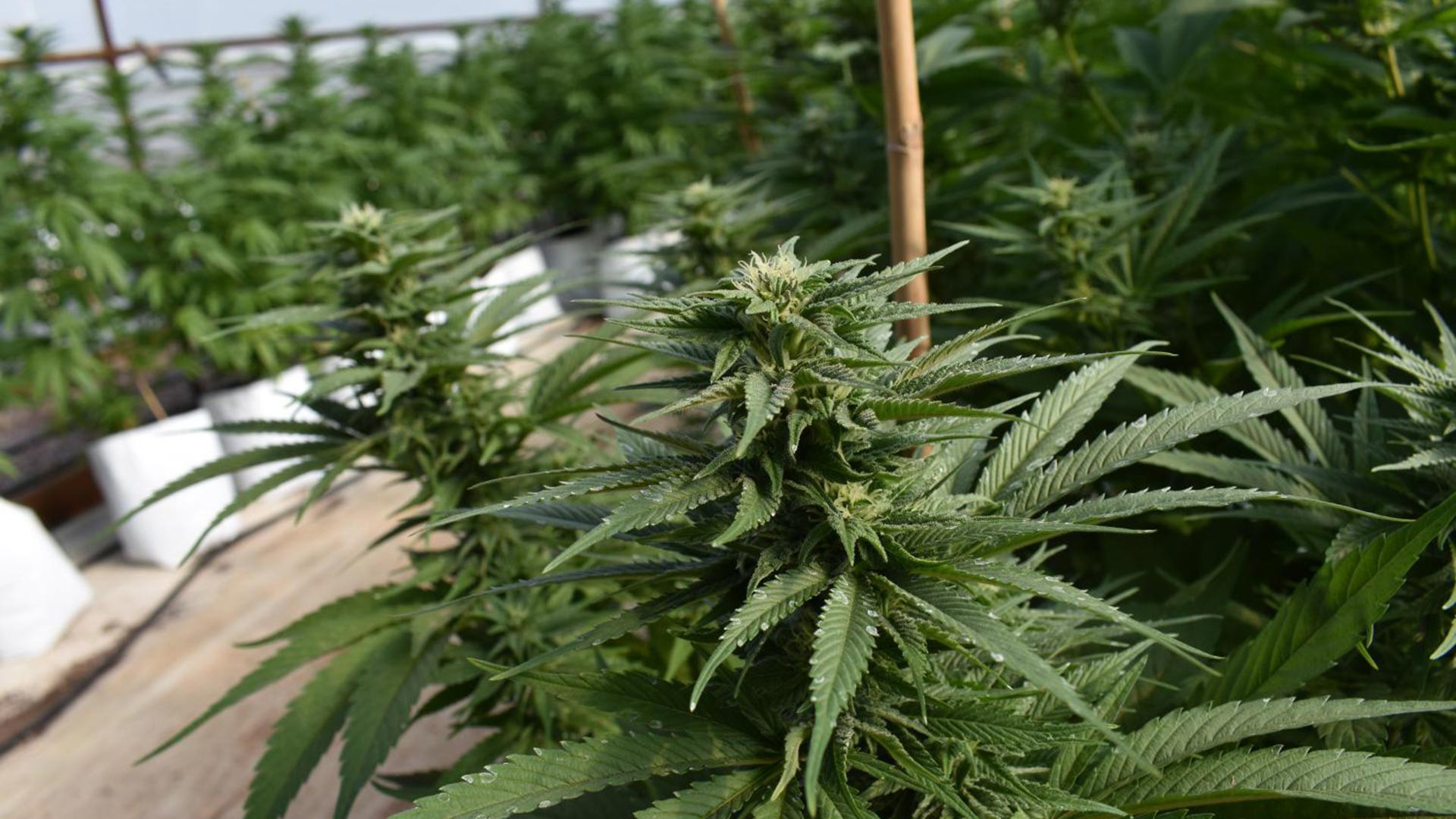 Organic marijuana being grown at an Arizona farm for processing into medical marijuana.
Michel Marizco/Fronteras Desk

The cannabis business is growing in Arizona, but it poses unique challenges for people hoping to start their own dispensary. Voters made the recreational marijuana business legal, but they didn't make it easy.

Since cannabis is still restricted under federal law, the business side is much more complicated than with other commodities.

"Distribution is different in cannabis. You can't grow or create a product in the state of Arizona and then send it to another state," says Daniel Kalef, the Senior Vice President for Higher Education with Green-Flower, which runs continuing education classes for aspiring cannabis merchants at the University of Arizona and other universities around the country.

"Real estate is different when it comes to cannabis and licensing is different. Then even things like marketing — today you still cannot buy a Google ad word with the word cannabis in it because Google doesn't want to do that because they don't want to run afoul of the federal government," Kalef added.

He said cannabis is a field that requires knowledge that other fields don't provide.

"We actually started this because people in the industry said we can't hire anybody that knows anything about it. Someone might have been a great manager at the Gap and is a cannabis enthusiast but that doesn't qualify them to go and manage a dispensary," Kalef said.

He says so far more than 2,000 people have taken six month courses and received certificates, which he says gives them a leg up in the growing cannabis employment market.

The next round of courses begins on May 2nd.

New state grants help point families to higher education goals Indigenous students to get full University of Arizona tuition House committee advances school voucher expansion
By posting comments, you agree to our
AZPM encourages comments, but comments that contain profanity, unrelated information, threats, libel, defamatory statements, obscenities, pornography or that violate the law are not allowed. Comments that promote commercial products or services are not allowed. Comments in violation of this policy will be removed. Continued posting of comments that violate this policy will result in the commenter being banned from the site.