Complaint claims legislator used position to get financial support for organization that hired him as a consultant but lawyer says allegations are without merit. by Andrew Oxford Tweet 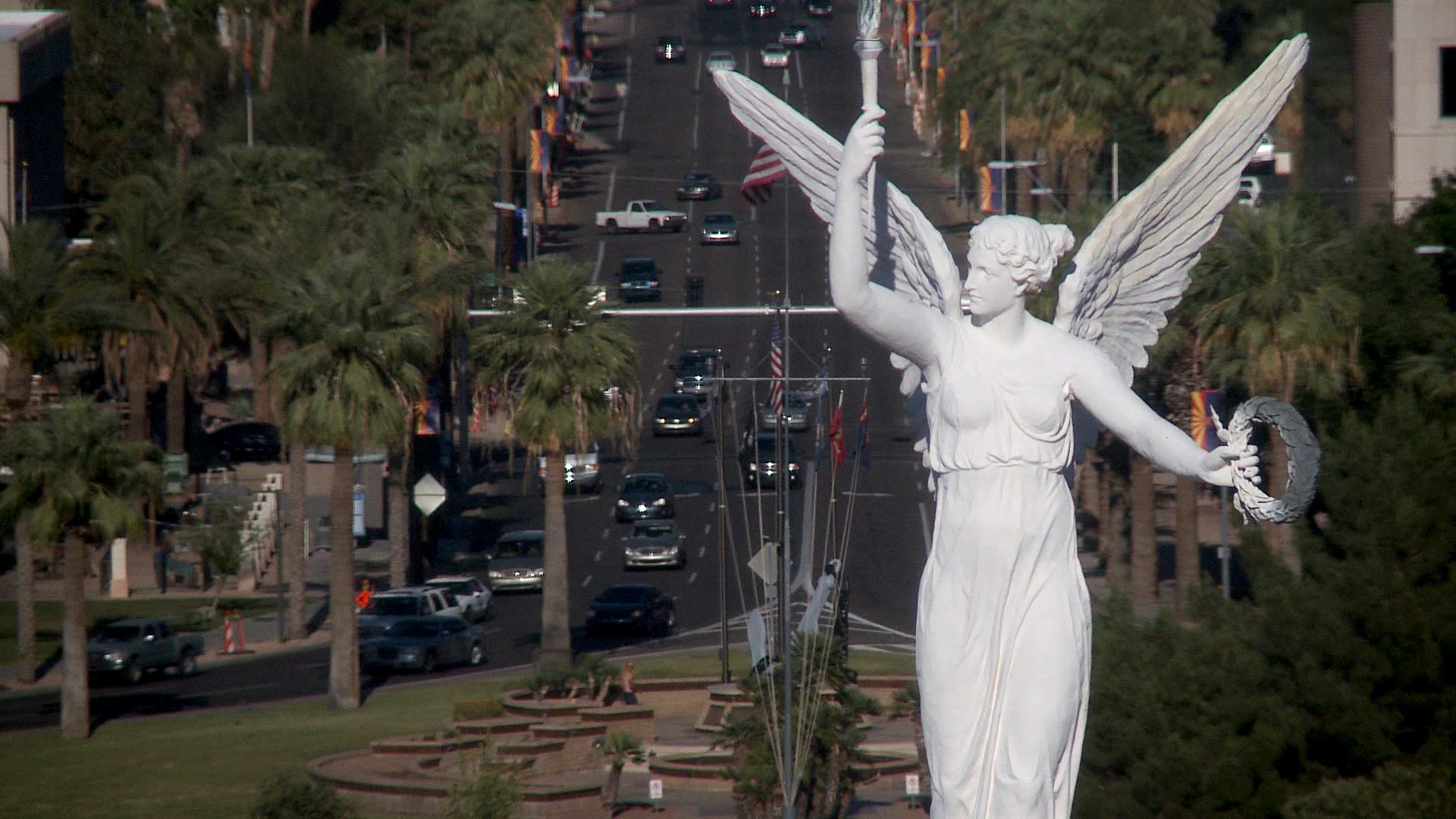 An ethics complaint charges a state lawmaker used his office to get corporations to provide financial support for the nonprofit groups that hired him as a consultant.

State Rep. Robert Meza, a Democrat from Phoenix, has disclosed working with several behavioral health nonprofits, such as Resilient Health.

In a complaint, Phoenix area businessman Phillip Potter alleges that Meza identified corporations seeking legislative favor and then requested financial support to organizations like Resilient Health as an elected official.

“There is reason to believe some of those corporate representatives knew Rep. Meza was, in turn, compensated while most were kept unaware,” Potter wrote.

The complaint charges that Meza was helped by a board at the nonprofit that included a lobbyist and — at one time — a fellow lawmaker, Sen. Lisa Otondo, a Democrat from Yuma (she did not report her place on the organization’s board in her annual financial disclosures).

A lawyer for Meza has argued the complaint has no merit and accused Potter of lodging the allegations to get back at an ex-wife.

Potter named Meza and Otondo in the complaint. But Otondo and a representative of Resilient health did not respond to AZPM’s messages seeking comment.

But Democrats on the committee argued there was no evidence of wrongdoing.

Republican lawmakers propose expanding state court of appeals Tucson City Council passes resolution supporting abortion rights Arizona lawmakers approve bipartisan $18 billion budget
By posting comments, you agree to our
AZPM encourages comments, but comments that contain profanity, unrelated information, threats, libel, defamatory statements, obscenities, pornography or that violate the law are not allowed. Comments that promote commercial products or services are not allowed. Comments in violation of this policy will be removed. Continued posting of comments that violate this policy will result in the commenter being banned from the site.