Man put to death in Arizona's first execution since 2014

The U.S. Supreme Court rejected a last minute appeal to halt his death by lethal injection. by Associated Press Tweet 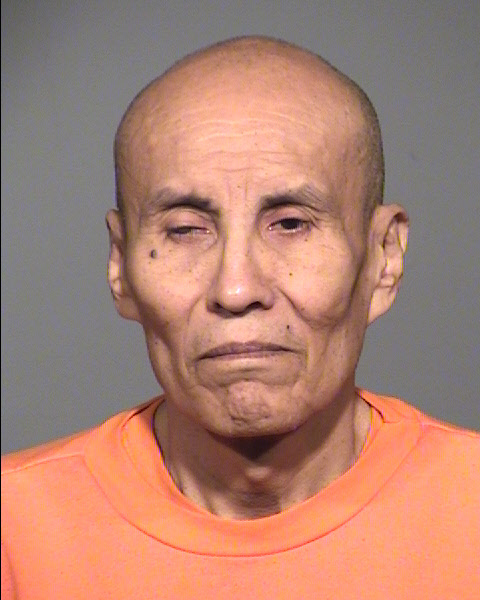 An Arizona man convicted of killing a college student in 1978 has been executed after a nearly eight-year hiatus in the state’s use of the death penalty brought on by a previous execution critics say was botched and difficulty that officials faced in sourcing lethal injection drugs.

Officials say Clarence Dixon died by lethal injection Wednesday at the state prison in Florence for his murder conviction for the killing of Arizona State University student Deana Bowdoin.

He was the the sixth person executed in the United States in 2022.

The U.S. Supreme Court rejected a last-minute delay of Dixon’s execution less than an hour before he was killed.

Judge rejects Arizona prisoner’s bid to delay execution Arizona executes inmate for 1984 killing of 8-year-old girl Trump endorses investor Masters in Arizona Senate primary
By posting comments, you agree to our
AZPM encourages comments, but comments that contain profanity, unrelated information, threats, libel, defamatory statements, obscenities, pornography or that violate the law are not allowed. Comments that promote commercial products or services are not allowed. Comments in violation of this policy will be removed. Continued posting of comments that violate this policy will result in the commenter being banned from the site.