No charges for TPD officer in parking lot fight

The Pima County Attorney’s office said there is not enough evidence to charge. by Christopher Conover Tweet 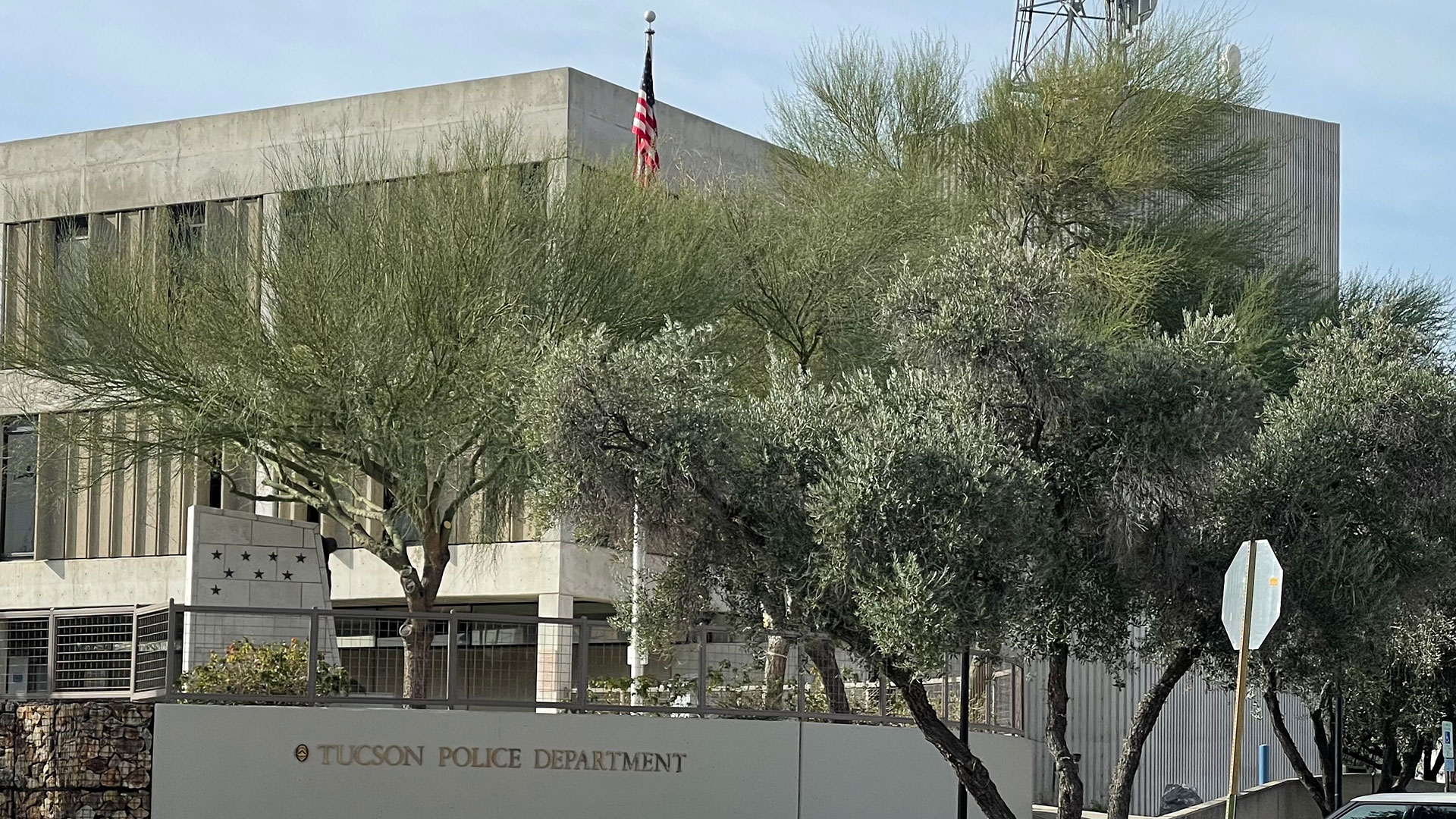 The Pima County Attorney’s Office announced Wednesday evening it is not filing charges against an off-duty Tucson Police Officer involved in an altercation at a local restaurant.

Chief Criminal Deputy Dan South said after an “extensive investigation” of the November incident involving Officer Robert Szelewski and three women in the Culinary Dropout parking lot that “based on discrepancies between what witnesses observed, as well as video evidence, there is not sufficient evidence to issue charges against Robert Szelewski.”

A fight between those involved broke out after words were exchanged between the parties in the restaurant parking lot. The investigation began after a video of the incident surfaced and showed the officer physically restraining two of the women.

The investigation determined that one of the women approached the officer in an “aggressive manner” which caused him to use restrain that woman. Another member of her party then became involved and was also restrained while a third recorded the incident on a camera phone.

“The facts do not support a substantial likelihood of conviction at trial. A jury could easily find that (the woman who first approached the off-duty officer) used a threat of force first by rushing towards Szelewski to start the fight,” South wrote in the report

Tucson police officially fire officer who killed man in wheelchair County Attorney investigating TPD shooting Tucson police officer kills man in wheelchair
By posting comments, you agree to our
AZPM encourages comments, but comments that contain profanity, unrelated information, threats, libel, defamatory statements, obscenities, pornography or that violate the law are not allowed. Comments that promote commercial products or services are not allowed. Comments in violation of this policy will be removed. Continued posting of comments that violate this policy will result in the commenter being banned from the site.