The execution is the second this year was the second after a nearly eight-year hiatus. by Associated Press Tweet 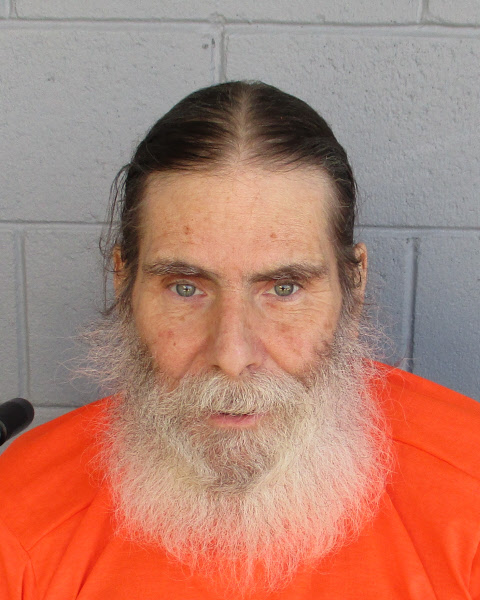 An Arizona man convicted in the 1984 killing of an 8-year-old girl was put to death in the state’s second execution since officials started carrying out the death penalty this year after a nearly eight-year hiatus.

She went missing after leaving her Tucson home to drop a birthday card in a mailbox.

The execution of Clarence Dixon last month ended Arizona’s halt to executions that was blamed on the difficulty of obtaining lethal injection drugs and criticism that a 2014 execution in the state was botched.

Ducey orders crews to fill gaps in border wall Adrian Fontes wins Democratic primary for secretary of state Trump ally Kari Lake wins GOP primary for Arizona governor
By posting comments, you agree to our
AZPM encourages comments, but comments that contain profanity, unrelated information, threats, libel, defamatory statements, obscenities, pornography or that violate the law are not allowed. Comments that promote commercial products or services are not allowed. Comments in violation of this policy will be removed. Continued posting of comments that violate this policy will result in the commenter being banned from the site.