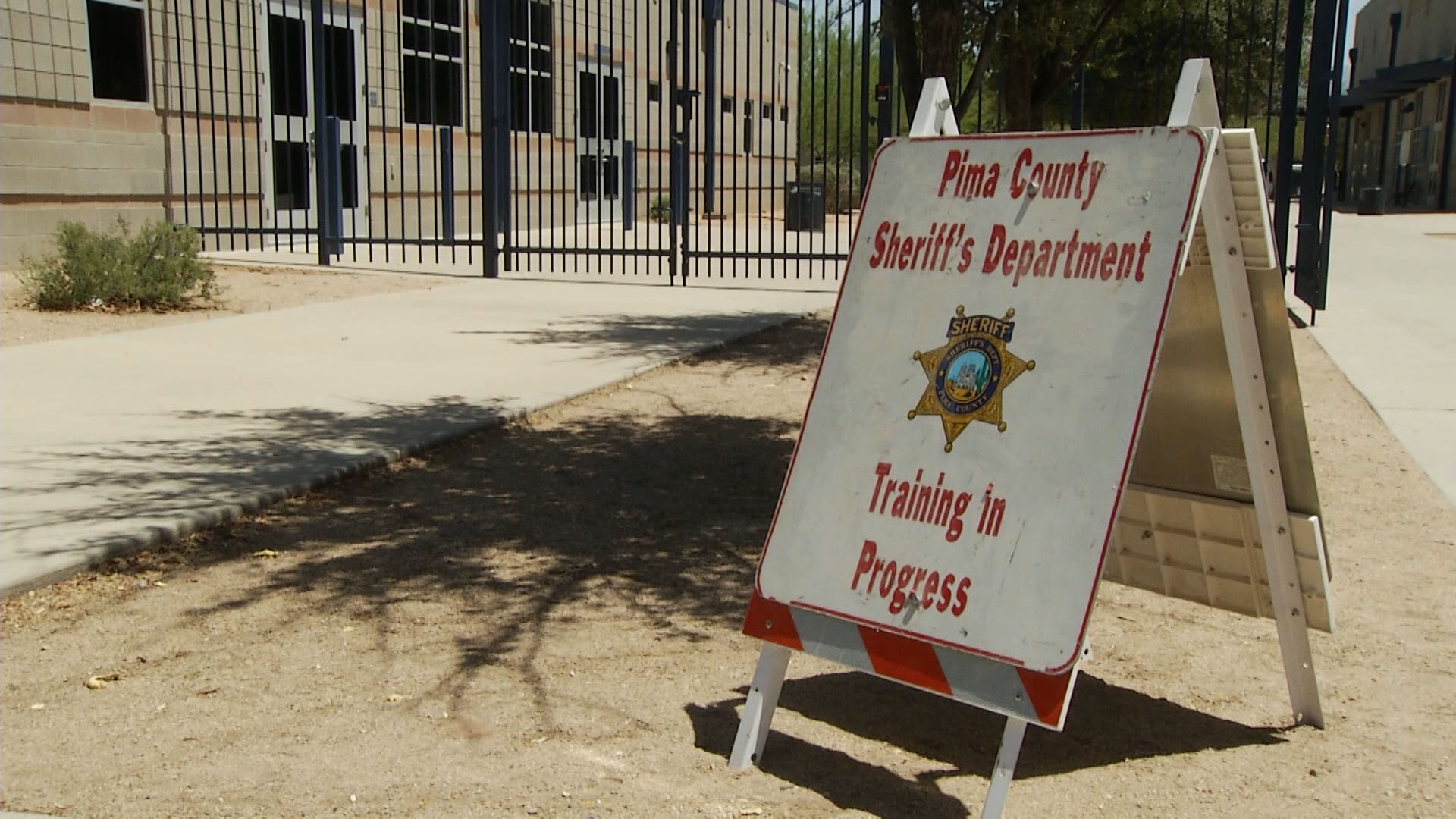 The meeting was a reaction to the missteps by agencies responding to the recent mass shooting in Uvalde, Texas, where police have come under intense criticism for waiting over an hour to breach the doors to a classroom where a gunman had shot dead nineteen students and three adults.

Pima County Sheriff Chris Nanos doesn't want something like that to happen here. "You look at Uvalde, and what we've heard come out of there that the response was mixed from agency to agency," Nanos said at a Wednesday news conference.

The sheriff called together leaders of other police departments across the county to review their protocols for handling a mass shooting or similar event. Oro Valley Police Chief Kara Riley says local agencies have a history of working together, especially since they all set up a common radio channel in 2014, shared by dozens of agencies countywide.

"It allows all police agencies all fire agencies to speak to one another and that is really crucial for the communities to understand that," Riley said, referring to the Pima County Wireless Integrated Network

The chiefs call their joint effort the Pima County Regional Critical Incident Team. The group also offers training to area schools, so educators know how to interact with law enforcement in an emergency.

Watch Live: Biden delivers a primetime address on guns after recent mass shootings News roundup: Tucson remembers deadly Safeway shooting, vaccine rollout charges forward Here's how the 2020 Pima County sheriff's race differed from 2016
By posting comments, you agree to our
AZPM encourages comments, but comments that contain profanity, unrelated information, threats, libel, defamatory statements, obscenities, pornography or that violate the law are not allowed. Comments that promote commercial products or services are not allowed. Comments in violation of this policy will be removed. Continued posting of comments that violate this policy will result in the commenter being banned from the site.