Salmon drops out of GOP primary race for Arizona governor 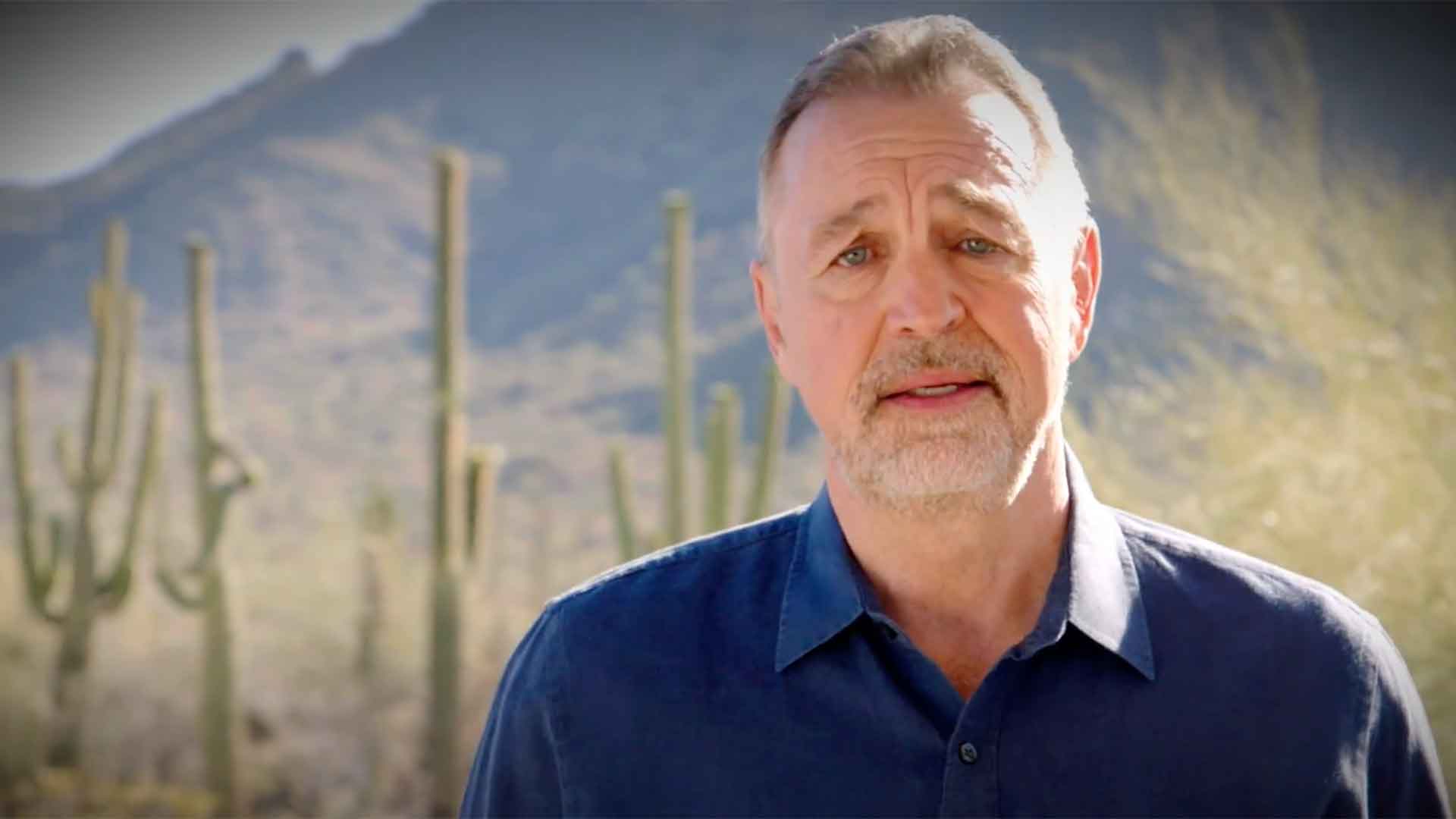 Tuesday's move comes a week before early ballots are mailed out and leaves the GOP contest a two-candidate slugfest.

Robson has been spending millions on her campaign to boost her political standing against Lake, a populist who has been endorsed by former President Donald Trump.

He was increasingly seen as a spoiler who could split mainstream Republicans and pull votes from Robson.

Two lesser-known Republicans will also be on the ballot.

I've been blessed with the best supporters in the world – but numbers are numbers, and primary voters deserve more than having their votes split.

So, today, I am ending my #AZGov campaign for the same reason I entered it: Because it is what's best for the people of Arizona → pic.twitter.com/V2MaR10n9r

Adrian Fontes wins Democratic primary for secretary of state Trump ally Kari Lake wins GOP primary for Arizona governor Republicans lead voter registration but no party voters are catching up
By posting comments, you agree to our
AZPM encourages comments, but comments that contain profanity, unrelated information, threats, libel, defamatory statements, obscenities, pornography or that violate the law are not allowed. Comments that promote commercial products or services are not allowed. Comments in violation of this policy will be removed. Continued posting of comments that violate this policy will result in the commenter being banned from the site.